A recent report revealed that MediaTek created history by beating Qualcomm in shipping chipsets to the major smartphone OEM in 2020. It supplied 351.8 million units worldwide to beat the American chipset company. However, it couldn’t be possible if Samsung and Xiaomi didn’t source their smartphones chips.

On the other hand, the South Korean tech titan helped MediaTek by sourcing 43.3 million processors, which is a huge 254.5% year-on-year growth. These big numbers reveal that the company played a vital role for MediaTek in beating Qualcomm.

According to the report, Xiaomi was MediaTek’s biggest chipset client last year, with a huge purchase of 63.7 million processors so far, followed by Oppo getting 55.3 million chips (83.19 million including its subsidiary Realme). 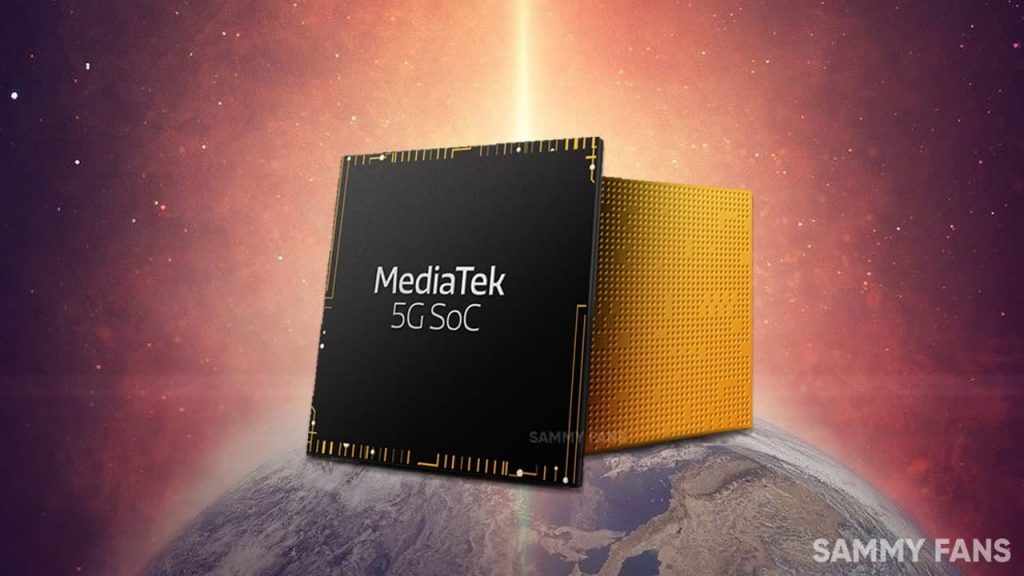 Moreover, it is not the first time that Samsung bought chips from MediaTek as these companies are working together for quite a long time. Apart from Sourcing MediaTek chipsets the company supplied its own Exynos 980 and Exynos 880 processors to Vivo last year.

Lastly, just like MediaTek Samsung will also expand its chipset market in the future to get a profitable market share not only from smartphones but also from the processors used in it.