Back in January 2021, the Galaxy Tab S7 and Tab S7+ became the first devices from Samsung that have received the Android 11-based One UI 3.1 features via a software update. Just after the initial rollout in Korea, the company officially explained the advanced productivity functions that come with the 3.1 version of One UI.

According to the information, Verizon released the new security improvements for the Samsung Galaxy Tab S7 series in the US. Users can identify this OTA via release numbers: T878USQU2BUBB and T978USQU2BUBB for the Galaxy Tab S7 and Tab S7+ 5G respectively. 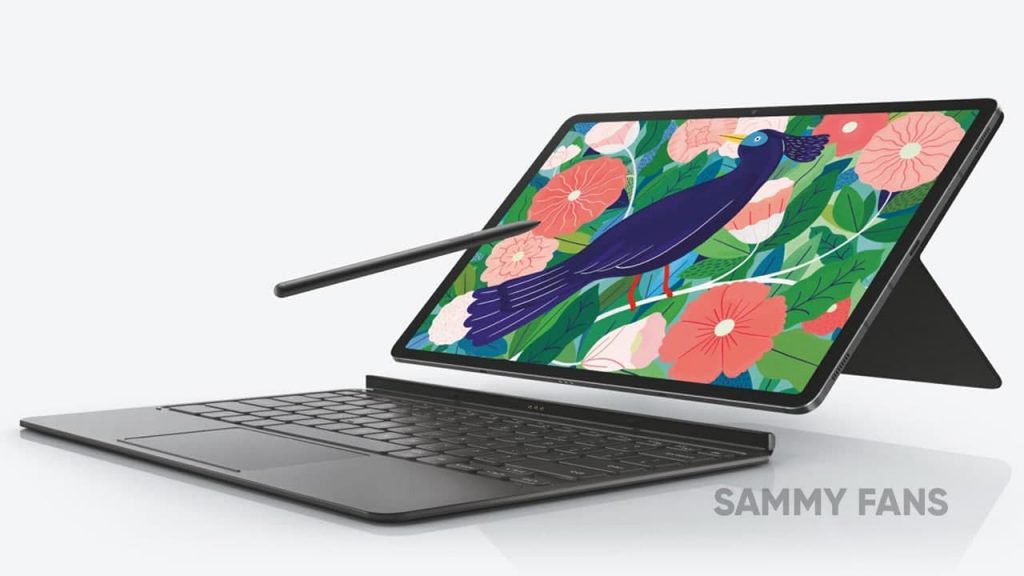 However, the carrier will roll out this security update in different batches so it may take some time to be available for every Galaxy Tab S7 user. We can expect that it will soon be available widely, till then you can check for the update manually by following the steps given below.