Back in October 2020, Samsung announced the Android 11-based One UI 3 beta program for the Galaxy S20 series in select countries. After a number of beta builds, the company released the stable One UI 3.0 update for these devices back in December 2020.

Moving forward, the Galaxy S20 devices has recently upgraded to the One UI 3.1 version which brings some new and smartphone features from the latest Galaxy S21 flagships. Now, the Korean tech giant has begun sending a new firmware update that weighs more than 500MB which comes with improvements and some bug fixes.

As mentioned in the changelog, this software update brings enhancements to the camera performance to increase users’ image capturing and video shooting experience. Moreover, it includes the March 2021 security patch that is already rolled out for the Galaxy S20 trio a few days ago. You can check the release numbers of this OTA below. 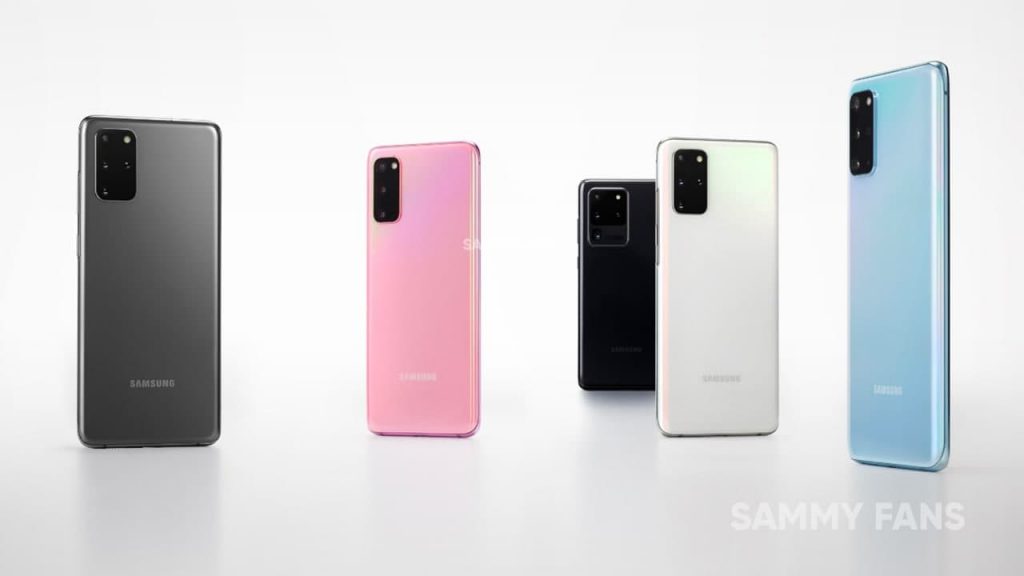 Just like every time, Samsung is sending this firmware update in various phases and it is unclear whether it will be provided outside Germany or not. And you can also check for this update manually by navigating to device Settings, scroll down and tap on Software updates and finally hit the Download and install button.