After introducing the Galaxy S21 flagship series, Samsung is looking forward to unveiling new foldable smartphones this year. Currently, the Galaxy Z Fold 2 and Z Flip 5G are the latest foldable offering from the company and they will be succeeded by the Galaxy Z Fold 3 and Galaxy Z Flip 2/3.

However, we’re still months away from the Unpacked event for folding phones because the Korean tech giant will also hold a launch event for the Galaxy Note 21 flagship around July/August this year. Besides, Samsung is all set to launch the Galaxy A52 and A72 at the Galaxy Awesome Unpacked tomorrow [Livestream].

Apart from this, the train of leaks and rumors regarding the upcoming Galaxy Z Fold 3 and Galaxy Z Flip 2/3 are continuously catching up speed as a new report confirms their color variants. According to SamMobile, Samsung will offer the Galaxy Z Fold 3 in black and green color options, plus it may also be available in additional colors on demand.

On the other hand, the Galaxy Z Flip 2/3 will be available in a few color choices including light violet, green, black, and beige. In terms of design, we can surely expect the Korean phone maker will present such innovative foldable technology and a futuristic aspect with future foldable models as well. 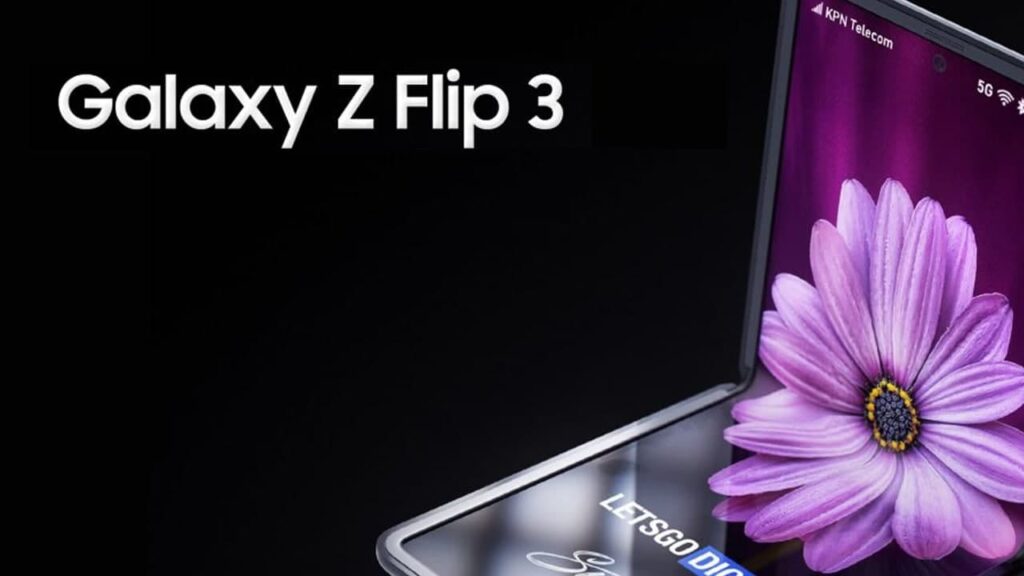 Previously, reports suggested the company’s next clamshell foldable phone carries the model number SM-F711 and will be available in 128GB and 256GB memory versions. Moreover, the successor of the Galaxy Z Fold 2 has a model number SM-F926 that will come with 256GB internal memory for the base variant.

As Samsung just introduced the One UI 3.1 version alongside the Galaxy S21 series, the next flagships will exclusively come with Android 11-based One UI 3.5 out of the box. A few things to be noted, Samsung has not yet confirmed its future foldables or Notes, while these devices are expected to be launched at the same period as their predecessors.

We’ll keep you posted whenever new information comes on this matter. Stay tuned!