On February 22, Samsung announced that it will deliver at least four years of security updates for the Galaxy devices launched since 2019. Over the past decade, Samsung has made a notable improvement in speeding up its security updates.

Furthermore, the Korean tech giant stated that it has closely worked with partner chipmakers and OS as well as over 200 carriers globally to provide the latest security patches to billions of Galaxy phones/tablets. Besides, the company again promised to send security updates as quickly as possible.

And now, Samsung explained its strategy to deliver new security updates to the Galaxy devices. As per the revised update support page, the company will continue to send monthly security patches to the flagship and enterprise handsets for two years since their initial release.

On the other hand, mid-rangers and older flagships will receive new security updates on a quarterly basis. And, Samsung clarified that the Galaxy devices will get two security patches (biannually) in the extended fourth year.

However, it is not a great move from the OEM as it has shown on the day of the announcement. Meanwhile, getting two new security updates is better than no more updates. You can check the list of Galaxy phones/tablets that are getting biannual updates.

* The list of security update models are subject to change and it will be reviewed on a periodic basis. 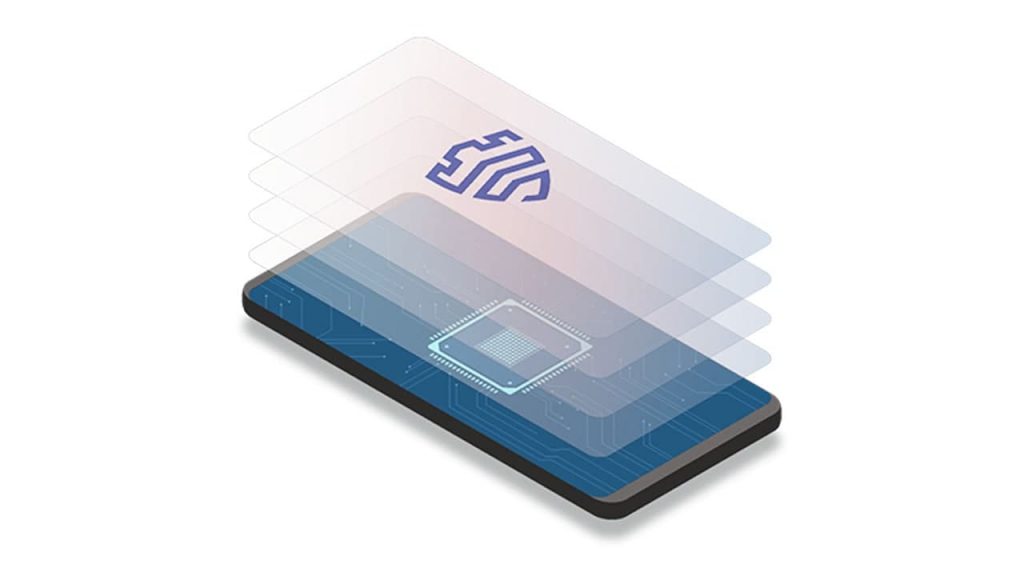