Starting with the Galaxy S21 series, Samsung has already launched several Galaxy devices including the Galaxy A32, Galaxy M12, Galaxy F62, and many more. Meanwhile, it is said that the company will introduce two new flagship-grade smartphones in its A series that will be the Galaxy A52, and the Galaxy A72.

As we’ve already encountered dozens of leaks/rumors and certifications regarding both of the upcoming phones, now reports suggest that the South Korean tech giant has officially published the renders of the Galaxy A52 and the Galaxy A72 on its UAE’s website. 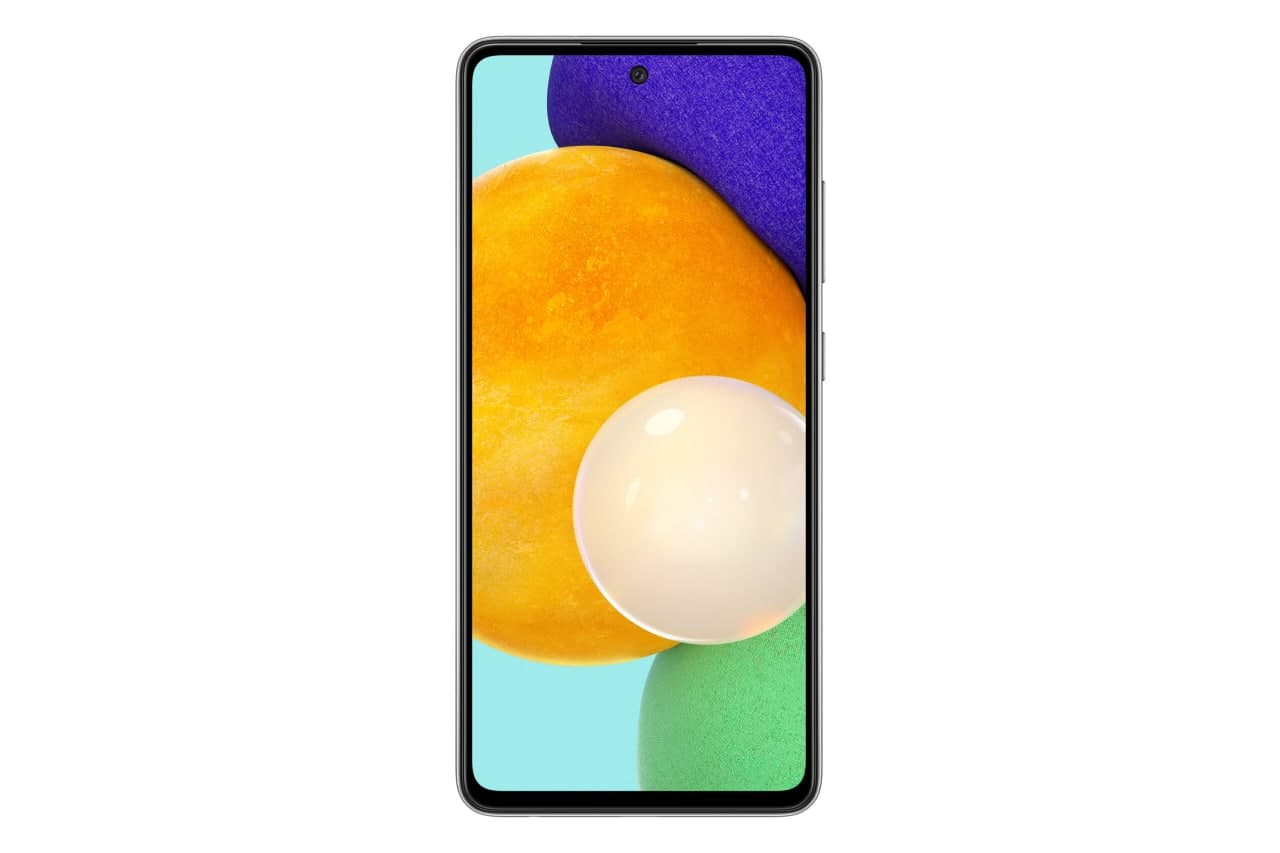 As per the previous reports, the Galaxy A52 sports a 6.5-inch Super AMOLED display with up to 90Hz refresh rate. Moreover, the Korean tech giant will ship this smartphone with pre-installed Android 11-based One UI 3.x.

In the camera department, the Galaxy A52 features a quad rear camera setup including a 64MP primary camera, 12MP ultra-wide lens, 5MP depth sensor, and 5MP macro camera as well as a 32MP front camera for selfies. Read more HERE 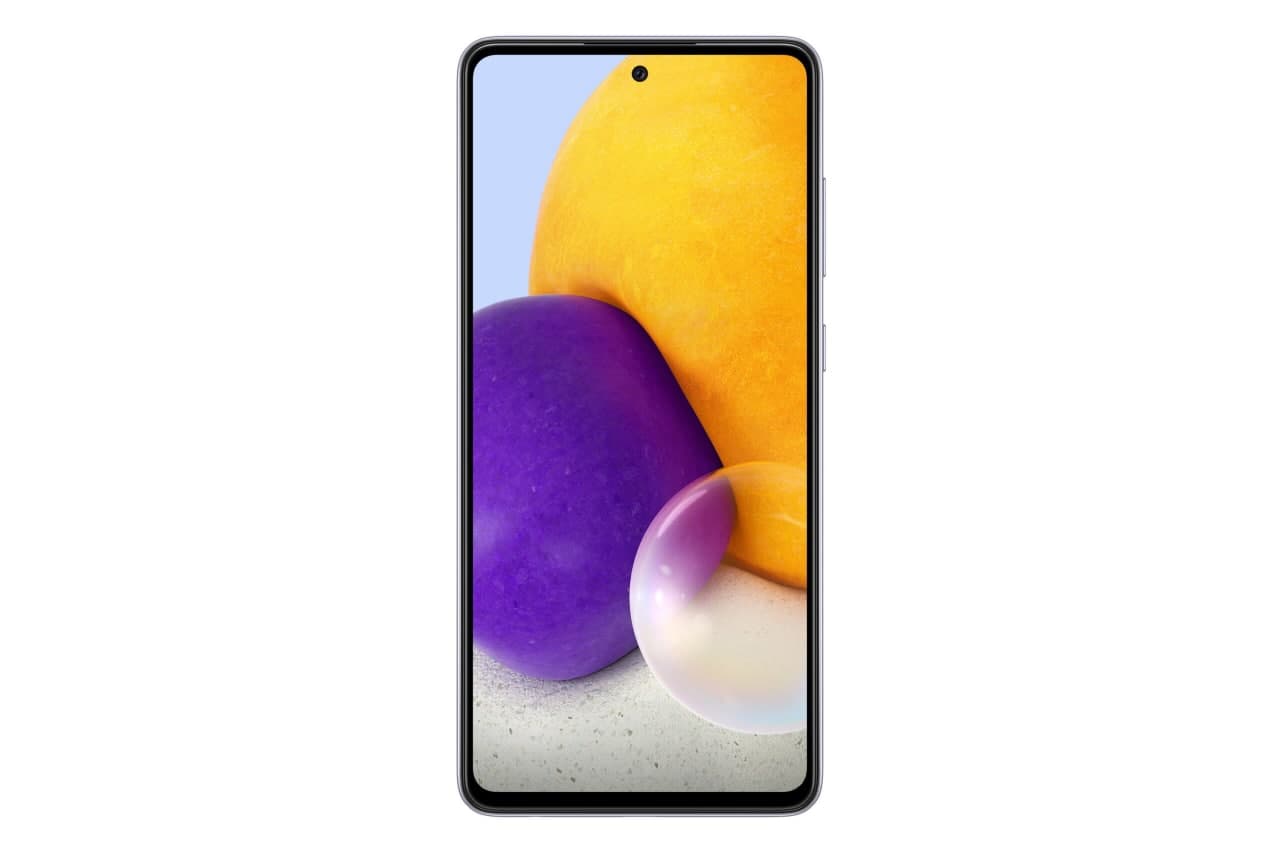 Back in February 2021, a reliable source brought us a massive Samsung Galaxy A72 leak which leaves nothing to the imagination. The source revealed that the Galaxy A72 sports a 6.7-inch SuperAMOLED Infinity-O display with a resolution of 2400×1080 pixels. As we know already, the A72 will have a 90Hz refresh rate screen.

When Samsung will launch the Galaxy A52/A72?

Previous reports reveal that Samsung will launch the Galaxy A52 and the Galaxy A72 in late March or early April. However, the company has not yet officially revealed its plan for these upcoming smartphones.