Samsung has recently released the revised list of devices that are eligible to get new security updates on a monthly and quarterly basis. Launched in September 2017, the Galaxy Note 8 device has already received two Android upgrades and completed its major update support lifecycle.

Aside from this, the Galaxy Note 8 is still eligible to get regular security updates every quarter. However, the Korean tech giant has already updated the European variants of the Note 8 with the January 2021 security patch. And now, this handset is receiving a new software update in the US.

According to the latest info, Verizon has begun releasing the January 2021 security improvements for the Samsung Galaxy Note 8 smartphones in the US. Users can identify this update with the release number N950USQU8DUA3. In addition, this update also brings enhancements to the system functions for increased user experience.

How to check for update manually:

Apart from this, Samsung has recently announced that it has successfully combined 40MHz of 4G frequency and 800MHz of 5G frequency of mmWave, in a demonstration, carried out in Samsung’s lab in Korea and achieved 5.23Gbps in data speeds to a single device. Read more here 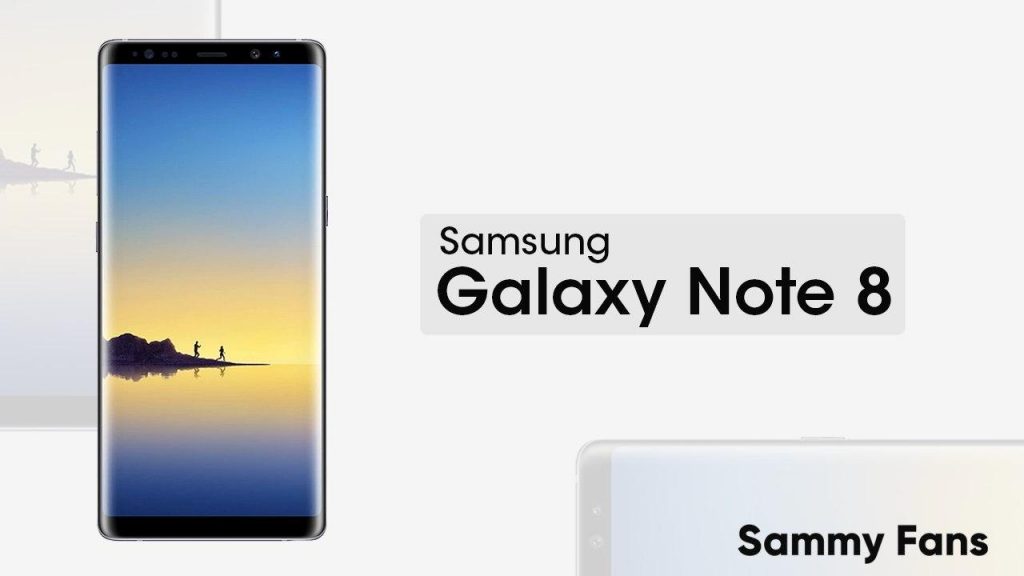