Samsung is rapidly working to introduce its cheapest ever 5G smartphone. Around a month ago, it is reported that the Galaxy A22 5G, with model number “SM-A225B” may be launched at a budget price having 5G connectivity support. And, the company may launch it as a successor to the Galaxy A21 which was launched back in 2020.

Now, as per the latest info, the Galaxy A32 5G will not remain the cheapest 5G offering from the Korean tech giant if it launches the Galaxy A22 5G in the coming days/months. Moreover, the device is set to launch in Europe in two different memory options and four vibrant colors including gray, white, light green, and purple, reports GalaxyClub. 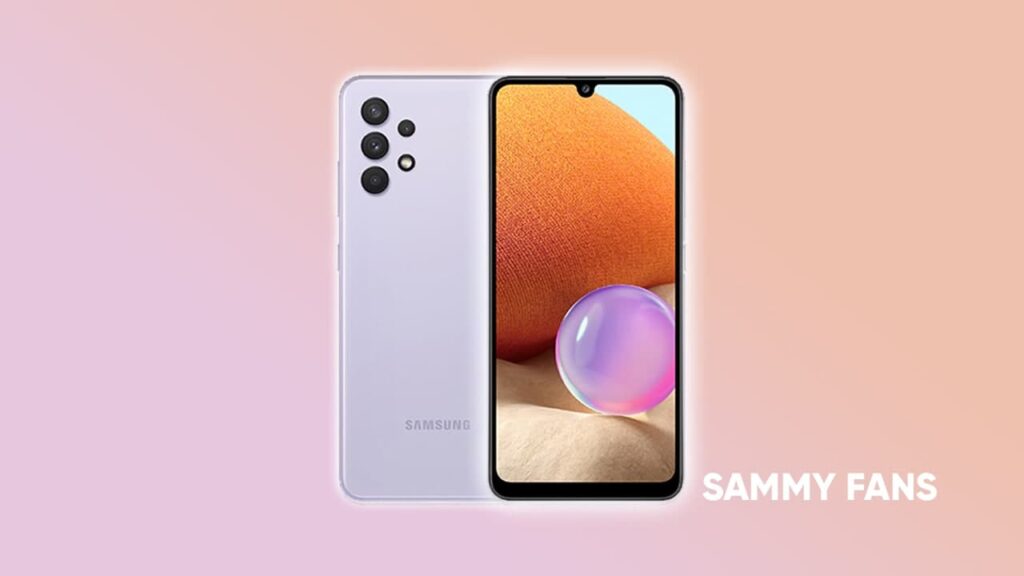 However, the Galaxy A21 comes with 32GB of built-in storage and 3GB of RAM, Besides, for the remaining specs, we can assume that the Galaxy A22 5G could offer at least the same specs or better than that, which will make it a good upgrade over its predecessor.

Under the hood, the Galaxy A22 5G is rumored to sport a 6.4-inch Full HD+ display, 64-megapixel triple camera setup, equipped with MediaTek Dimensity 700 processor, pre-packed with Android 11, and more. However, Samsung has not yet revealed anything about its upcoming smartphones, but we can expect that this affordable 5G handset will be launched in Europe with a starting price tag of €279.