After launching the Galaxy S21 series flagships, Samsung is looking forward to introducing new Galaxy smartphones and tablets this year. As we’ve already witnessed a bunch of leaks and rumors regarding the upcoming A-series phones and now the Galaxy A72 listing on Google Play Console hints at its imminent launch.

If you don’t know, the Google Play Console listing ensures the compatibility of the device for Google Play services. Moreover, the database also shows some of its key specs such as its display with high-resolution pixels of 1080 x 2009. Meanwhile, previous leaks already exposed every single specification ahead of the official launch. 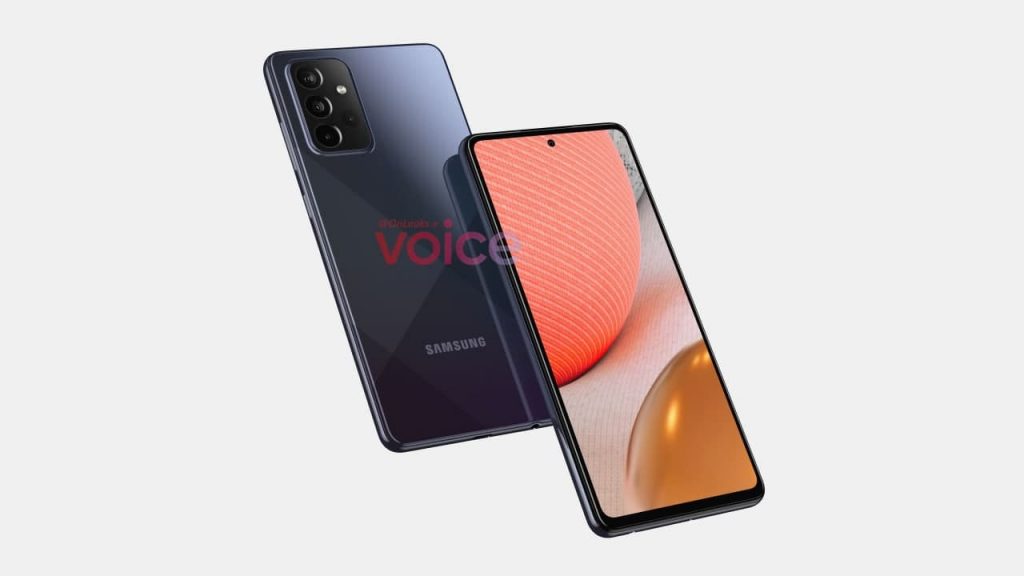 Back in February 2021, a reliable source brought us a massive Samsung Galaxy A72 leak which leaves nothing to the imagination. The source revealed that the Galaxy A72 sports a 6.7-inch SuperAMOLED Infinity-O display with a resolution of 2400×1080 pixels. As we know already, the A72 will have a 90Hz refresh rate screen.

In the camera department, the Galaxy A72 equips a Galaxy S20 like quad-camera setup which includes a 64MP primary camera, 12MP ultra-wide sensor, 8MP telephoto lens, 2MP camera for macro shots, plus a 32MP front-facing camera for incredible quality selfies. 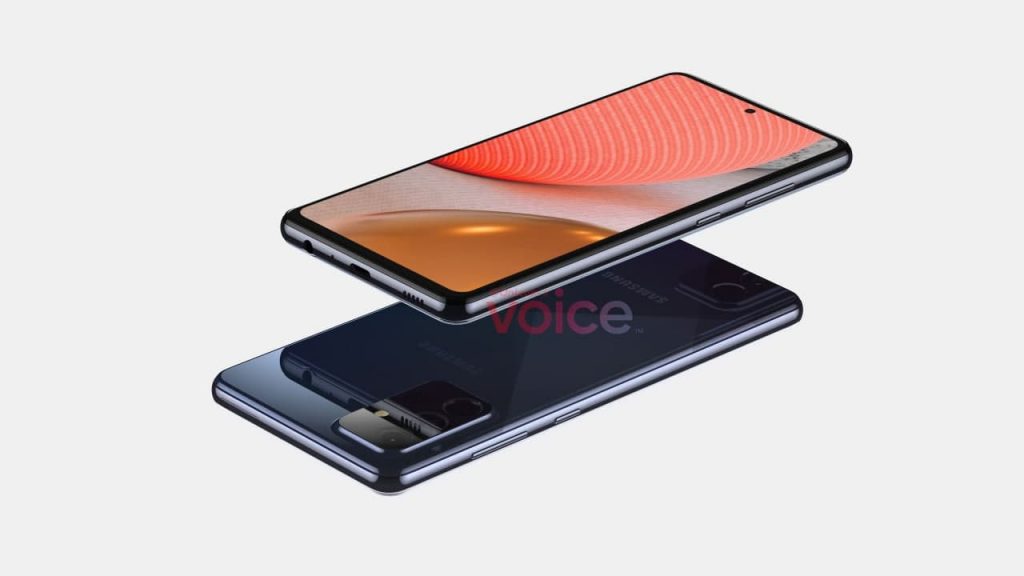 Under the hood, the Galaxy A72 has a Qualcomm Snapdragon 720G octa-core processor that is clocked at 2.3 gigahertz that will provide a powerful performance. Talking about storage, the company will ship the Galaxy A72 with 6/8GB of RAM and 128/256GB of internal storage options with an expandable memory card slot.

Moreover, the next member of the Galaxy A lineup will be packed with a 5000mAh battery that can provide a full day backup in a single charge through a USB Type-C port. Besides, it will come pre-packed with Android 11 based One UI 3.1.

This smartphone will be made of a plastic body having an IP67 rating for dust and water resistance. As per the leaked renders, the Korean tech giant will offer Galaxy A72 in four different color variants including Black, Violet, Blue, and White.