Following the announcement of the Galaxy A32, Samsung is continuously expanding the availability of this smartphone in several regions and countries. Recently, the company revealed that this device will be launched in India this week. It is worth mentioning that the 4G variant of the Galaxy A32 sports a 90Hz display.

Aside from this, the South Korean tech giant has more smartphones to launch within the third quarter including the Galaxy A52, Galaxy A72, etc. Several reports revealed that the Galaxy A52 5G will become the first affordable handset from Samsung that will have a 120Hz higher refresh rate panel just like the flagships.

Along with the camera specs, the source also claimed that the 64-megapixel main camera of the A52 will feature OIS (Optical Image Stabilization) functionality that lets you shoot stable images and record smoother videos. Previously, the Galaxy A5 (2016) and the Galaxy A7 (2016) were launched with OIS support. 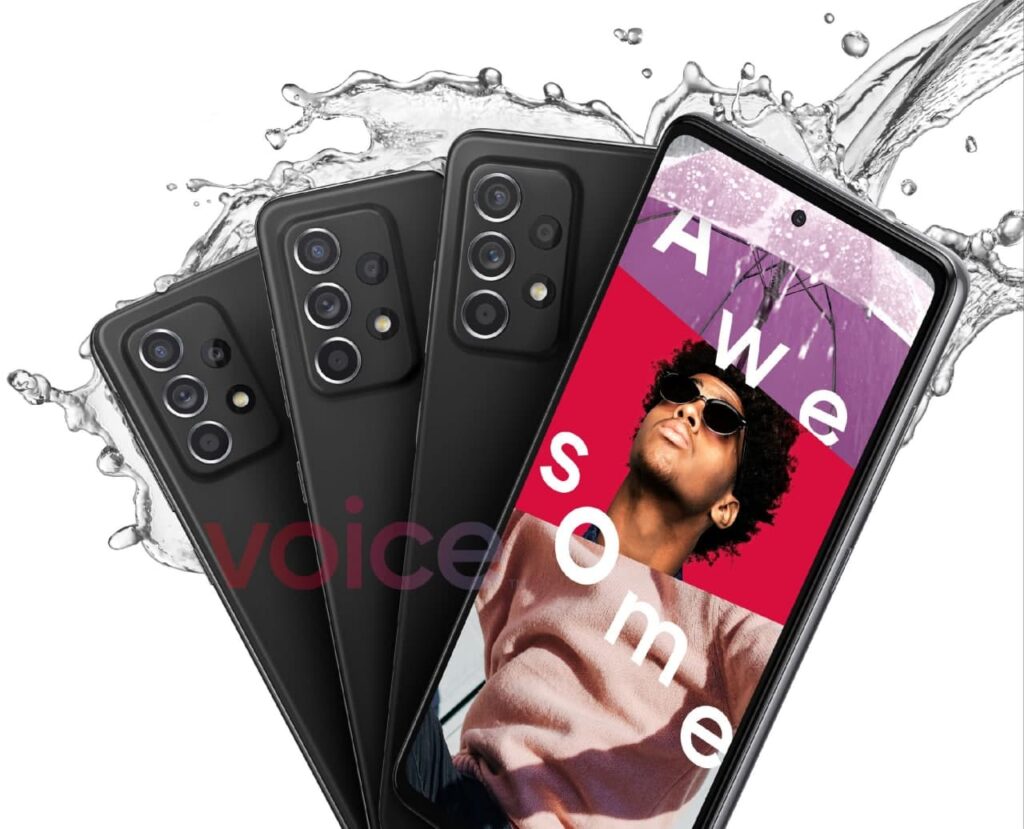 As per the previous reports, the Galaxy A52 sports a 6.5-inch Super AMOLED display with up to 90Hz refresh rate. Moreover, the Korean tech giant will ship this smartphone with pre-installed Android 11-based One UI 3.x.

Furthermore, the 4G version will be powered by Snapdragon 720G processor supported by 6GB/8GB RAM, 128GB/256GB storage options. Apart from this, it equips a 4500mAh battery that can be charged by up to a 25W fast charger.