Samsung announced that it will deliver the One UI 3.1 update for several eligible smartphones including the Galaxy S20, Note 20, Note 10, S10, Z Fold 2, Z Flip, and more. Besides, the company also stated that the Galaxy Note 20 and S20 users will get select powerful features from the Galaxy S21.

Following this, the Galaxy S20 and Note 20 flagships have begun receiving the One UI 3.1 software update over the air. Around a week ago, we’ve reported that the Korean tech giant will release this new version of One UI for the Galaxy Note 10 users alongside the March 2021 security patch.

Now, as per the latest info, Samsung Galaxy Note 10 and Note 10+ have started getting the major One UI 3.1 software update in select European markets including Germany. Not only the One UI 3.1 feature, but this firmware also includes the latest March 2021 security patch. (Security bulletin is yet to be published) 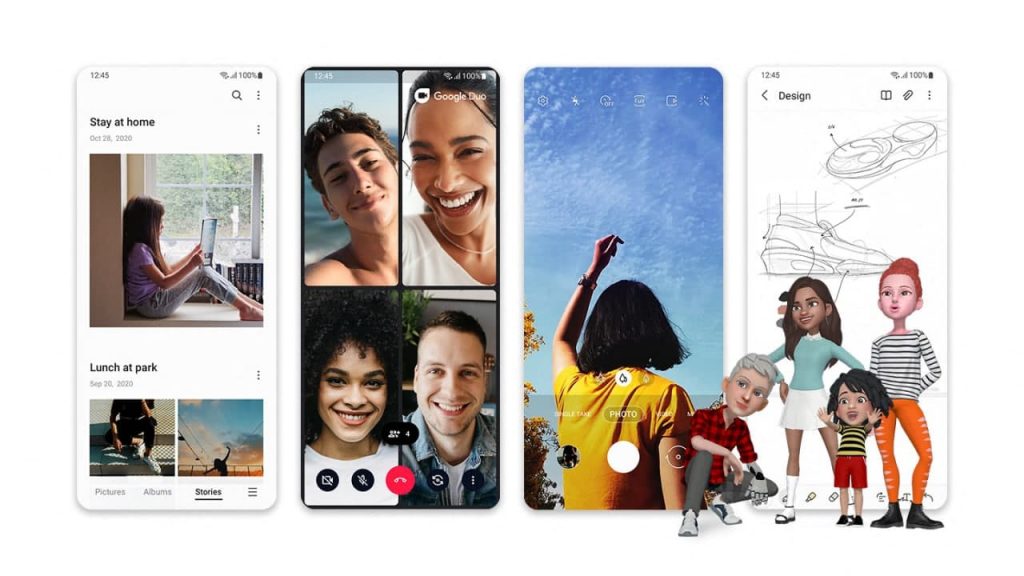 With this, the Galaxy Note 10 handset becomes the first to get the March 2021 security update ahead of 3 days of the next month. Users can identify this update with release numbers: N975FXXU6FUBD and N970FXXU6FUBD for the Galaxy Note 10+ and Note 10 respectively.

According to the changelog, the Galaxy Note 10 lineup users will be able to remove metadata that reveals the location of photos before you share them, Eye Comfort Shield that automatically adjusts the blue light based on the time of day, Private Share, and more. Besides, some minor changes in the user interface have also noted with the One UI 3.1 update.

On the other hand, the 3.1 version of One UI for Galaxy S20 and Note 20 brings users the ability to shoot dynamic photos and videos with new smart camera features like improved Single Take, Object eraser tool, touch autofocus, autoexposure controller, and Multi Mic Recording.

Reminder: Samsung Galaxy Note 10 and Note 10+ will also get the Android 12 update.