After India, Samsung has begun rolling out the One UI 3.1 software update for the Galaxy S20 series in UK.

A few days ago, Samsung revealed its strategy to deliver the One UI 3.1 update for several eligible Galaxy devices. Following the announcement, the company pushed this software update for the Galaxy S20 and Note 20 series flagships in select European countries and South Korea.

On the other hand, S20 users can find the One UI 3.1’s Eye Comfort Shield mode that automatically adjusts the blue light based on the time of day. Moreover, you can also remove metadata that reveals the location of photos before you share them. 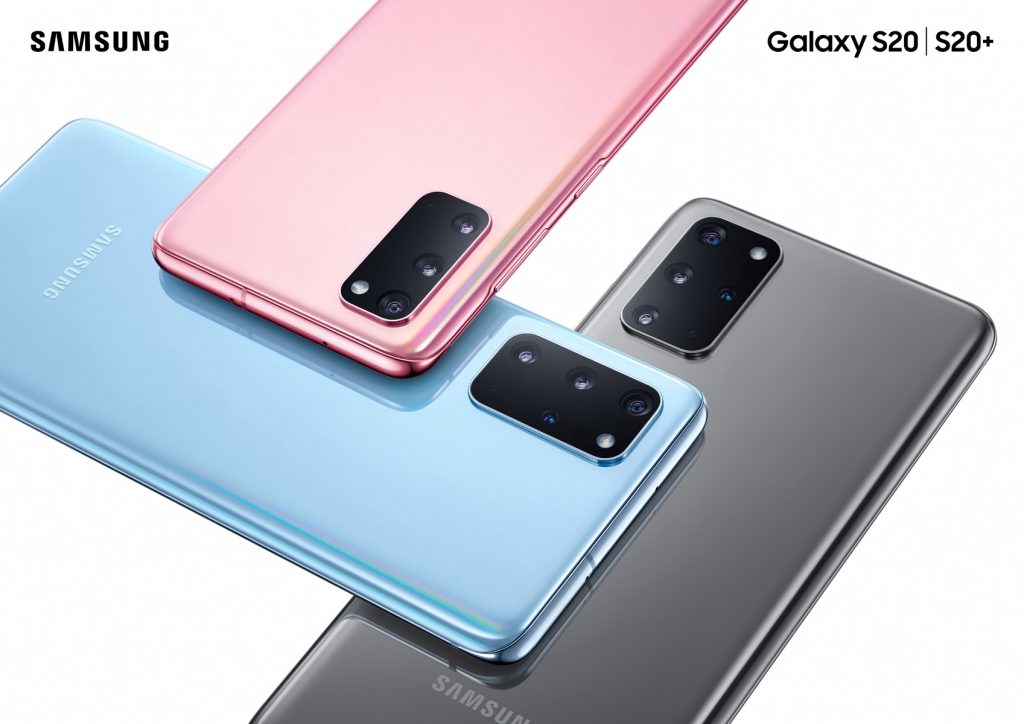 If you’ve owned a Galaxy S20 series phone then check for the update manually by heading to the device Settings >> Software updates >> Download and install.