Last year, the high-resolution CAD renders of Samsung Galaxy A52 5G was surfaced on the web. In its early look, the leaked images revealed the Galaxy A52’s amazing camera setup on the premium back design which is too similar to the Galaxy S20. Ahead of its launch, a tipster claimed that the company will launch this device next month.

According to JonProsser, Samsung Galaxy A52 5G will be launched on March 26, 2021. In addition, a previous report also revealed that this upcoming mid-range smartphone may be unveiled in the last week of March 2021 in Vietnam with a starting price of $400. Although, the official confirmation is yet to come and we’ll keep you posted.

On the other hand, a recent rumor suggested that the Galaxy A52 5G will come with IP67 certification for dust and water resistance. Apart from this, the Korean tech giant is also preparing to launch a 4G variant of this device in some markets as per their network infrastructure. 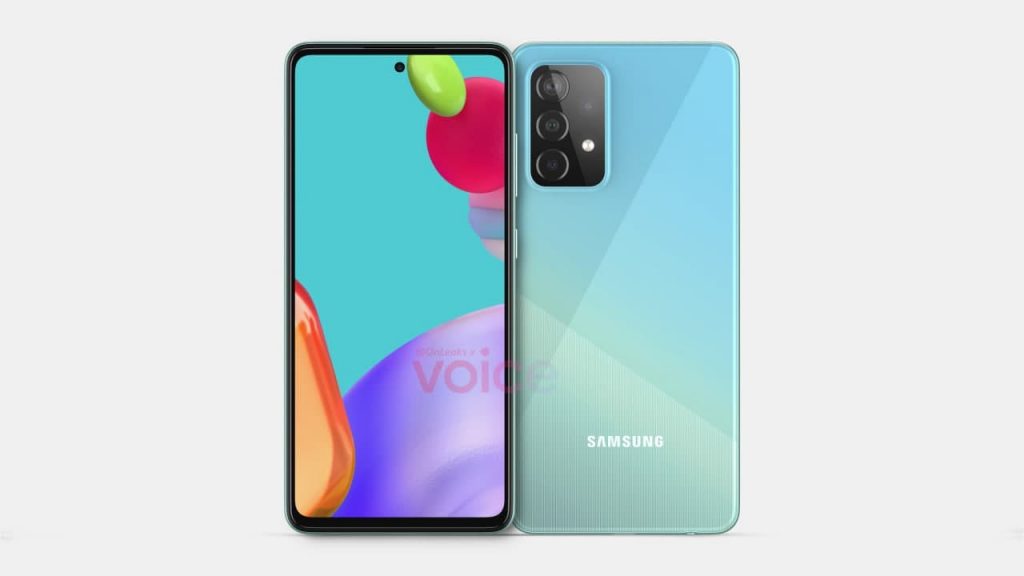 It is expected that the upcoming Galaxy A52 4G/5G will have a 6.5-inch Super AMOLED display with up to 90/120Hz refresh rate. Besides, these handsets may come pre-packed with the Android 11-based One UI 3.1 version.

Under the hood, the Samsung Galaxy A52 5G to equipped with a Snapdragon 750G processor at a starting price of $475. Meanwhile, the 4G version may be powered by Snapdragon 720G processor supported by 6GB/8GB RAM, 128GB/256GB storage options. 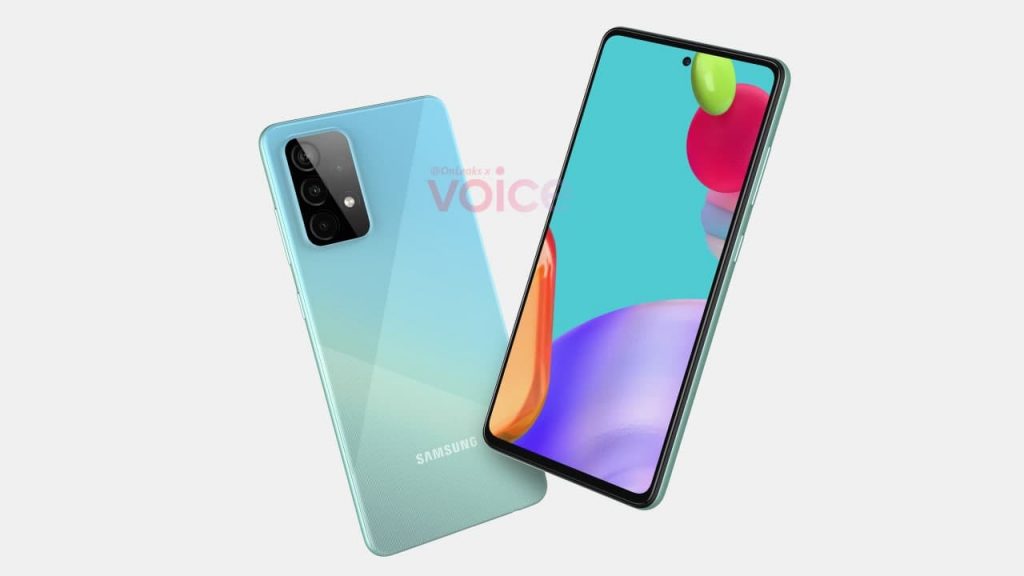 Adding to this, the Galaxy A52 has a large 4500mAh battery with up to a 25W fast charger support. However, the design and specifications except for the processor of these devices will remain unchanged.

In the camera department, the Galaxy A52 will feature a quad rear camera setup including a 64-megapixel primary camera, 12-megapixel ultra-wide lens, 5-megapixel depth sensor, and 5-megapixel macro camera as well as a 32-megapixel front-facing camera.