Samsung has recently launched the Galaxy F62 in India. This device is powered by a flagship-grade processor, the latest Android OS, a newer version of One UI, a massive 7000mAh battery, and more. Following its first sale in India, the Galaxy F62 has started getting its first software update.

Identified via build version E625FDDU1AUB4, the first software update for the Galaxy F62 installs the latest Android patches released in February 2021. According to Samsung, this security update brings fixes for 4 critical and 32 high levels of threats and exploits for better device protection. 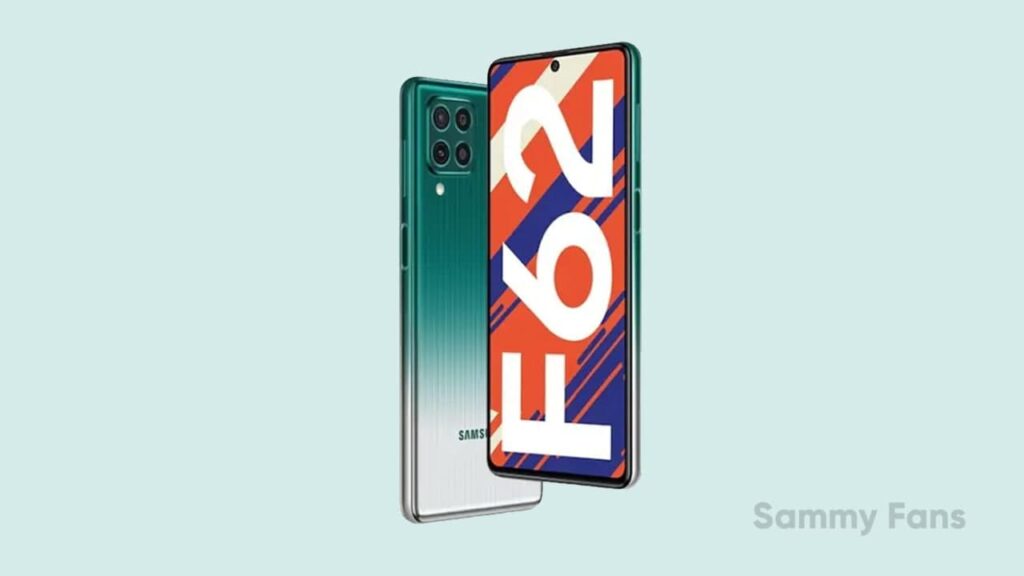 Other than the newer security patches, the first Galaxy F62 software update brings improvements to the stability and performance of the camera to increase the user’s photography experience. Moreover, it also enhances the overall device performance for a better user experience.

As mentioned above, the Galaxy F62 comes pre-packed with the latest Android 11-based One UI 3.1 version. And, the company has recently announced that it will deliver regular security updates to the Galaxy devices launched since 2019. However, the list doesn’t include the Galaxy F62 but it is confirmed to get four years of security patches. [Read More Here]

How to check for the software updates?

If you want to check for the update manually, just head into the device Settings then tap on the Software updates menu and go for the Download now option.