Samsung has released the stable Android 11 update for the Galaxy Tab S7 series. Alongside Android 11, the latest update also brings One UI 3.1 to these two devices.

The update is currently limited to South Korea but is expected to be expanded to other regions in the next few weeks. You can go to Settings> Software Update> Download and Install to update whether the latest update is available to the Galaxy Tab S7 or Tab S7+.

Although this update does not bring all the new features of the Galaxy S21 series phones, it brings many UI adjustments, improved memory allocation, video background for calls, new lock screen widgets, and the ability to remove GPS data from photos, and more. 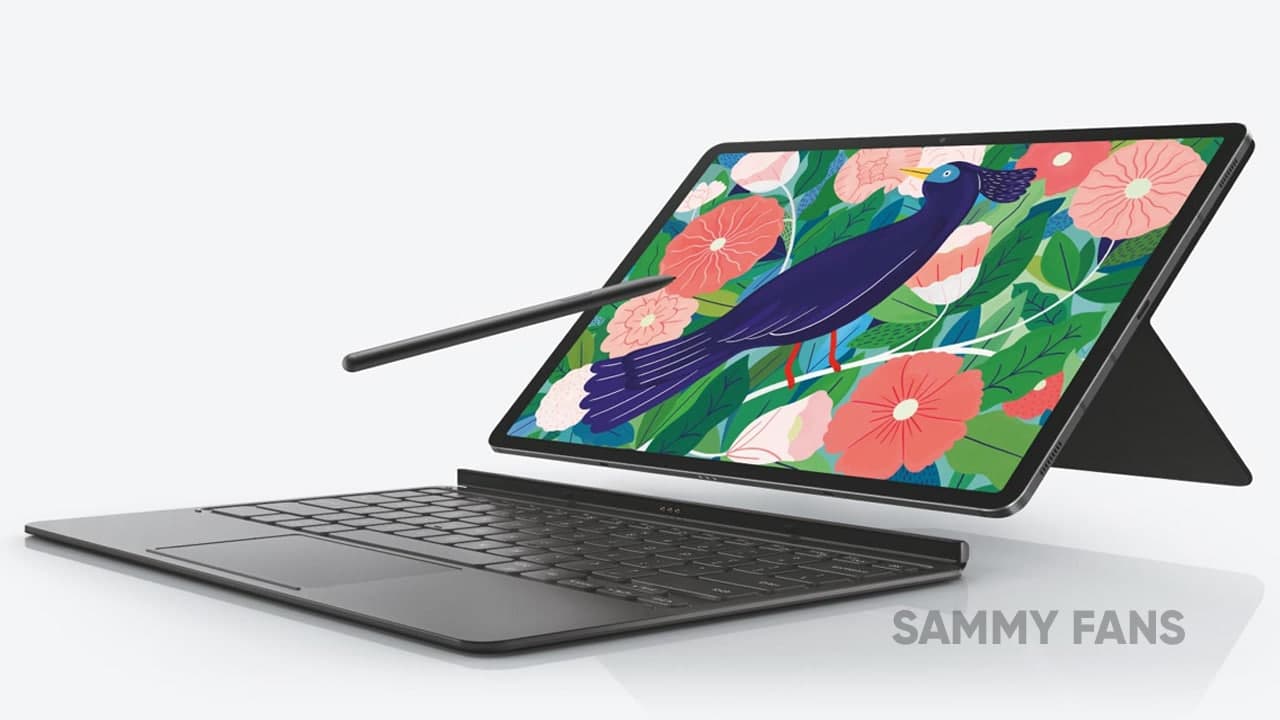