Samsung has some of the best foldable mobile devices on the market, and the company has already won the foldable race for a number of reasons, one of which is high build quality and flexibility.

Samsung’s foldable devices do not come with these warnings, but that does not mean they are accurate. They usually operate at freezing temperatures, but unfortunately, but few users have found the range of these phones rigorous.

“JOIN US ON TELEGRAM” 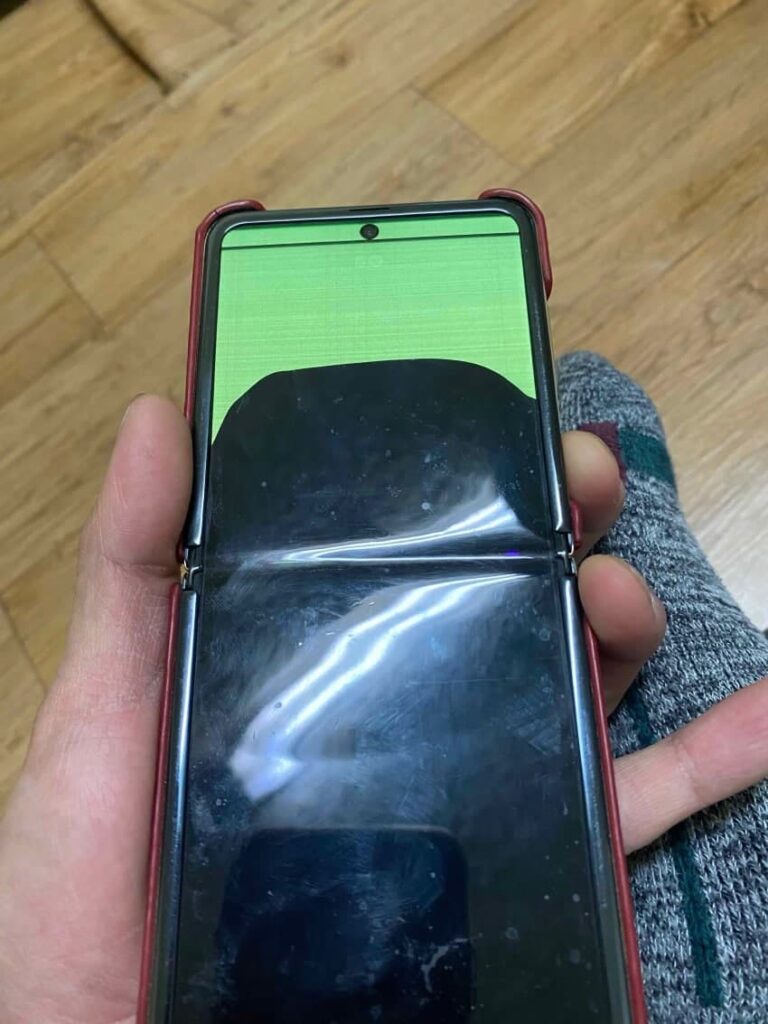 Although this UTG layer may not be suitable for cold weather and the actual Galaxy Fold needs UTG collectively.

It will be interesting to see how Samsung handles these cases and whether the company decides whether these folding screens are damaged due to low temperatures or other factors such as user error.