The Galaxy S21 is probably Samsung‘s most anticipated smartphones, but the company is working on other models that could potentially be even more popular, if only for a lower price. The Galaxy A32 5G is one of those.

Basically, it will be Samsung’s most affordable 5G smartphone. There is no information yet on when it will be released (obviously later than the Galaxy S21, which will debut next week), but we can already look at the high-quality renders of the device, and in all colors at once.

If there is nothing interesting in the performance of the front panel, then the rear panel is decorated in a new way. More specifically, the camera unit with key modules looks in a new way. 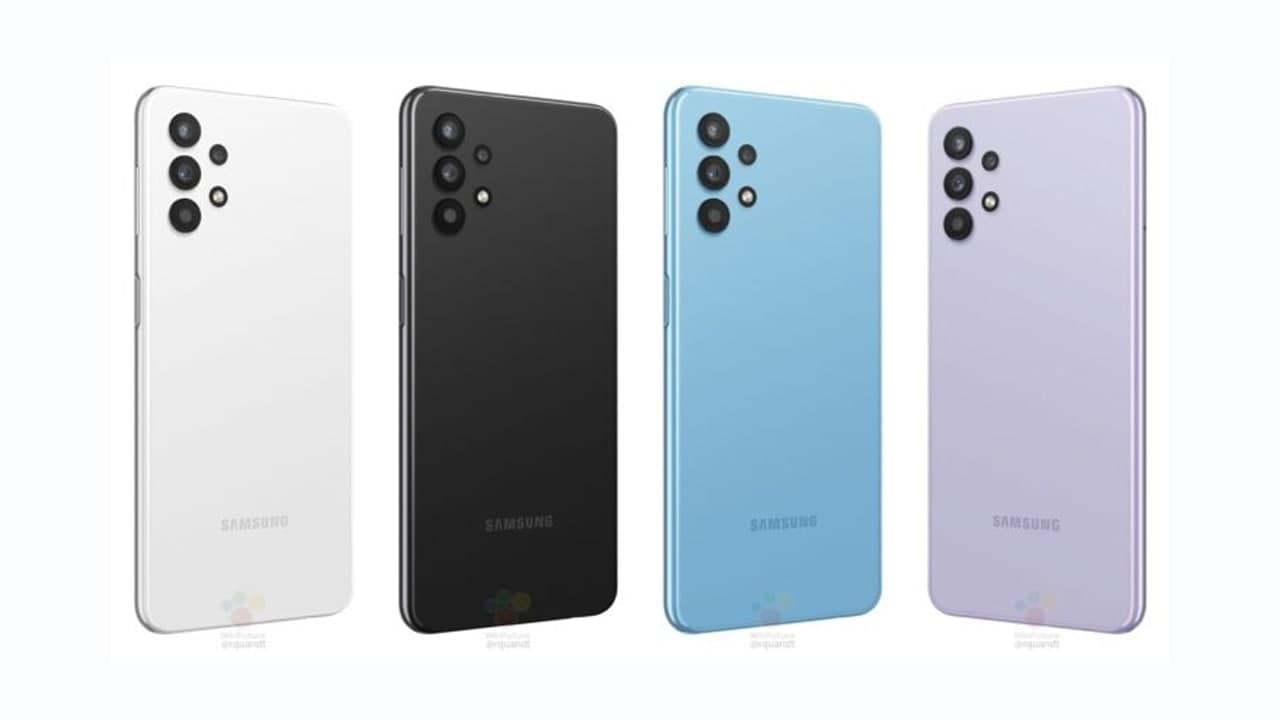 Perhaps this camera looks even more interesting than the Galaxy S21, but the solution itself is not new – we have already seen something similar in other smartphones. By the way, the back panel of the Galaxy A32 5G is plastic.

In addition to the renders, the source also gives the specification of the smartphone. The Galaxy A32 5G received a 6.5-inch IPS screen and a side fingerprint scanner, 4 GB of RAM, and 64/128 GB of flash memory. The hardware basis of the device is a single-chip MediaTek Dimensity 720 processor with a built-in 5G modem. The resolution of the main camera sensor is 48 megapixels.