In addition, Galaxy S21 series will be equipped with Snapdragon 888, a powerful and flexible multi-camera setup, an upgraded version of One UI 3, and more features. 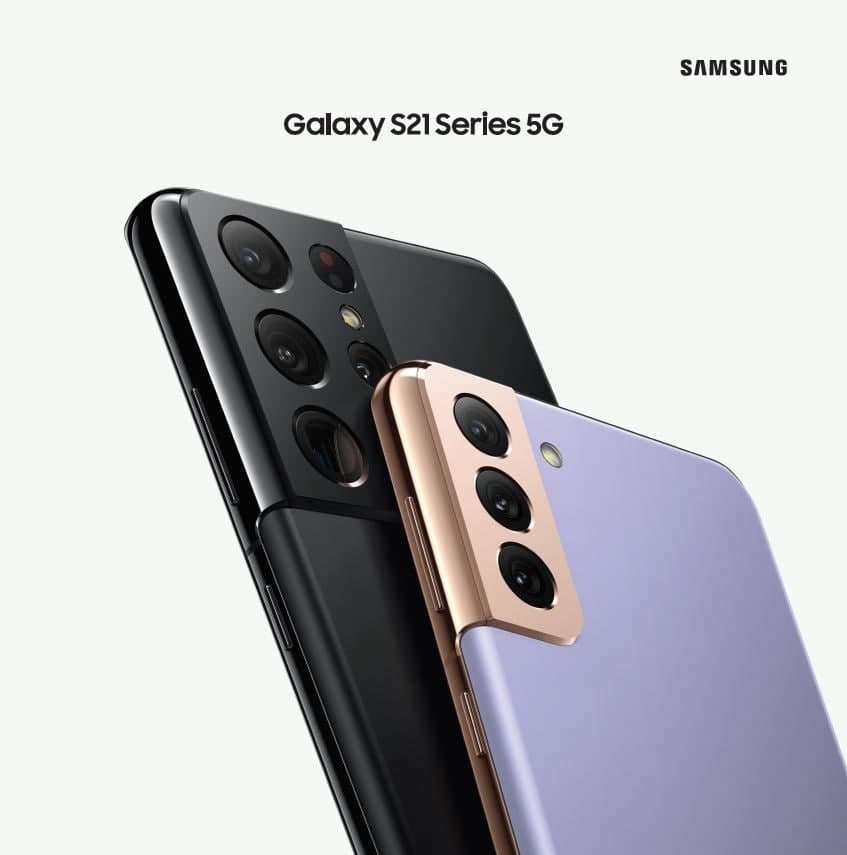 Earlier, Evan Blass announced that more than 900 variants of the Samsung Galaxy S21 smartphones will be available in the world, which will be offered to customers in 11 different colors.

The Galaxy S21 Ultra comes with four cameras at the back with two telephoto lenses for the first time. These four lens consists of a 108MP main camera, a 12MP camera for ultra-wide shots, and two telephoto lens. One of the telephoto cameras will be capable of 10x zoom and the functionality of the second lens is unknown besides its 3x zoom capacity.