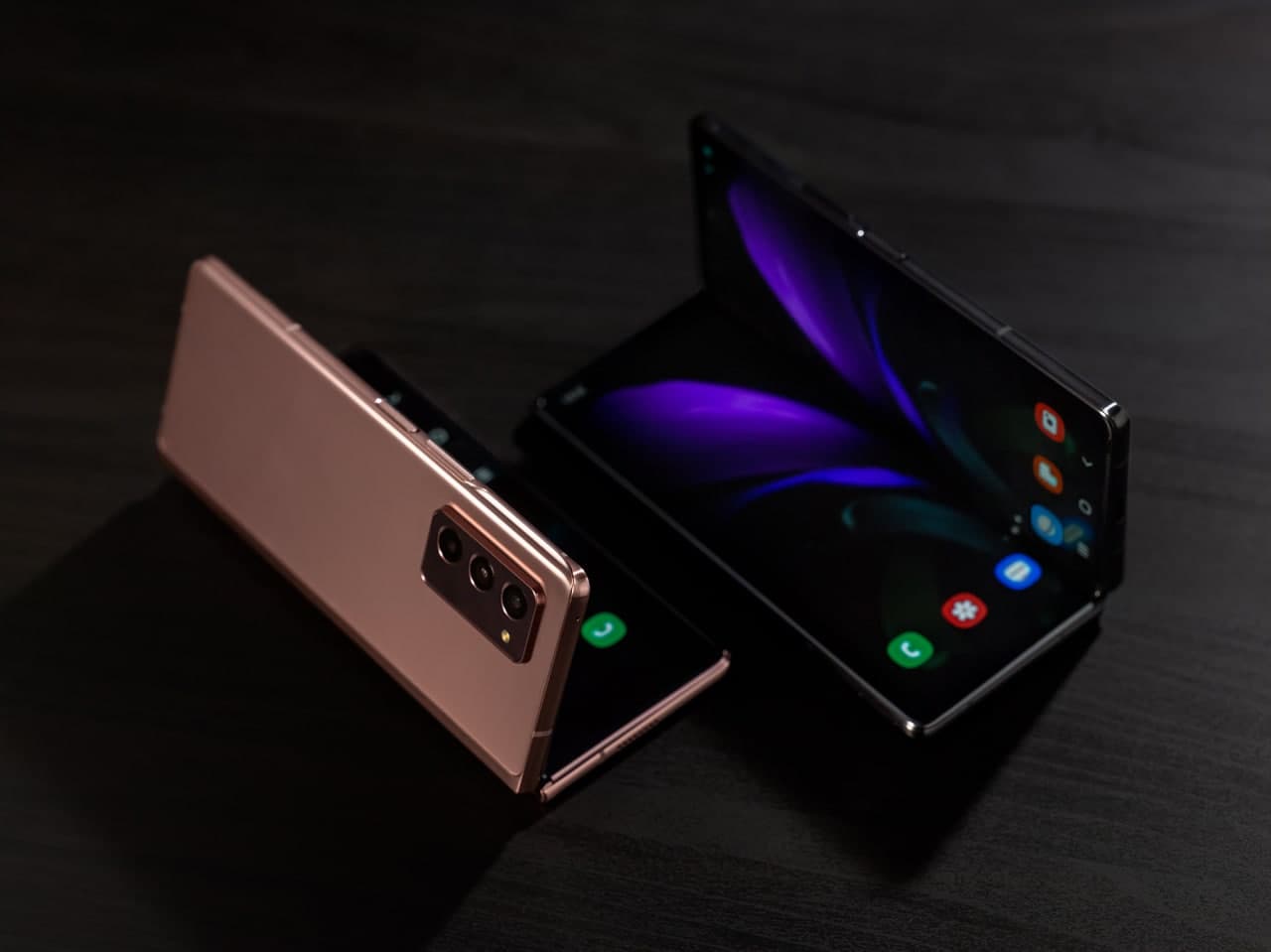 
Samsung is expected to launch four new foldable smartphones in the next year. In the meantime, we’ve seen several proves that clears the S Pen functionality will no longer unique identity of the Galaxy Note lineup.

A reliable source claimed that Samsung will decrease the size of both displays of the upcoming Galaxy Z Fold 3 compared to the Galaxy Z Fold 2. With the reduction in the size of displays, the company will provide a space to put S Pen into the slot.

As per the info, Samsung Galaxy Z Fold 3 could have a 7.55-inch foldable display, while the outer screen could be reduced to 6.21 inches. The Galaxy Z Fold 2 comes with 7.59-inch and 6.23-inch screen respectively. 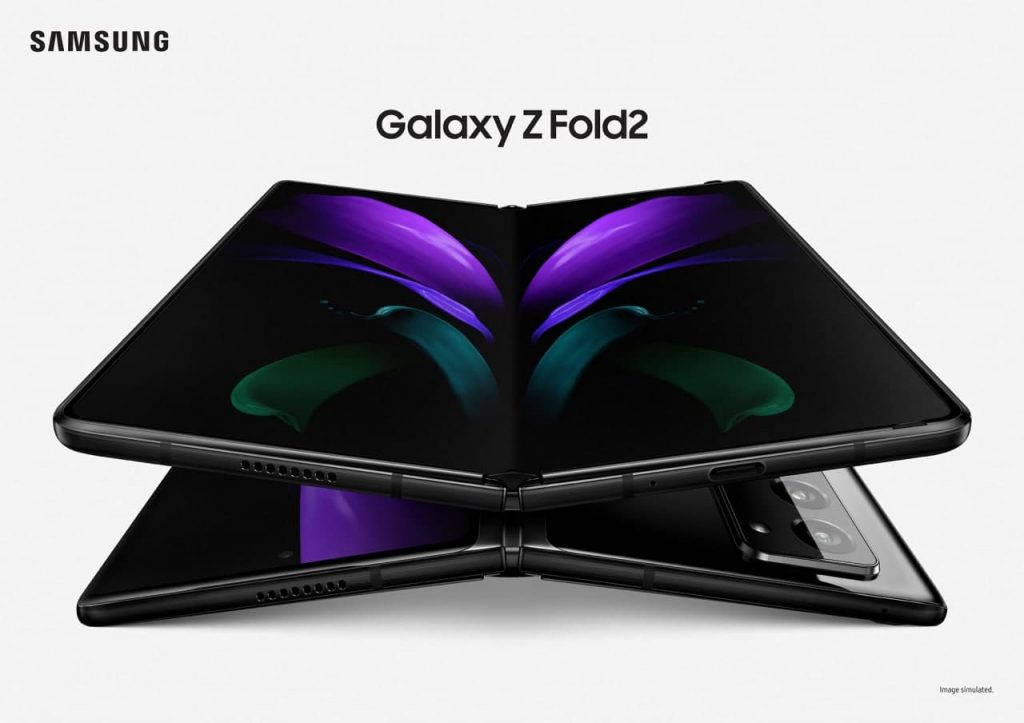 Adding to this, Mr. Young added that the upcoming clamshell foldable Galaxy Z Flip 3 and Z Flip Lite will equip a 6.7-inch LTPO* display (*only former) with a 120Hz refresh rate.

Previous reports reveal that Samsung is planning to diversify its Fold lineup by increasing the number of foldable devices. The company is also planning to put an end to its Note lineup from next year. This probably means that it will take the Fold series into its mainstream.