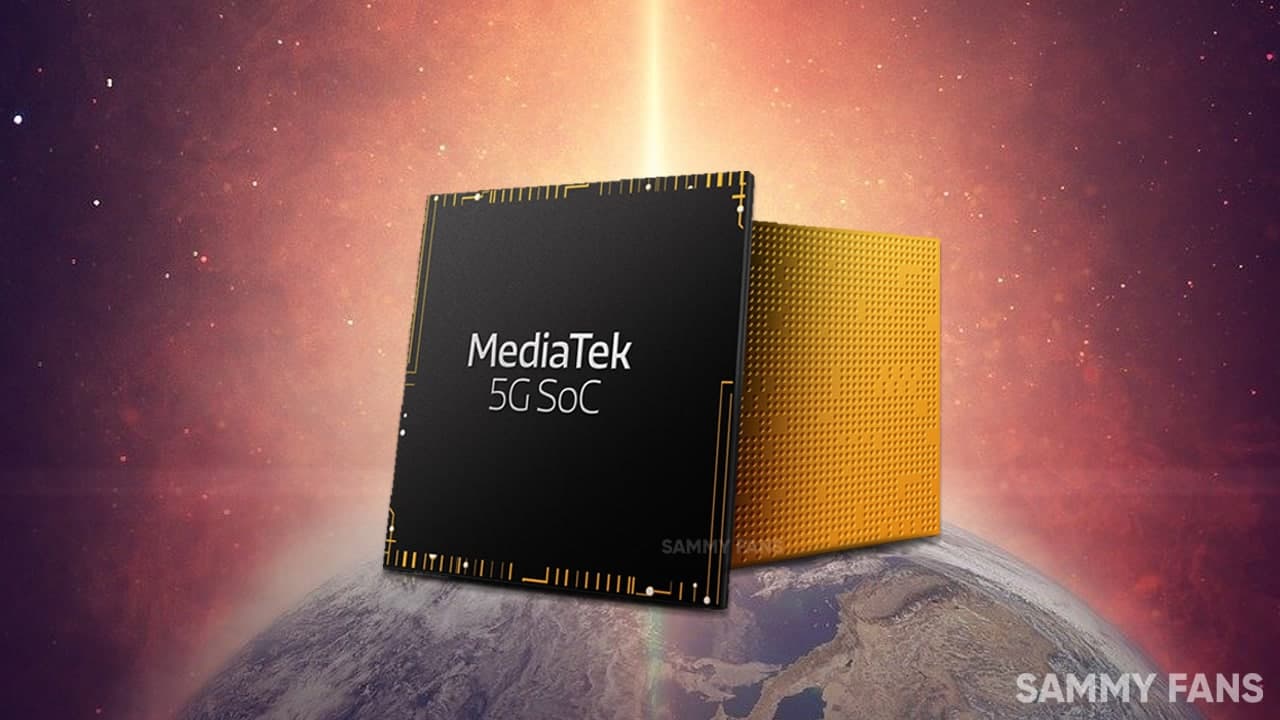 
According to Counterpoint, MediaTek became the largest smartphone chipset manufacturer with a 31% market share during the third quarter of 2020, globally. MediaTek grew because of its strong performance in the $100-$250 price range, also the key regions such as India and China have helped the company to become the largest chipset maker.

On the other hand, Samsung declined 4% YoY and gained a 12% market share in the third quarter of this year. The South Korean tech giant has secured 16% of the total market share in Q3 2019. Also, the demand for 5G smartphones are doubled in the same period and 17% of all smartphones sold in Q3 2020 were 5G.

Samsung will unveil the latest Exynos chipset on January 12, 2021, which will power the upcoming Galaxy S21 series. As reported, the Exynos 2100 will be more powerful than the Snapdragon 888 SoC so it can help Samsung to increase its graph in the industry.

Adding to this, Qualcomm was the largest 5G processor maker in the third quarter of this year. A total of 39% of smartphones sold in this period is powered by Qualcomm’s chipset.

“Qualcomm and MediaTek have both reshuffled their portfolios, and consumer focus has played a key role here. Last year, MediaTek launched a new gaming-based G-series, while Dimensity chipsets have helped in bringing 5G to affordable categories. The world’s cheapest 5G device, the realme V3, is powered by MediaTek.” – Said Research Analyst Ankit Malhotra.

“The immediate focus of chipset vendors will be to bring 5G to the masses, which will then unlock the potential of consumer 5G use cases like cloud gaming, which in turn will lead to higher demand for higher clocked GPUs and more powerful processors. Qualcomm and MediaTek will continue to contend for the top position.” – Said Mr. Malhotra. 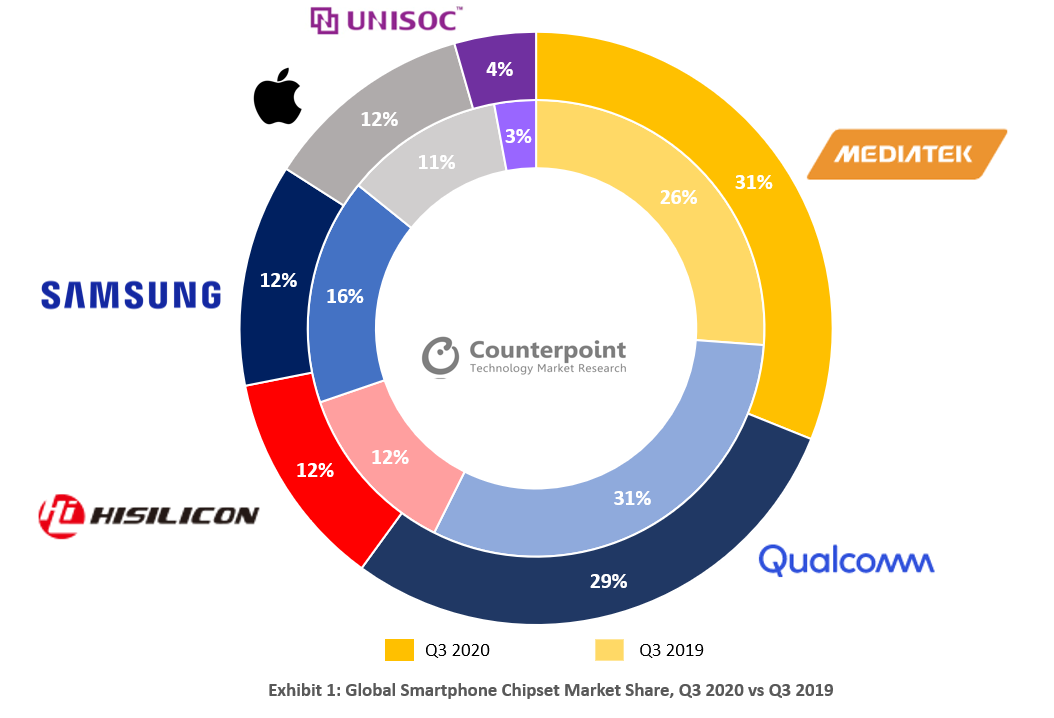 Samsung aims to sell over 300 million smartphones in 2021