Several online stores in the US are offering many deals for different Samsung smartphones. Here are some top picks that you should check if you are looking to buy a Samsung smartphone. These are limited-time offers.

The S Pen powered Galaxy Note 20 and Note 20 Ultra are the latest flagship Note series flagship offering from Samsung. Compared to older Note devices, the company has made impressive improvements to its hardware and design. 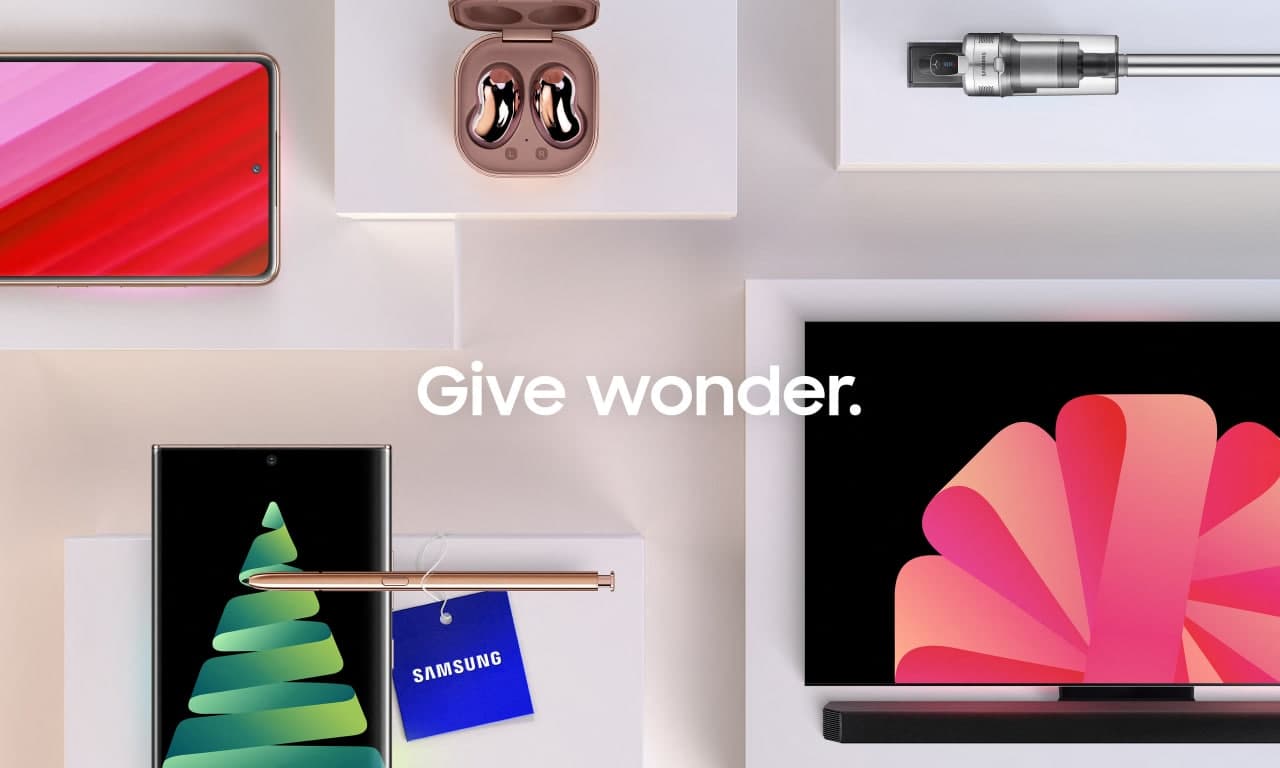 Samsung Galaxy S20, S20+, and S20 Ultra are the newer flagship smartphones from Samsung. It comes with several premium features and powerful camera installations. The Galaxy S20 Ultra offers 100x space zoom. Meanwhile, Samsung has also extended the Galaxy S20 series by adding an affordable device in this lineup that is the Galaxy S20 FE. It also brings flagship features at affordable pricing.

If you want to purchase a foldable smartphone from Samsung, you should check the top deals below.

Samsung Galaxy S10, S9, and S8 devices are available from different sellers with exciting discounts. Grab the deals below.