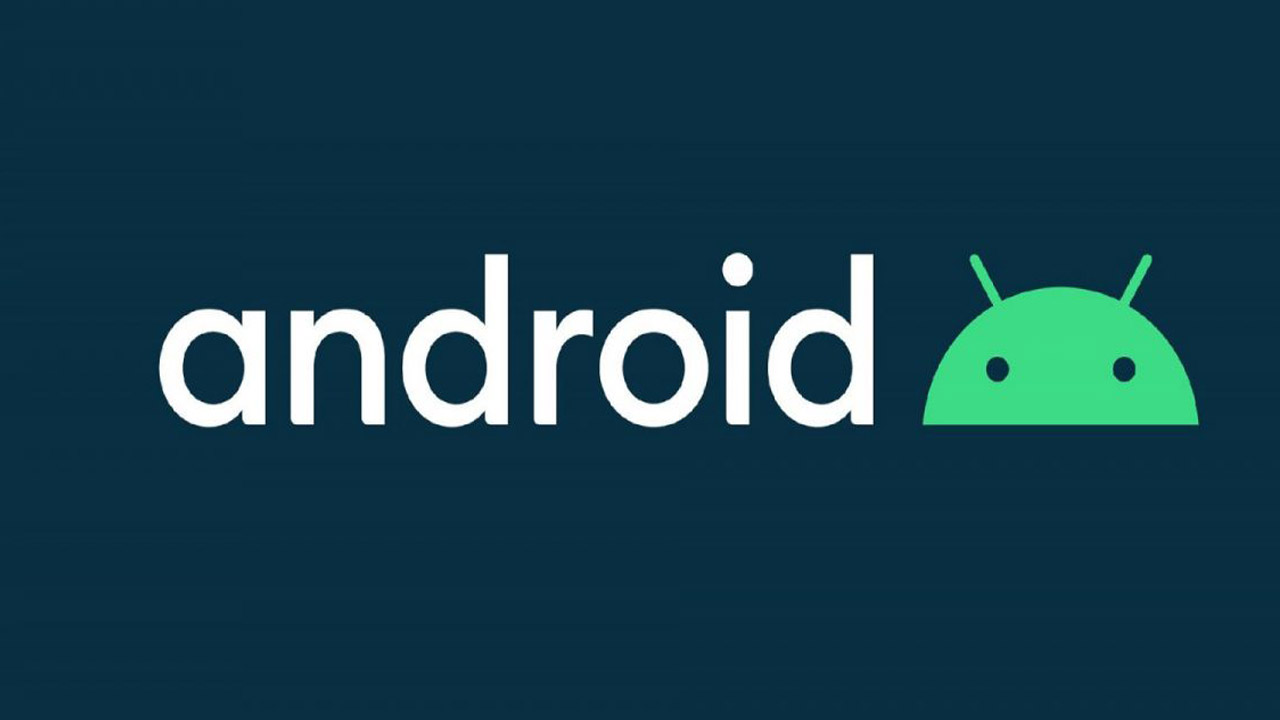 
Before 3 years, Google announced Project Treble to make changes to the architecture of the Android system. Under Project Treble, a major architecture introduced that helped OEMs to boost major Android and monthly security patch updates.

However, Google’s Project Treble has also affected SoC makers such as Qualcomm. But now, Google and Qualcomm have collaborated to support 4 Android OS updates and four years of security patches for the smartphones which will be powered by Snapdragon 888 and newer Snapdragon chipsets.

This partnership between Google and Qualcomm requires OEMs such as Samsung, LG, or any other Android phone makers to provide support for platform updates for 4 years.

For example, as reported the upcoming Samsung Galaxy S21 series will be equipped with the Snapdragon 888 chipset with pre-installed Android 11 OS. Then Samsung can provide Android OS upgrades for these devices till Android 15.

Vice President of Android engineering, Google said – “Google continues to work closely with our technology partners to increase the freshness of the Android ecosystem. Through this collaboration with Qualcomm Technologies, we expect that Android users will have the latest OS upgrades and greater security on their devices”.

“We are excited to work with Google to extend our support for Android OS and security updates on future Snapdragon mobile platforms utilizing the Project Treble enhancements. Through this collaboration, we expect accelerated Android OS upgrade on Snapdragon-based devices while providing a superior user experience for end-users.” Said Vice President, product management, Qualcomm Technologies.