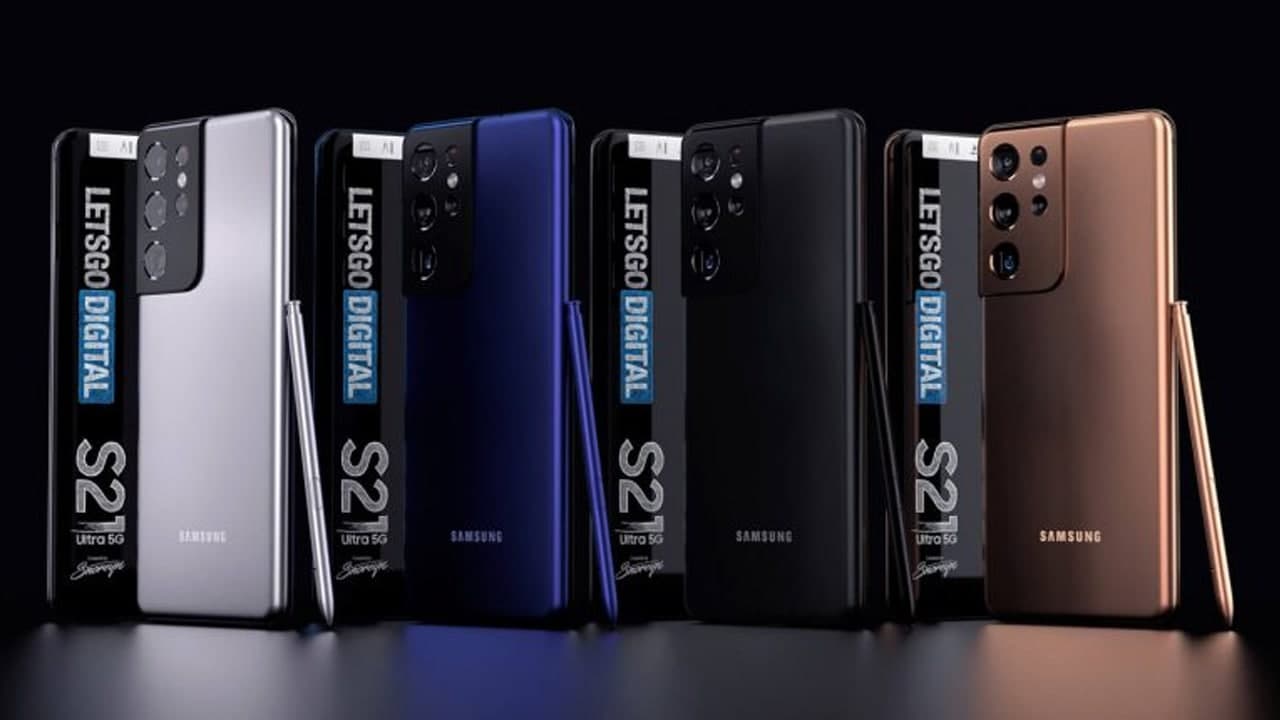 
Numerous leaks and news for the Galaxy S21 phones continue to hit as the smartphones are nearing their launch date. As per the reports, these new flagships from Samsung will be unveiled on January 14, 2021, and expected to bring many new changes as compared to the previous Galaxy S20 series.

We have already encountered a number of leaked renders of these upcoming devices and now according to the latest CAD renders by LetsGoDigital reveals the Galaxy S21 Ultra with the might S-Pen.

The smartphone is pictured in the brand new Phantom brown color that looks premium. At some time, looking at these renders you might get confused as it seems so much similar to the Galaxy Note phone.

For the first time, Samsung will add S Pen (EJ-PG998) with an S-series smartphone. This stylus pen has been the main feature of the Galaxy Note series for years and will now also be made available as an optional accessory for the Samsung Galaxy S21 Ultra.

Also Read: Samsung has no plan to discontinue Note lineup next year 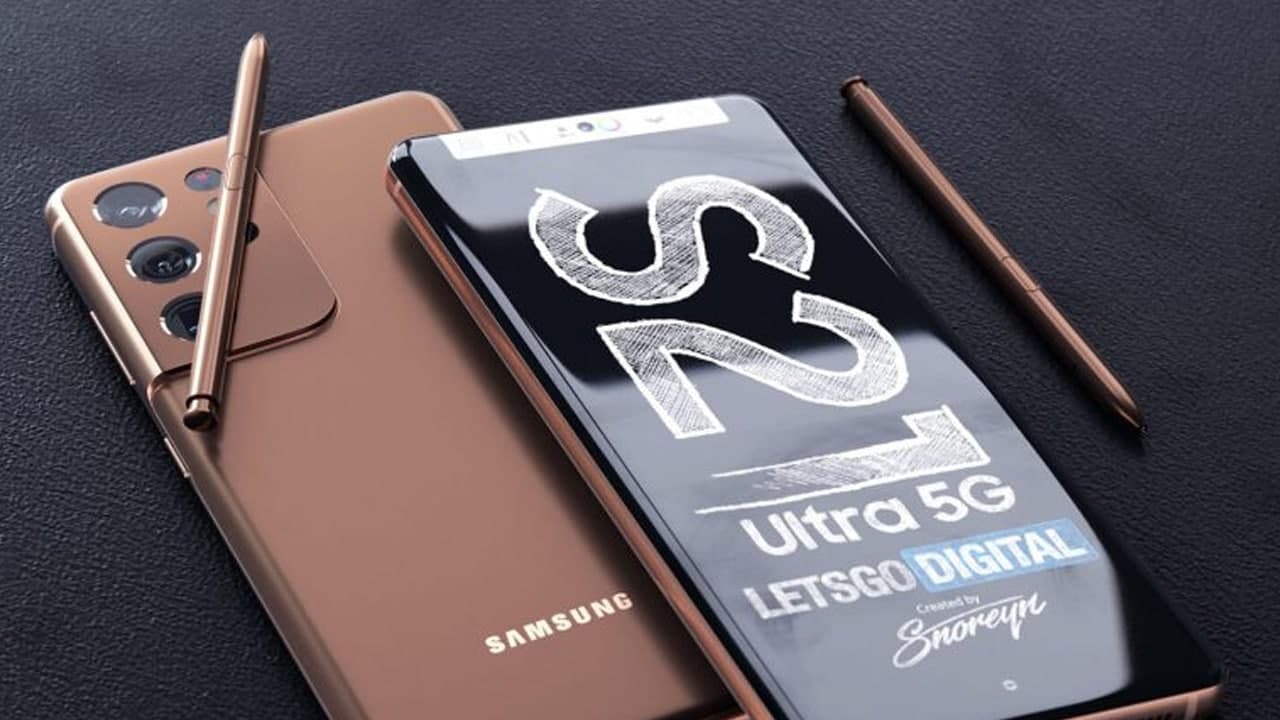 The device will feature a huge battery of 5000mAh for all-day battery backup. For Power users, the smartphone will come with a Snapdragon 888 processor. Along with the S-series, this smartphone will also give a complete experience of Note devices with its added S-Pen functionality.

Coming to the camera function on the device, It will surely have some upgrades over the previous Galaxy S20 Ultra. With new camera capabilities, this device will be offering next-gen camera performance. It will have a main camera of 108MP and will have a total of four cameras on the rear. 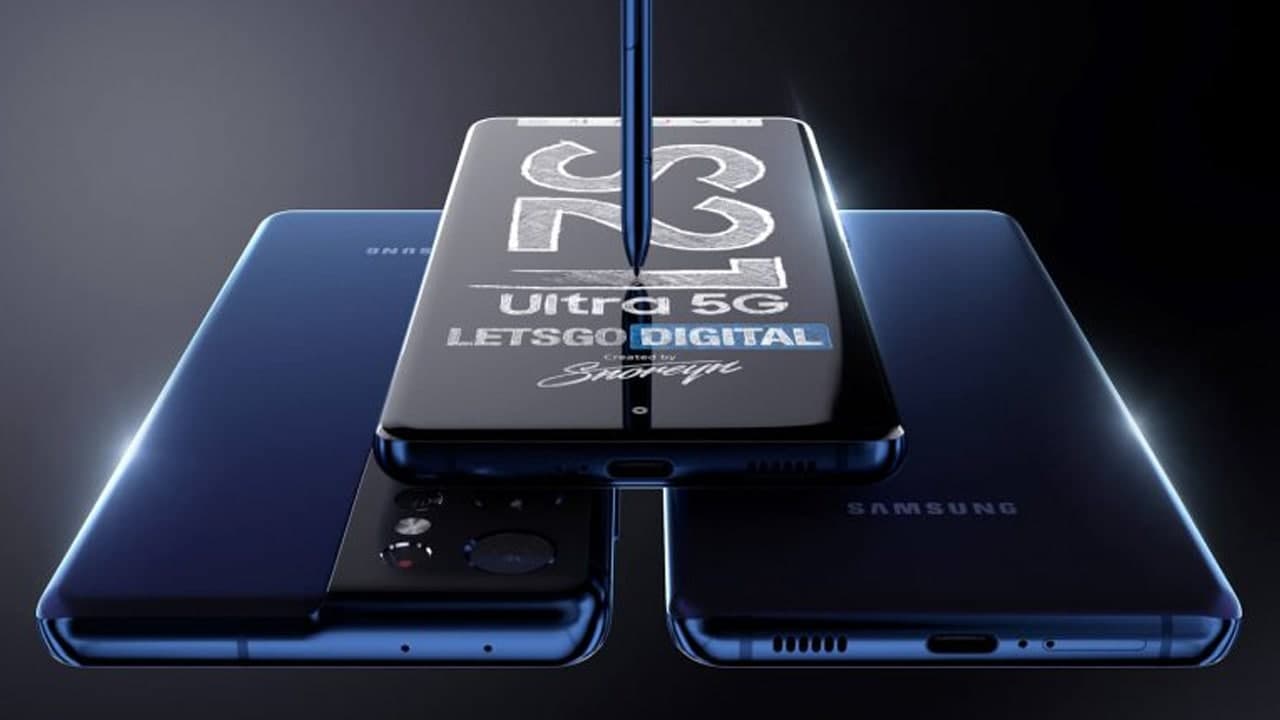