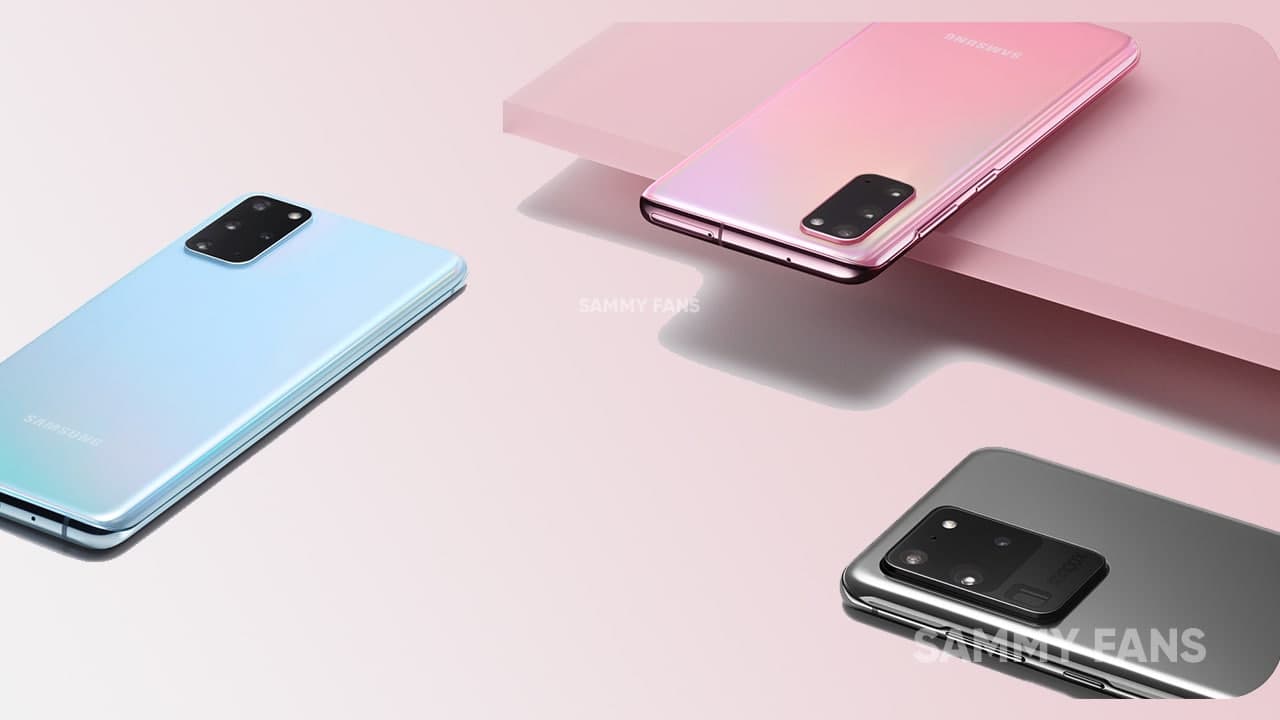 
Just a few days ago, we’ve reported that one of the network service providers of Canada, Telus will start sending Android 11 based One UI 3.0 update to Samsung Galaxy S20 series devices from December 15, 2020.

Following the schedule, Telus pushed the major One UI 3.0 which is based on Google’s Android 11 for Samsung Galaxy S20, S20+, and S20 Ultra in Canada. You can now download and install this update if arrived at you.

If you’ve not received this update via OTA then it may take some time for your Galaxy S20 model to receive this latest software version because Samsung devices receive every single software update in different batches. 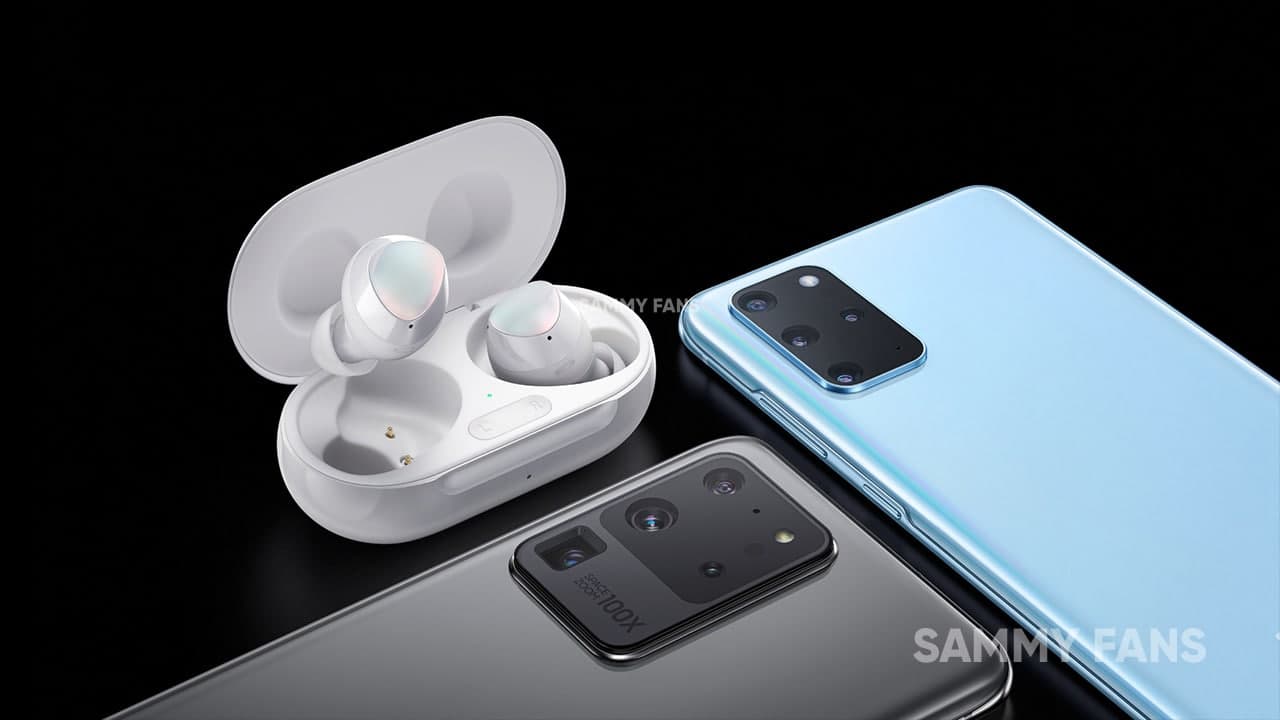 However, AT&T has started rolling out the Andoird 11 update for the latest Note flagships – Galaxy Note 20 and Note 20 Ultra in the US. So it is expected that the One UI 3.0 update will soon be available for the global and Canadian variants of the Galaxy Note 20 series in the coming days.

The Android 11 based One UI 3.0 brings numerous new changes in the user interface that reflects on the notification panel, app drawer, lock screen, and Settings menu for improved user experience.