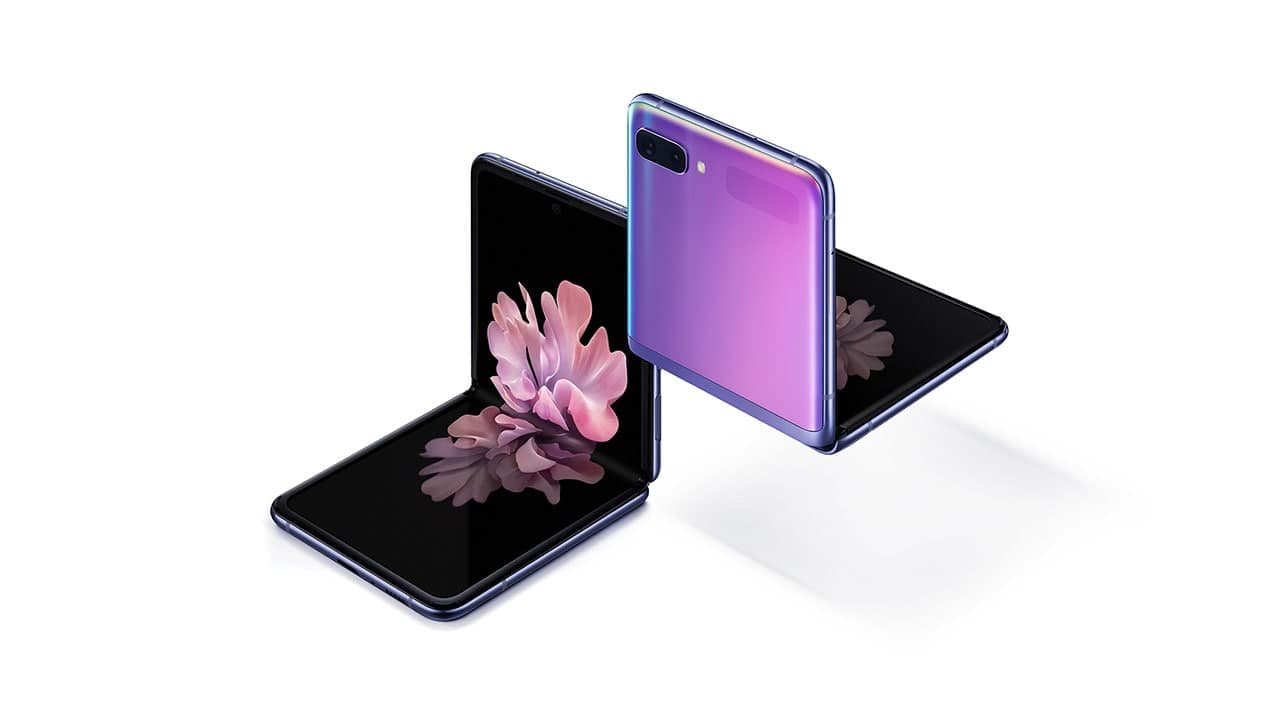 Just a week ago, Samsung rolled out the second One UI 3.0 beta update for the Galaxy Z Flip devices, and now, this device started getting a new Android 11 based One UI 3.0 beta build in South Korea.

According to the latest information, Samsung pushed the third One UI 3.0 beta update for the Galaxy Z Flip LTE. It can be identified with a build version F700NKOU1ZTL4. This firmware update fixes different issues and errors that were reported by the beta testers of this device after the second beta update.

One UI 3.0 beta testing program lets you experience the latest features and refreshed user interface before its stable release. If you’re not a beta tester, as per the official roadmap, Samsung will start rolling out a stable One UI 3.0 update from January next year for the Galaxy Z Flip.

Samsung One UI 3.0 brings new changes in the UI of the lock screen, home screen, notifications, and quick panel. It enhances the user experience to help them focus on what matters most. Once you update to One UI 3.0, you will get a smoother experience while using your device.

If you are using a Galaxy Z Flip LTE device in South Korea and have participated in the One UI 3.0 beta testing, then check for the latest updates manually by following the steps given below.