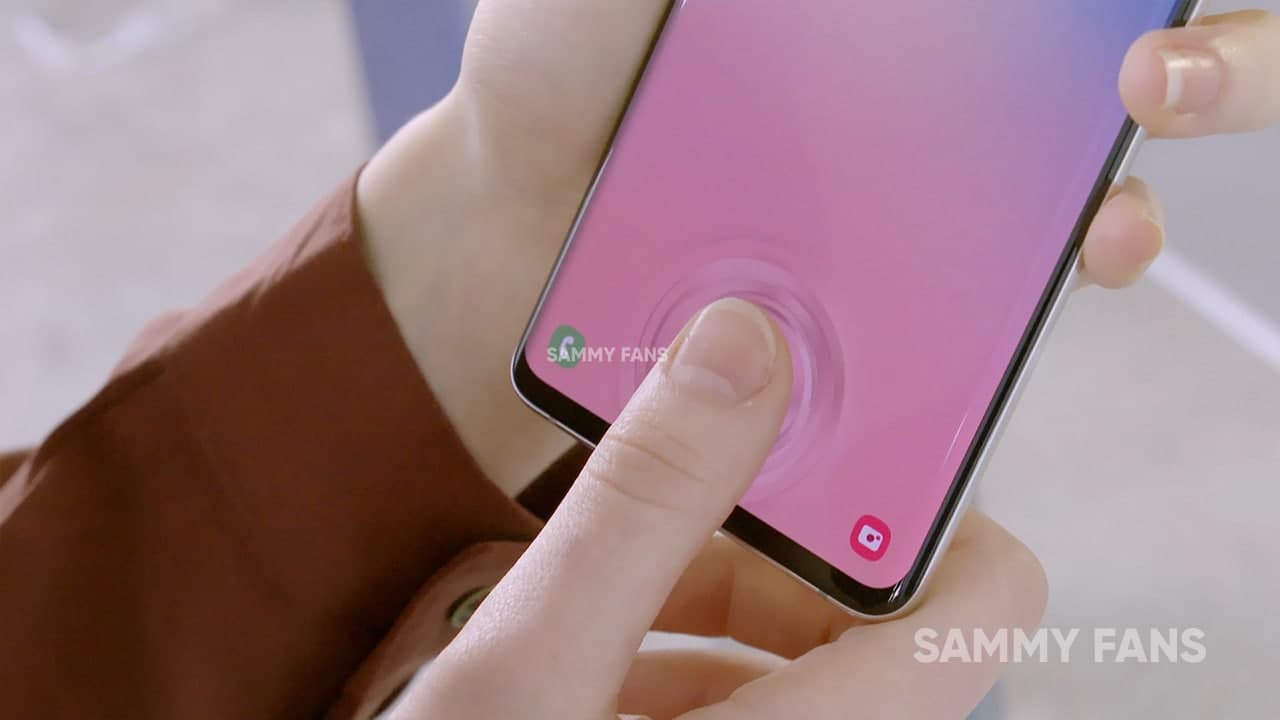 Moving forward, tipster Ice Universe says that the upcoming Galaxy S21 will come with an ultrasonic fingerprint that is about 1.77 higher than the previous generation and the unlock speed is also doubled compared to its predecessors. 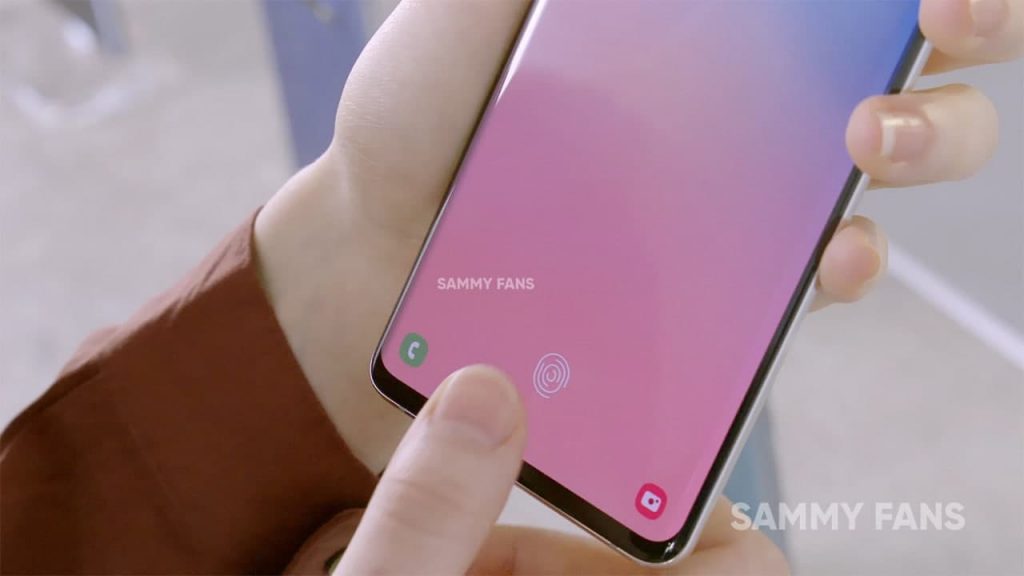 With this much speed, you just need to tap on the display to unlock the smartphones, which is surely a great improvement that Samsung is bringing with the Galaxy S21 and improve the customer experience.

According to the previous report, the Samsung Galaxy S21 series will launch on January 14, which is over a month earlier than any other S series smartphones launched in the past.

Furthermore, the Galaxy S21 lineup will consist of three models – Galaxy S21, S21 Plus, and S21 Ultra. These devices will be powered by Snapdragon 888 and Exynos 2100 processors for different markets. To be mentioned, the Samsung Galaxy S21 series price will be lower than the previously launched Galaxy S and Note devices.

The ultrasonic fingerprint sensor of Galaxy S21 is 8×8=64mm, which is 1.77 times higher than the previous generation, and the unlocking speed is doubled. You don’t even need to press it, just tap to unlock.😼