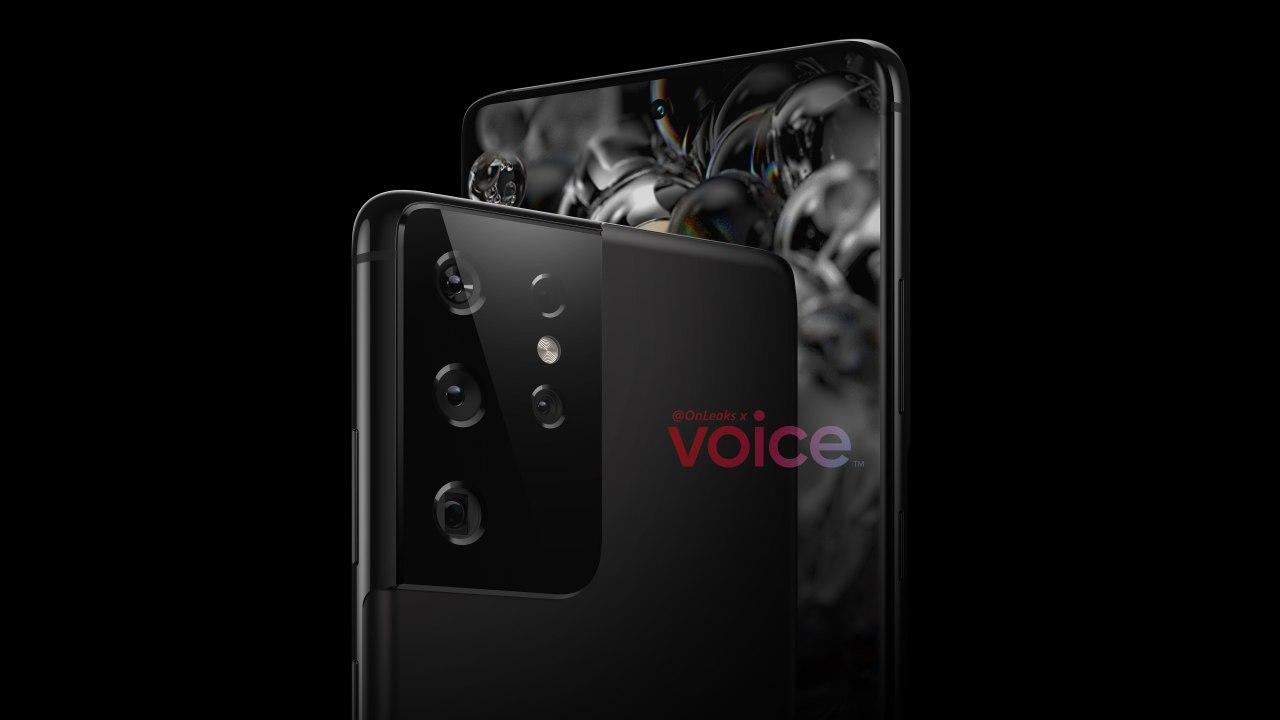 
Samsung is all ready to introduce its next flagship series the Galaxy S21 in the coming days and as the recent news suggests these new smartphones will be unveiled on January 14 next year. The series will consist of three models namely, Galaxy S21, Galaxy S21 Plus, and Galaxy S21 Ultra

The Galaxy S21 Ultra, the high-end model of the series will come with some advanced features such as a curved edge display and quad-camera setup. we also know that the Galaxy S21 ultra will also get S-Pen support although there are some questions on whether this functionality will be coming separately or inbuilt into the device.

According to the latest information coming from a tipster, CozyPlanes suggests that the S-Pen on S21 Ultra will not support Air-Actions that are offered with the stylus on the Galaxy Note devices.

The Air Action with the S-Pen allows users to control the device without even touching it. The S-Pen acts as a remote that can control your phone’s camera, volume, most media apps, Gallery, and many other apps.

These functions are done using the new Six-Axis motion sensor and it was introduced with the S-Pen on Galaxy Note 10 and Note 10+. Unfortunately, we might not be seeing this incredible functionality with the S-Pen on the Galaxy S21 Ultra.

To know more about the upcoming S20 series, check the linked articles below.