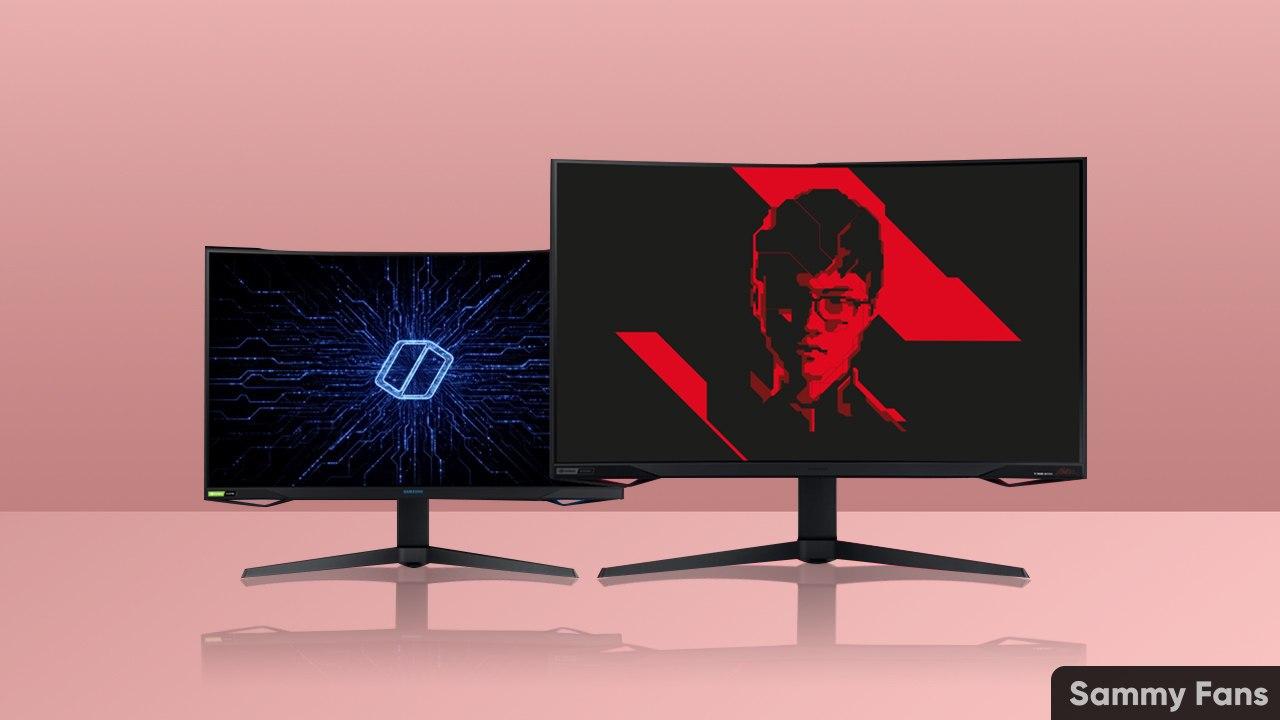 
The global PC monitor sales in the third quarter of 2020 have seen an unexpected growth as compared to the same quarter last year. The growth numbers exceeded 37.5 million units, that was last recorded in the Q3 of 2012, reports IDC.

The top five PC monitor brands has been listed and among them, Samsung took fifth position with a surprising growth of more than 50%. As the lockdown occurred in March due to the COVID-19 pendemic, more and more people were forced to work from home that further helped to increase the sales of monitors in the third quarter.

Dell Technologies was the leading company in the list of worldwide monitor shipments in the third quarter with 6.35 million units shipped and a market share of 16.9%. The second spot was taken by TPV  with 15.1% share. Whereas, HP and Lenovo has gained third and fourth spot in the list with market share of 12.6% and 10.6% respectively.