5G is already out in several countries around the world and now soon this service will be available for the Indian users who are still stuck with the 4G, 3G, and even on 2G networks. India’s leading telecom operator, Reliance Jio recently announced its plan for 5G that will be available in the second half of 2021.

Mukesh Ambani, the chairman of Reliance Communications focused on providing 5G services in the country at an affordable price as it was with the 4G.  With the fifth-generation network services, users in the country will get many advantages such as an incredibly fast internet speed, lower latency, fast data transfer, and much more.

The introduction of 5G services will directly benefit phone makers in India. There are already several 5G smartphones introduced in the country and more to be released in the coming days. Likewise, Samsung has also launched the Galaxy Note 20 series with 5G connectivity and the upcoming Galaxy S21 lineup is also said to come with 5G support. 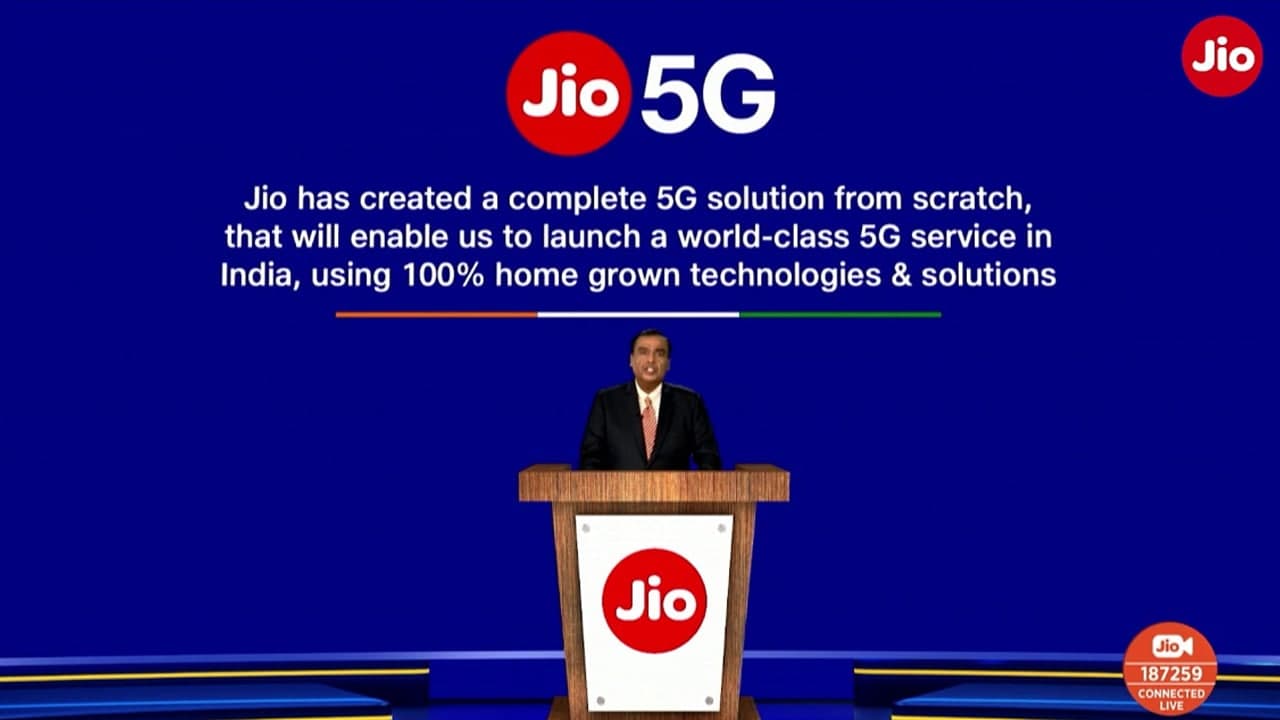 After the announcement of 5G services in India, Samsung will also introduce more 5G devices in the country at a budget range to dominate the maximum market share and to keep up with the other smartphone makers who already have the budget 5G phones.

Samsung to launch Galaxy S21 with 5G support in India