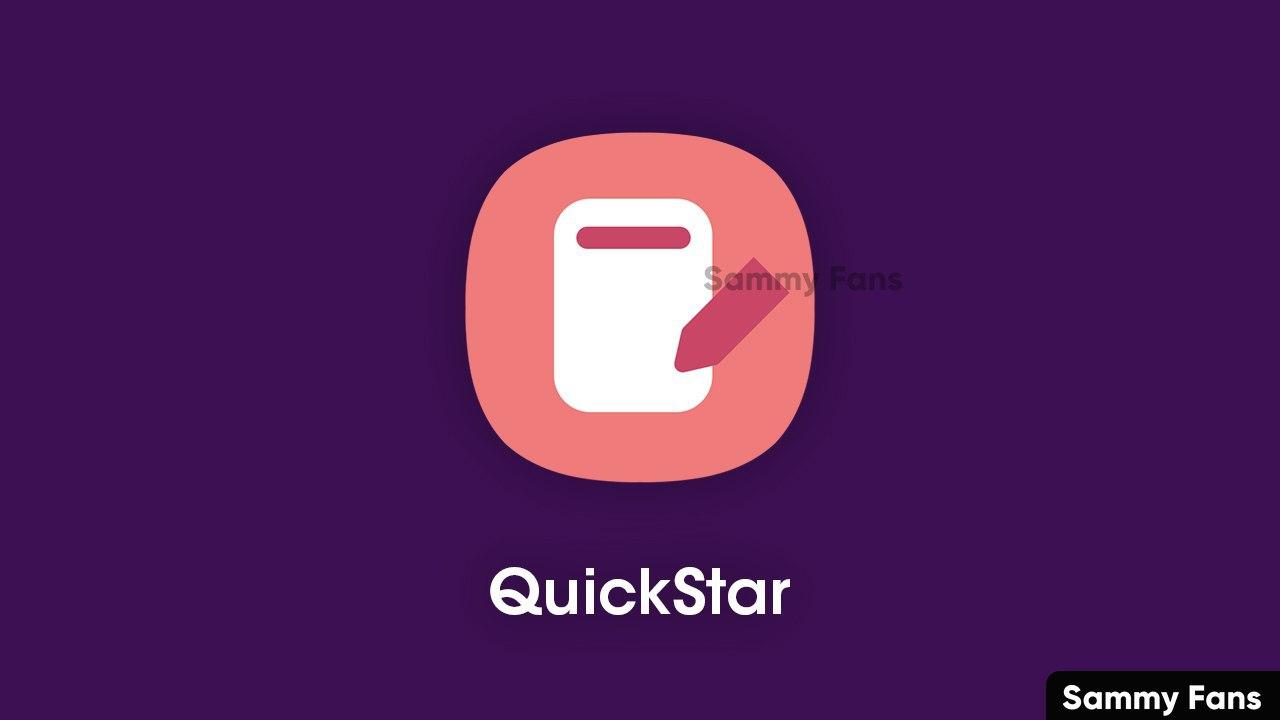 
Samsung’s Good Lock offers various customization and we previously reported that Samsung is working on a new version of Good Lock that will launch in the first quarter of 2021 and it will be compatible with Android 11/One UI 3.0.

Meanwhile, there’s some information on one of its modules named – QuickStar. According to the info, Samsung is spending special time on this Good Lock module and confirmed that it’ll come with new features.

QuickStar helps you to customize the Quickpanel or Quick setting components of Samsung smartphones. You can adjust the color, transparency of Quickpanel, make a simple status bar, even you can launch the app with a multiwindow popup style.

The Tab Star module will provide a screen capture function with Tab while the Gesture Star lets you add more gestures can be added to use software gestures rather than hardware buttons. The upcoming LED Dot Star module allows you to check the notification through AOD.

There’s more information yet to come on this matter and we’ll keep you posted on further developments.