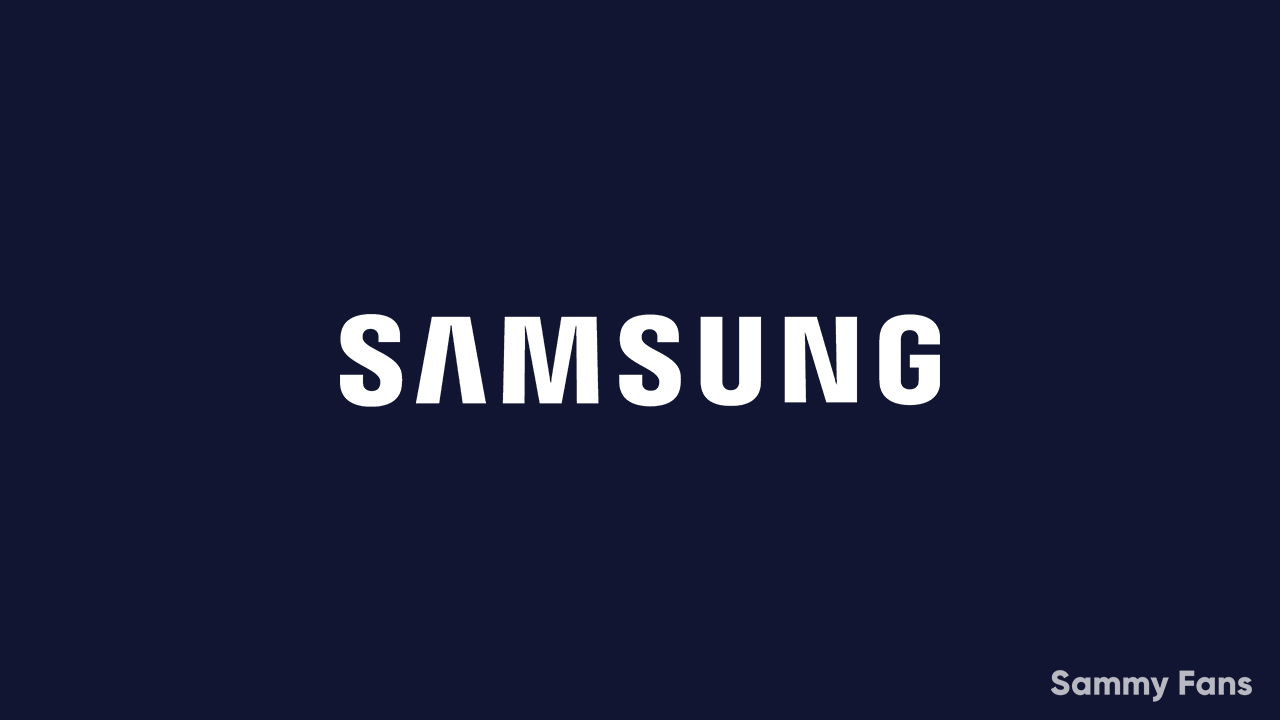 
Samsung has been already searching for several new display technologies for its upcoming foldable devices and now a new patent filed by the Korean tech giant has come to light which reveals a different kind of wireless charging technology.

As we are going deep into the technological world, there is a number of new innovations emerging. At first, there was only one way to charge the mobile phone that is through the USB port, and as the evolution took place we encountered a new way that charges the smartphones wirelessly.

According to the latest information, Samsung has filed a patent with the Korean patent office, which reveals that the company is planning for a peculiar small device with wireless charging capabilities. It will be strange to know that this peculiar device is a ‘Ring’ that we usually wore in our hands. 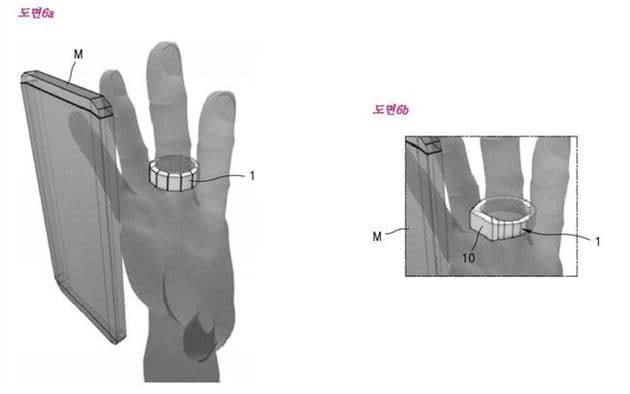 Now let’s see how it’ll work, the device will be capable to generate an electric signal through the movement of your hand. Other than the Kinetic energy, this ring will also convert your body’s heat energy into electricity.

The electricity generated will be stored in the battery inside the ring. The only thing that you need to do is to place your smartphone wearing the ring on a point of wireless charging, and your device will start charging.

The company will surely face some challenges for such a different innovation as the size of the components inside the device should be small enough to fit. But, it will be worth noticing that how Samsung will make this possible.