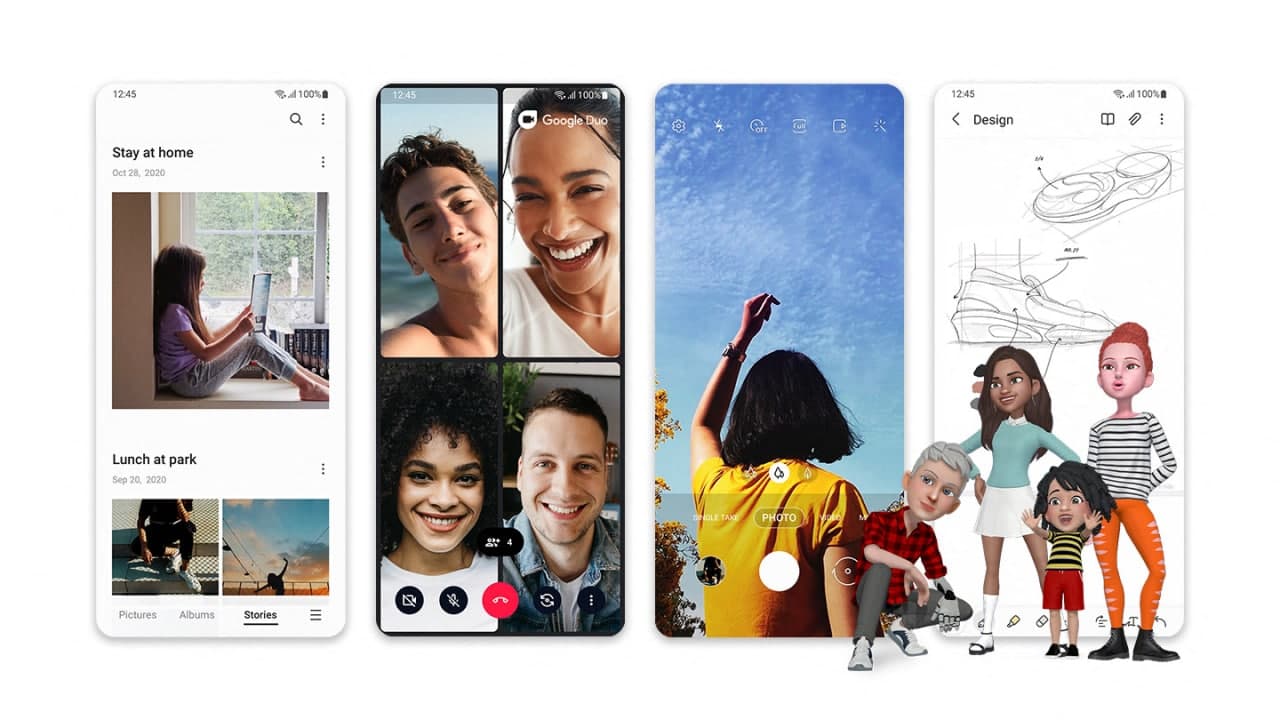 
One UI 3.0 is the third generation of Samsung’s custom skin which is based on Google’s Android 11. After the announcement of Android 11, Samsung has also started the development process by following its own terms.

In October 2020, Samsung announced that the Galaxy S20 series will be the first to get a chance to test the One UI 3.0 as beta testing before its public release. Followed by the Galaxy Note 20 models also joined the list of the eligible devices for One UI 3.0 beta testing.

As we know, Samsung is also known as the best after-sales service provider, to maintain its popularity, the company has not forgotten its already sold devices like the Galaxy S10 and Note 10 models. These phones also received One UI 3.0 beta updates in several countries. Meanwhile, Samsung Galaxy Z Fold 2 and Z Flip devices were also invited to join the beta testing program.

However, Samsung One UI 3.0 is now official and started to release in several European countries, South Korea, and the US (Verizon) too. Likewise, the One UI 3.0/Android 11 public updates will also roll out for the eligible Galaxy devices in India.

Samsung has published the list of eligible devices that are listed to receive the Android 11 based One UI 3.0 update in the coming days/weeks/months. Starting the Galaxy S20 series from December, numerous Galaxy devices will get One UI 3.0 update until Q4 next year.

The South Korean tech giant has now officially published the list of all the eligible Galaxy devices and their release date for getting the Android 11 based One UI 3.0 in India. As per the roadmap, the One UI 3.0 rollout will start with the Galaxy S20 series, followed by Galaxy Note 20 devices. Moving on, these new features of the One UI 3.0 will further be expended to other eligible devices.

Other than the flagships, this rollout will begin for the other mid-range and budget devices of Samsung in H1, 2021. Below you can check the complete list and release date of all the eligible Samsung smartphones and tablets in India.