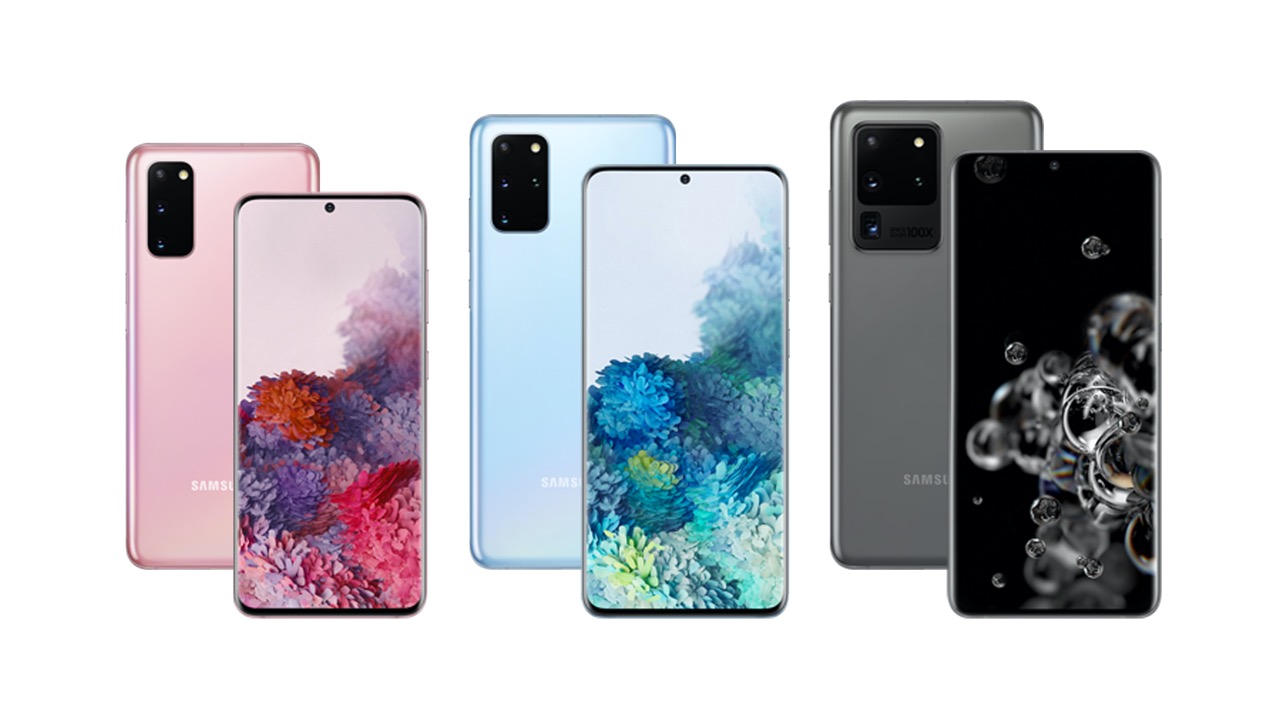 
Yesterday, Samsung shocked us by rolling out stable One UI 3.0 for the Galaxy S20 device on Verizon U.S. and now the company begins expanding this major software release in more markets.

Surely, One UI 3.0 rollout is in the early stage and will expand in phases among the Galaxy S20 users in the region. This means you may have to wait for your term to get this latest One UI version on your device. 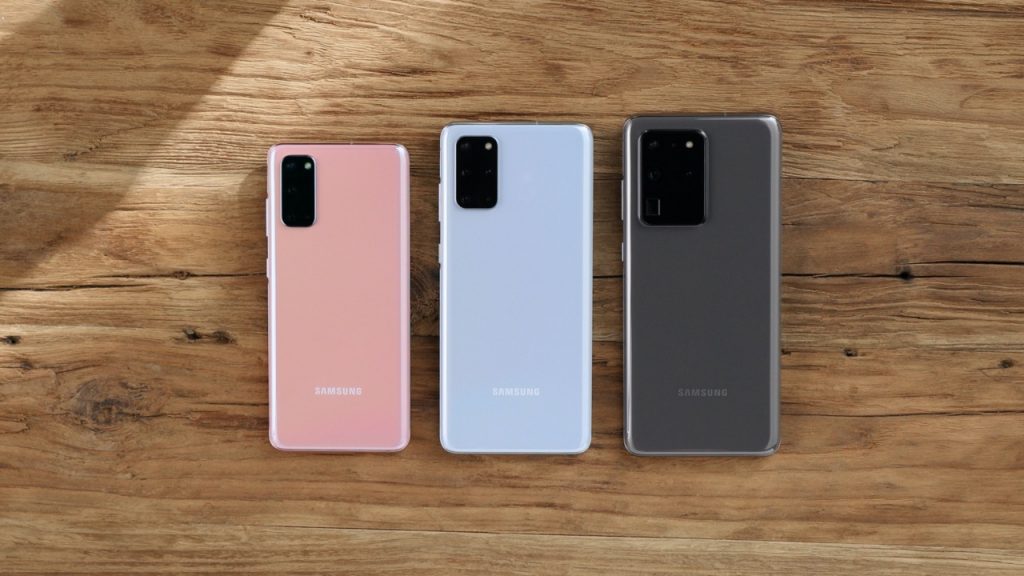 Furthermore, the timing between the rollouts of carrier-locked and unlocked smartphones likely to be vary depending on the market but as reported some carriers, such as Verizon as winning the race against unlocked models.

In the meantime, don’t forget to check for the update on your own Galaxy S20 devices by opening Settings app > Software update > Download and install.

One UI 3.0 is based on Android 11 and brings new features that help you to focus on the user interface and reduces unnecessary distractions. The new improvements made to the UI reflects on the home screen and quick panel. To add an optimized experience, One UI 3.0 comes with new animation effects and provides better performance to run apps quicker and consuming less battery life.

Although the One UI 3.0 rollout for the Galaxy S20 series is yet to cover all of its users, the Note 20 owners now waiting for their term to start an upgrade over Android 11, which according to the official timeline, likely to start by the end of December or in early January 2021.

For more information about One UI 3.0 rollout, please visit the links below: