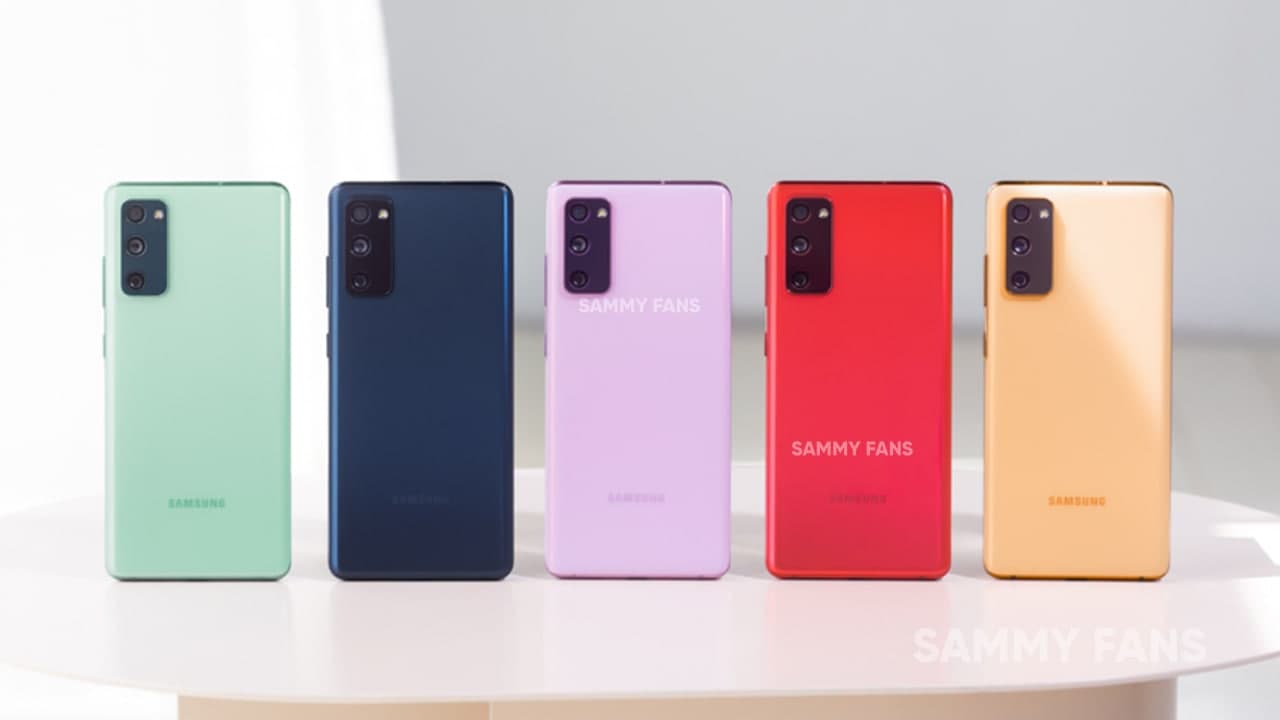 Aside from its high-end features, several owners of the Samsung Galaxy S20 FE are facing several issues with this smartphone. After the touchscreen issue, users reported its bad audio quality, and now, there is one more error that is coming to light which is also extremely disturbing.

READ MORE: Are you facing audio problems on your Samsung Galaxy S20 FE?

So far the touchscreen issue didn’t get solved and our team spotted another issue regarding the overheating problems of the Galaxy S20 FE phones which causing the smartphone to get overheated unexpectedly. 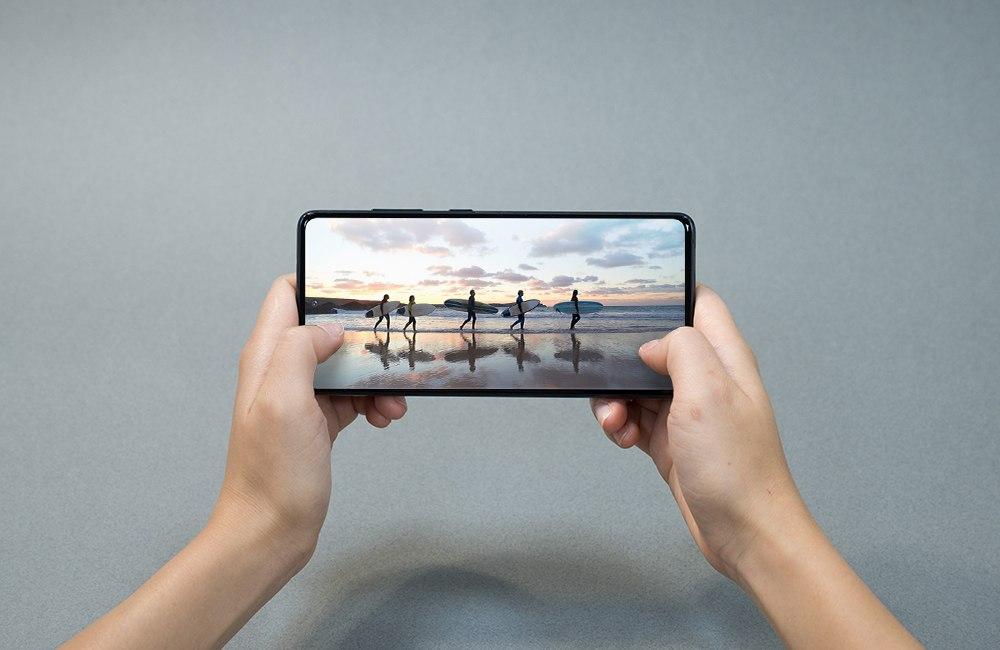 According to the users, their Galaxy S20 FE is getting overheated during the charging period and even when they are normally using the phone for downloading or any other purpose. These affected users have tried many solutions but the problem remains unfixed. After this, they’ve reported on the official forum regarding their issues.

If this issue was only caused by just charging then we would consider it but this problem is also occurring during normal usage which is bothering its owners. Until now, Samsung has not said anything on the multiple reports and the actual cause of the issue is also unknown.

Previously, we’ve also reported about the touchscreen issues that cause ‘ghost touches’ on the corner of the display, and also some users reported issues with screen sensitivity as well as delays in receiving input. Following these issues, the company is continuously releasing firmware updates to completely solve the touchscreen problems.

Related: How to disable accidental touches on your Samsung smartphone

Not only the touchscreen problem but just recently users also facing audio quality issues with the Galaxy S20 FE smartphones. In contrast, a user stated that while playing any media from any source the audio of the device has decreased. These issues continue to haunt the Galaxy S20 FE users and Samsung should soon provide definite solutions to protect its budget-friendly flagship devices.

If you’re also facing such issues with your Samsung Galaxy S20 FE smartphone, then let us know in the comments below.