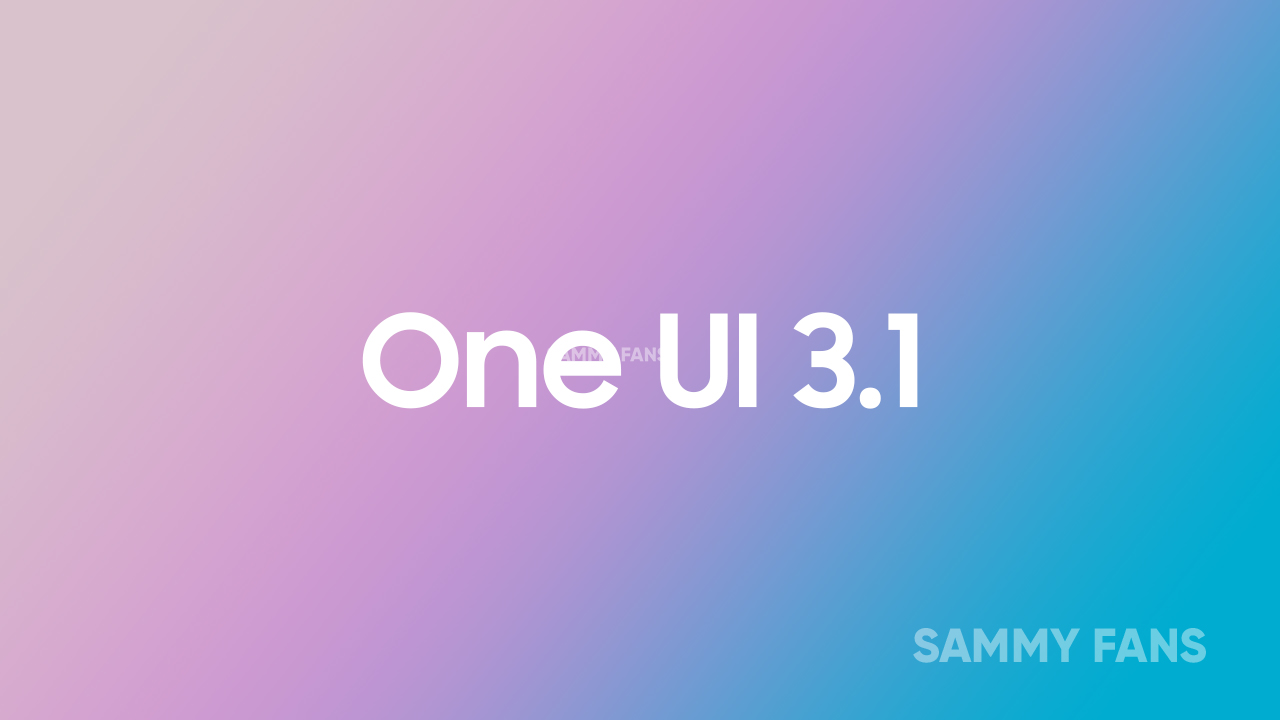 
One UI 3.0 is Samsung’s current best overhaul made to the user interface and the user-friendly features for Samsung device users and based on Google’s latest Android 11 operating system.

Talking of specifics, the One UI 3.0 brings a redesigned notification panel/quick settings, the restructures that have been made to the Settings menu and there are several other subtle tweaks in the UX that will surely catch your attention.

But Samsung is currently testing the One UI 3.0 under the beta program and eligible devices including Samsung Galaxy S20 and Note 20 series have already received a number of new Beta builds after their enrollment in different markets.

Following these new flagships, Samsung also started the One UI 3.0 beta program for Galaxy S10, Note 10, Fold, and Flip series. However, the South Korean tech giant had to put a halt on beta rollout for some of the S10 and Note 10 devices due to some issues but it’ll be resumed very soon. 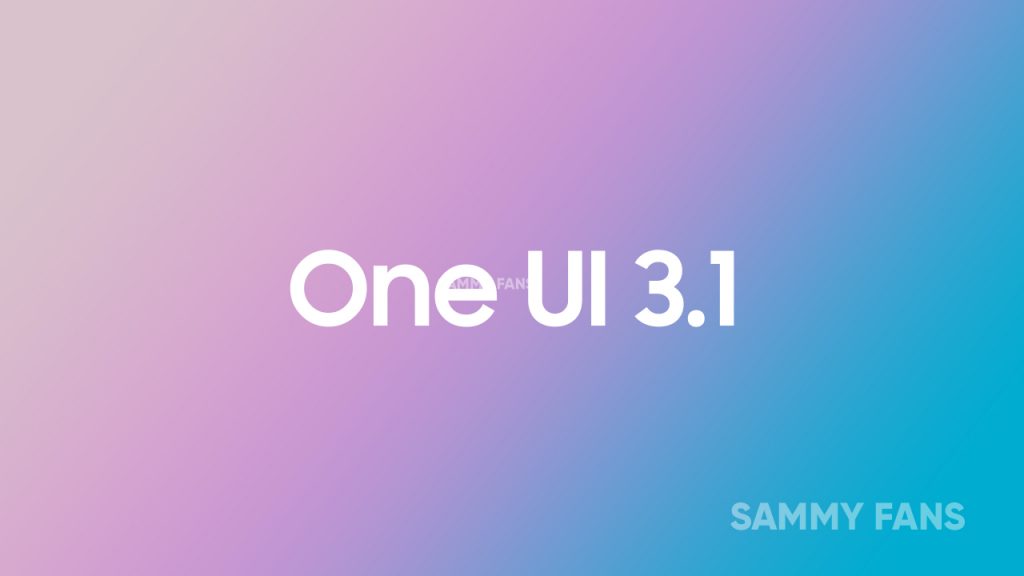 Samsung is yet to rollout the stable One UI 3.0 for Samsung smartphones and according to current testing progress, it may take a few weeks for the company to provide a stable version.

Aside from One UI 3.0, it’s a good time that we also start a discussion on the upcoming One UI 3.1, which will unveil alongside the Samsung Galaxy S21 series (tentative name) early next year.

According to previous reports, Samsung has planned to launch its next S-series flagship by January 2021, which is almost a month and a half earlier than the usual release. According to observers, there are plenty of reasons why Samsung is rushing-in to get the launch done ahead of any other previous launches.

Since the launch of the One UI (Check history here), Samsung launches at least two step-up versions of One UI software after announcing a major release.

2021 won’t be different for One UI 3.x version but the devices that receive its third iteration may be changed. Because there are some serious implications that Samsung may drop its Galaxy Note-series and in 2021 it’ll be replaced by the Galaxy Fold series but nothing is certain at the moment.

By the end of 2021, Samsung likely to reiterate the same schedule after the One UI 4.x (tentative name) based on Android 12. This discussion is for another day.

As for now, there’s no information available about its rollout or eligible devices, nor for its features. However, One UI 3.1 likely to improve some of the cameras features such as Moon mode, night mode, and Electronic Image stabilization (EIS). There’s more to come.

RPRNA has created a list of expected One UI 3.1 eligible Samsung devices, which is as the following.

Note: This list is based on previous rollout schedules, devices’ update cycles and not been announced officially

This article is based on previous reports and will be updated continuously and we’ll keep you posted with the latest news and feeds regarding Samsung One UI 3.1.