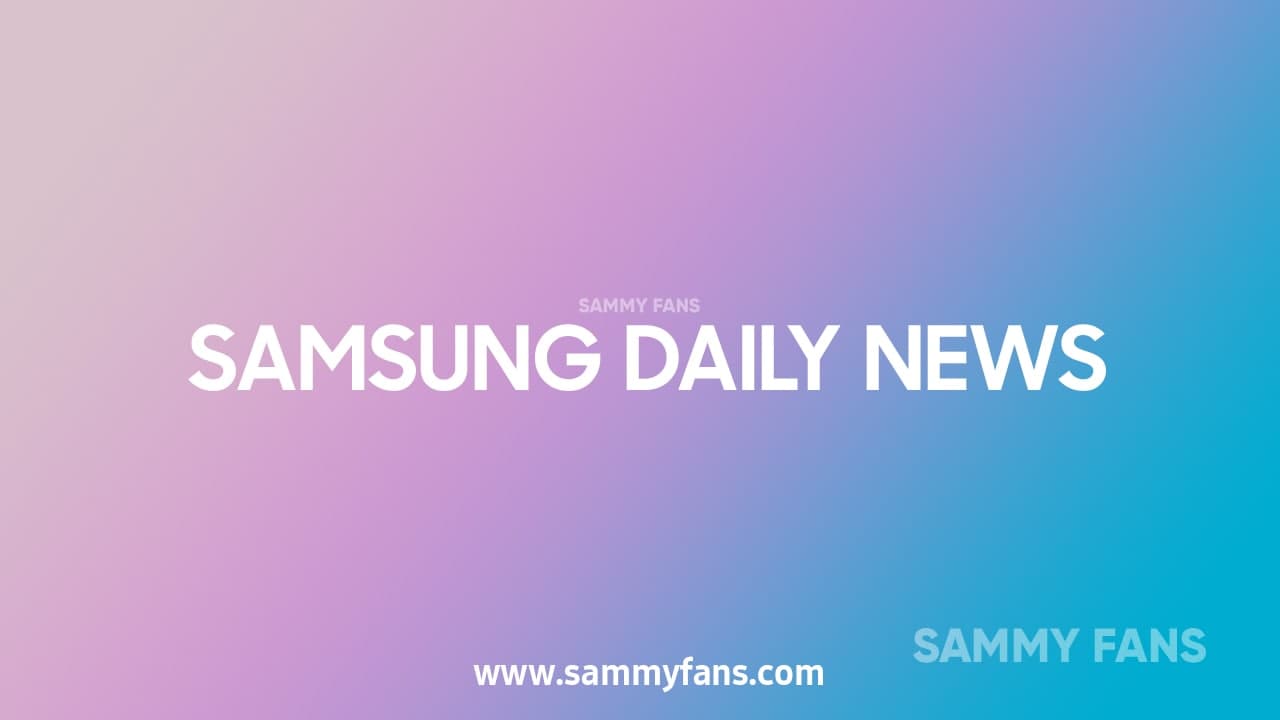 Sprint is now rolling out a new firmware update for Samsung Galaxy S10 series devices in the US. This update installs the latest Android security patches released in November 2020 for better device security. Read more here

Samsung is now rolling out the latest One UI 3.0 beta build for the Galaxy S20 series smartphones in UK. This software update has already received by the Galaxy S20 users in Germany. Read more here

Samsung is planning for a new camera technology for its upcoming Galaxy Fold 3 that is an under-display camera (UDC). This new technology will make the camera hidden under the display providing users with more space. Read more here

Samsung is working on the Galaxy A12 smartphone that the company may launch in the coming days. Recently this smartphone was spotted on the company’s Russian support webpage which suggested that it will be a 4G headset. Read more here

T-Mobile is now rolling out a new software update for Samsung Galaxy Note 9 and S10 series devices in the US. The latest firmware update comes with the November 2020 security patch that increases the security level to keep your device secure. Read more here

Samsung is rolling out a new update for its Galaxy Fit 2 smart band. This new firmware for the smart band brings several improvements and optimizations. The update for the Galaxy Fit 2 comes with the build version R220XXU1ATK5 and a download size of 0.70MB. Read more here

Google has officially announced “Messages” based on the open Rich Communication Services (RCS) standard globally. It brings upgraded SMS text messaging so you can send and receive photos and videos in better quality. Read more here

Samsung currently has two different types of foldable devices, that are Galaxy Z Flip and Galaxy Z Fold. And now according to a new patent the South Korean tech giant is planning for a multi-foldable electronic device.

The Galaxy S21 is the next flagship that Samsung will launch at the beginning of 2021. The line up will consist of three models including Galaxy S21, Galaxy S21 Plus, and Galaxy S21 Ultra. All three devices will come with high-end features such as 5G connectivity, Dynamic AMOLED display, Exynos 2100/Snapdragon 875, and more. Read more here