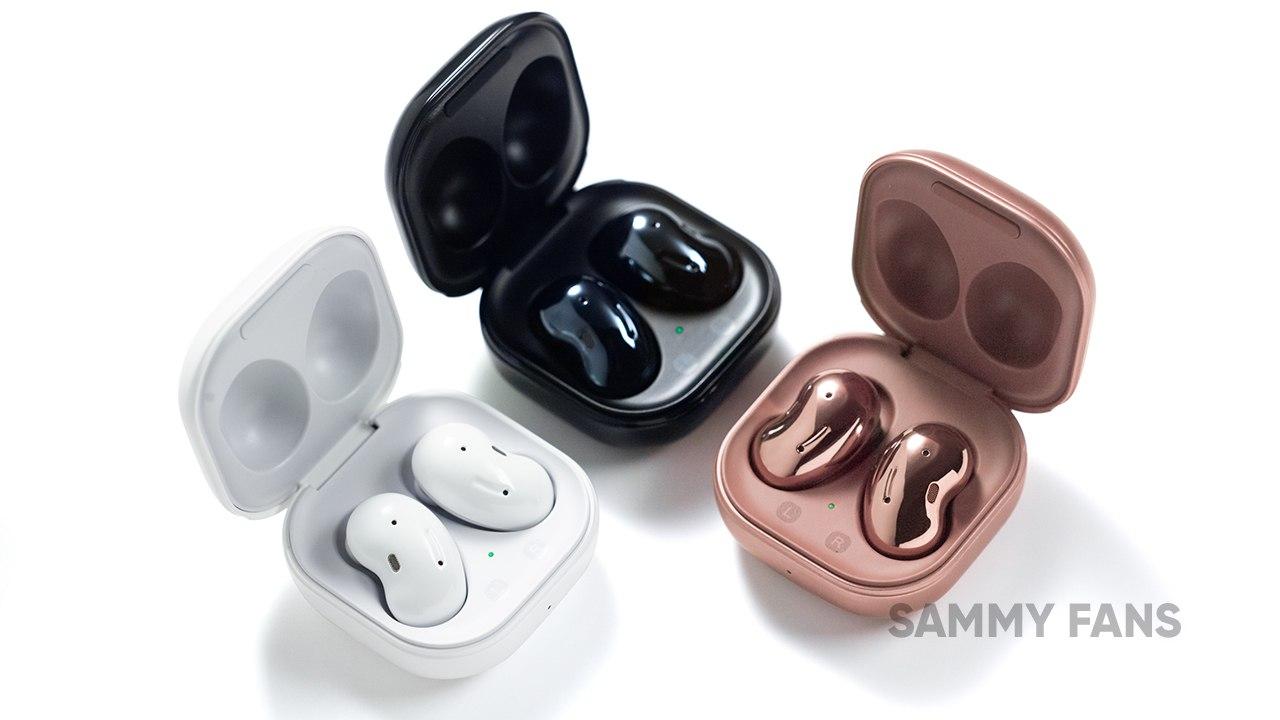 
Last month, we’ve reported that Samsung has applied for a trademark for “Buds Beyond” in the European Union Intellectual Property Office. The trademark hinted that the company is planning to reveal the next generation of buds that are called, “Buds Beyond”.

According to the latest information, Samsung’s batteries manufacturing unit had applied to China’s 3C regulatory agency. The 3C certification reveals that a battery with model number EB-BR190ABY is recorded on the database. It clearly applies to the upcoming earbuds which are rumored to be called “Galaxy Buds Beyond”.

Previous reports reveal that the South Korean tech giant could offer Galaxy Buds Beyond for free with the pre-orders of the upcoming Galaxy S21 series smartphones.

It is expected that the South Korean tech giant is likely to launch its next series of the Galaxy S lineup in January next year. We may notice the latest pair of wireless earbuds with the launching of the Galaxy S21 series.