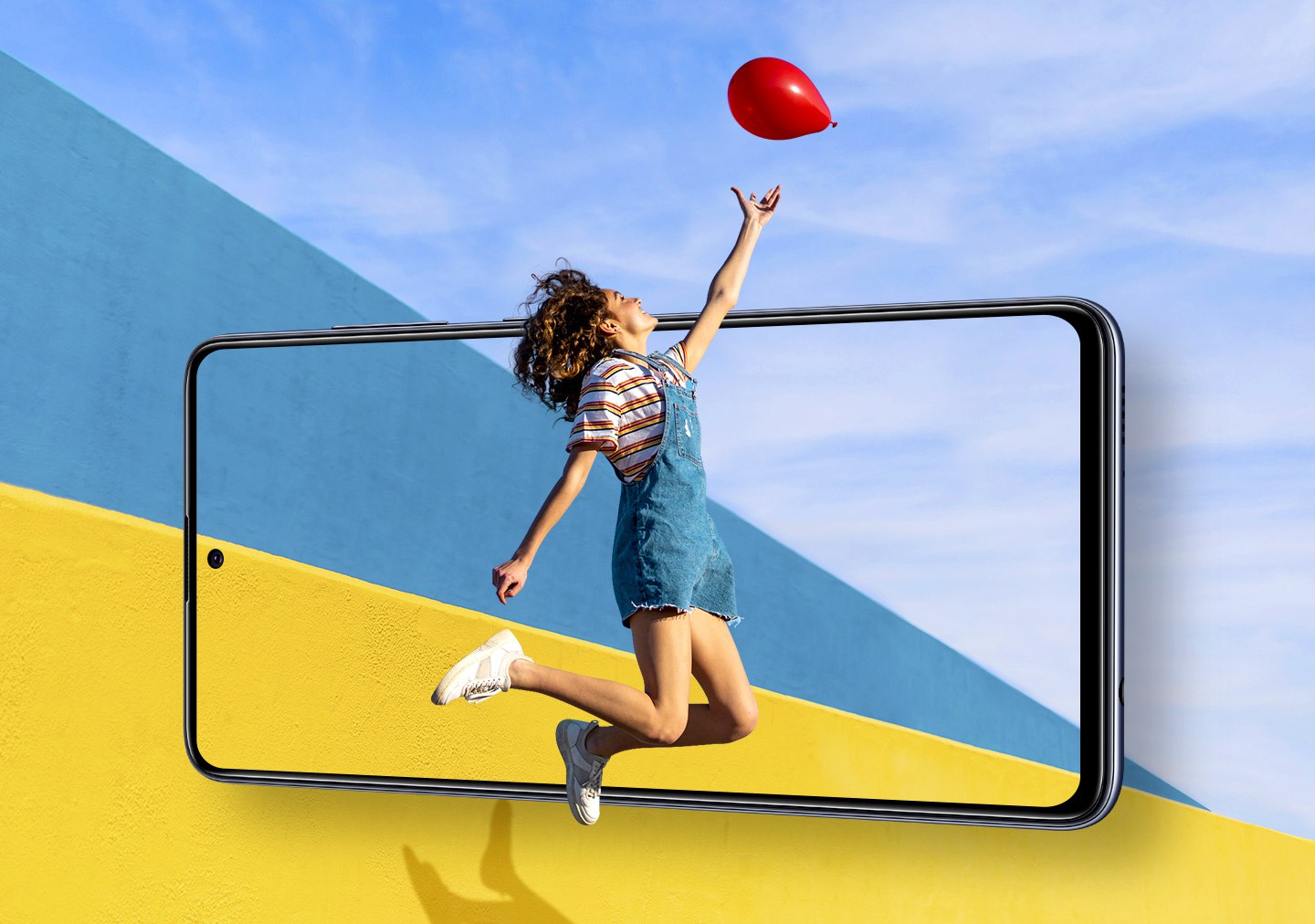 
Verizon is now rolling out a new software update for Samsung Galaxy A51 in the U.S. It comes with the latest security patch to increase the security of your device against threats. This time, the carrier has not provided the major One UI 2.5 update for its locked Galaxy A51 phones.

The latest firmware update comes with build version A515USQU4BTJ1 that installs the latest October 2020 security patch for better device security. Other than the security patch, this update doesn’t bring any new features or improvements to its software system.

Samsung One UI 2.5 doesn’t bring big changes to the UI, but there are many new camera features, DeX, gesture navigation, and more. Now you can capture jaw-dropping videos easily. One UI 2.5 brings several features to Samsung Notes to help you done work faster. With the updated Reminder app, you can preset time and location for upcoming meetings and tasks. 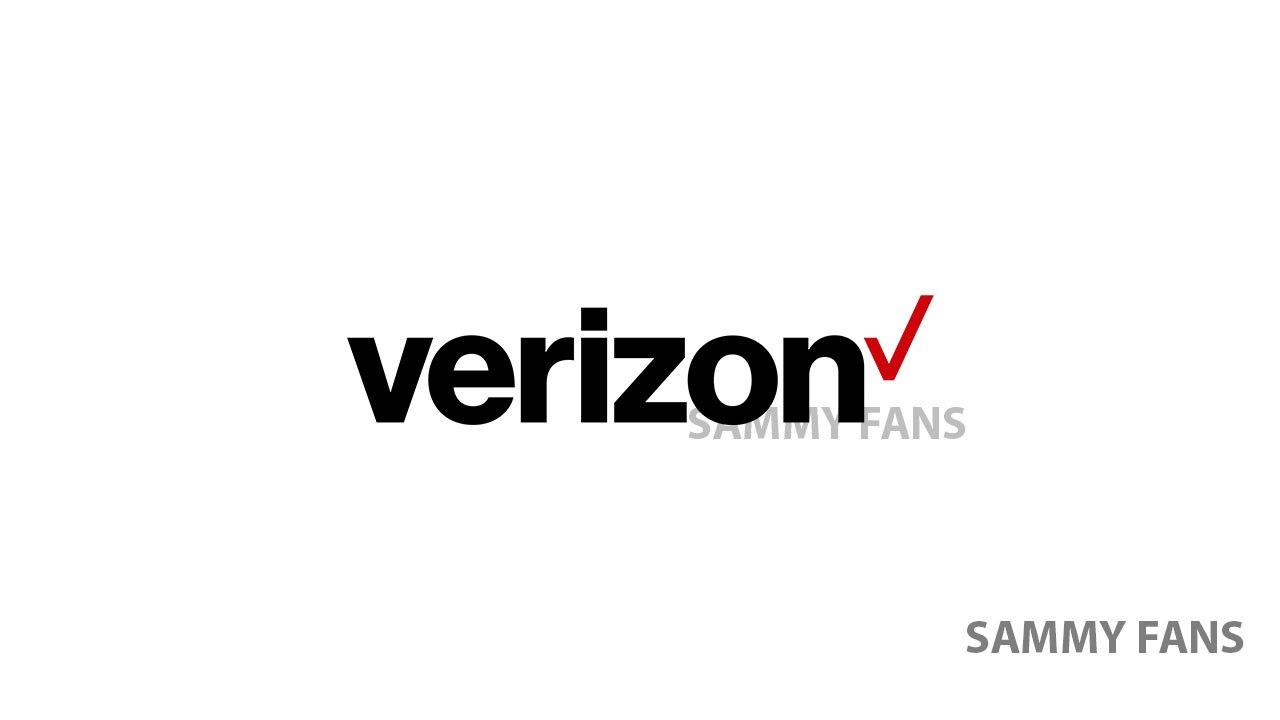