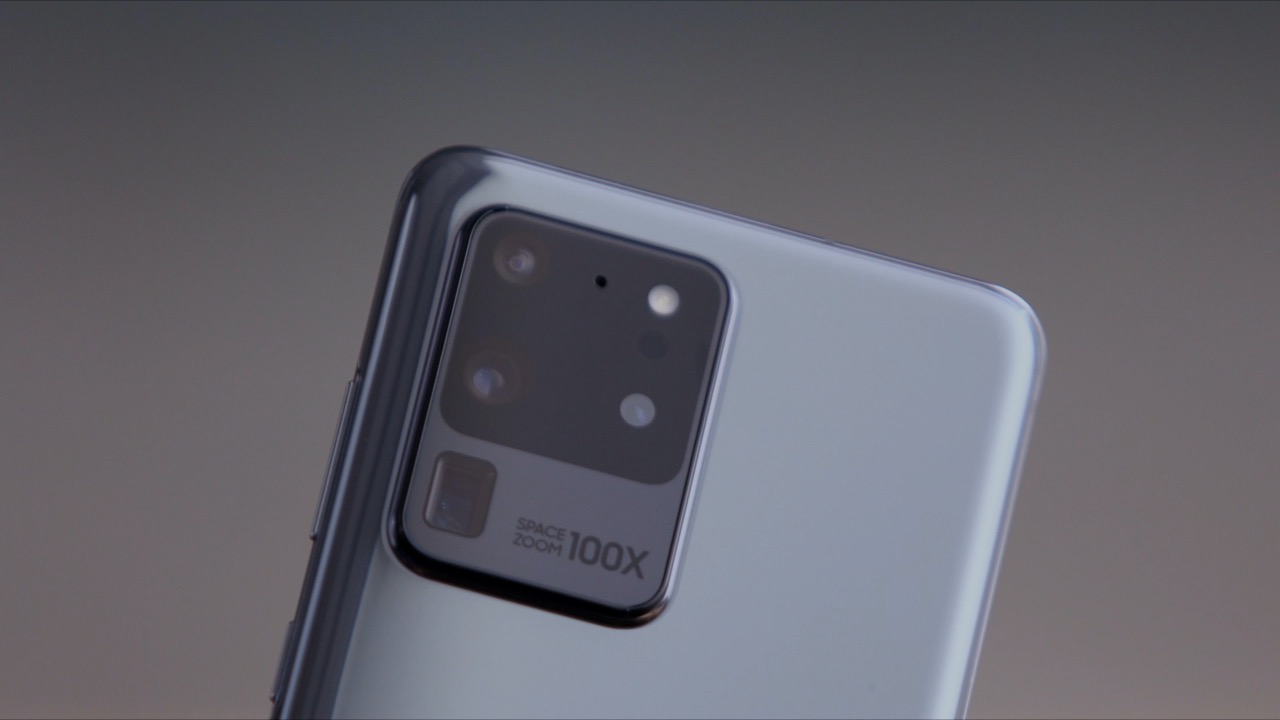 
With the launch of the Galaxy Note 20 and Note 20 Ultra, Samsung has released the latest version of its custom skin, One UI 2.5 that is based on Android 10. Later this update made its way for the older flagships including the Galaxy S20, S10, S9, and Note 10 series as well as the Galaxy Note 9 smartphones. Then, it was installed in a number of eligible mid-range Galaxy devices.

Aside from its rollout, it seems that the One UI 2.5 update creates a notable issue for some enthusiasts of GCAM. Recent reports show that the latest One UI 2.5 update breaks the Google Camera Mode support for the Galaxy S20 smartphones. 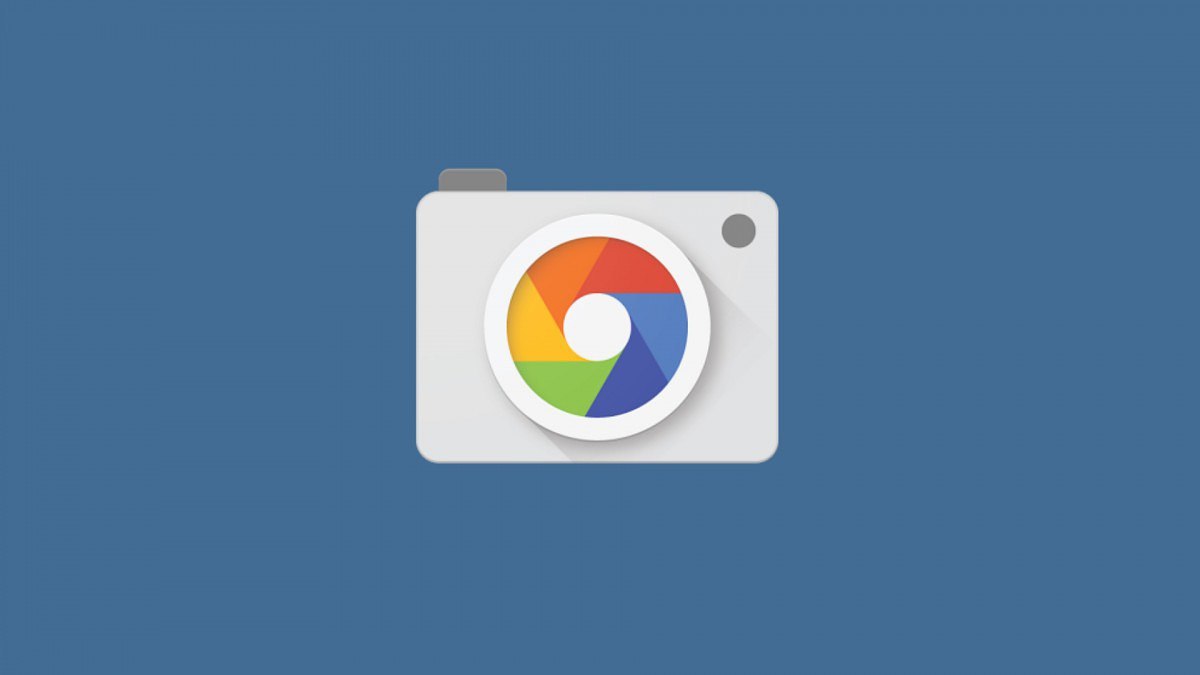 It’s reported that the One UI 2.5 disables the Google Camera port for users. If your Samsung smartphone runs on One UI 2.5 and still able to run GCam then you may not be able to use the front camera through GCam.

Google Camera is the stock camera app for the Google Pixel phones. It has official support for advanced features like Astrophotography and some others.

Google camera is only limited to Pixel devices but the GCam mod brings the Google Camera app to several smartphones and ensures that all features work with them. There are several versions of GCam Mode.

It’s found that Samsung has removed selfie RAW capture permissions with the One UI 2.5 and the Google Camera needs RAW capture from the selfie camera that’s why the port has lost the image capturing functionality.

However, it’s not confirmed whether this problem is appearing among every GCam Samsung user and nothing specifically can be described for the moment. As always we’ll keep you posted on further development.