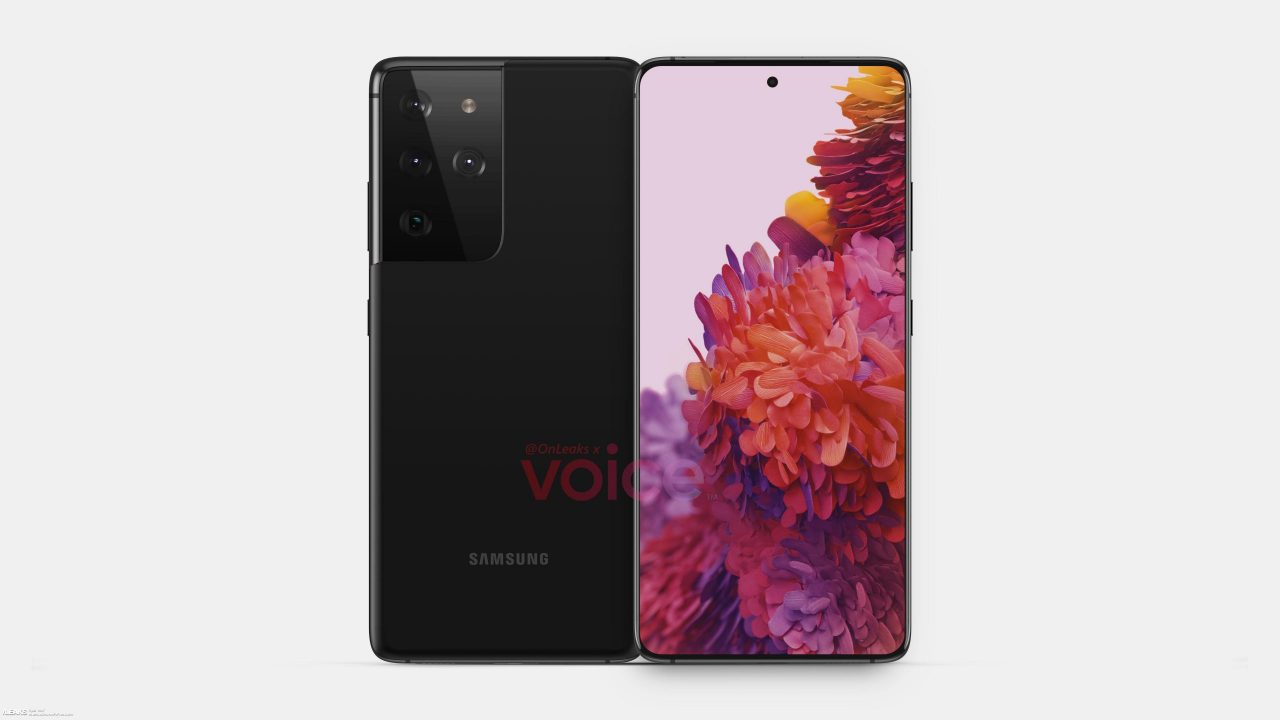 
We have heard a lot of news and leaks about Samsung’s upcoming flagship line up that is Galaxy S21. This lineup will consist of three smartphones that could be the Galaxy S21, S21+, and S21 Ultra. It is expected that the company may launch this series in mid-January of 2021.

Now the images of Galaxy S21 Ultra’s cases have been leaked that again indicates that the top model of the Galaxy S21 series could come with a Quad-camera setup.

A well-known tipster IceUniverse has shared some images of back cases of the Galaxy S21 Ultra. Previously leaked renders of Galaxy S21 Ultra suggested the quad-camera setup on the smartphone. However, this information was then changed to the Penta-camera module.

Now, the recently leaked images of the smartphone cases have pushed us back to rethink about the quad-camera setup. Among the four cameras, there could be a wide-angle camera, an ultra-wide camera, and two telephoto cameras.

Meanwhile, the other leaked image of the case shows a three-camera setup at the back with a flash placed outside the camera module.

we can’t say anything about how much cameras this smartphone will have until we get any reliable press renders of the smartphone. we’ll be seeing more news about the features of this upcoming flagship line up in the coming days. To know more about the Galaxy S21 line up you can consider our roundups mentioned below. 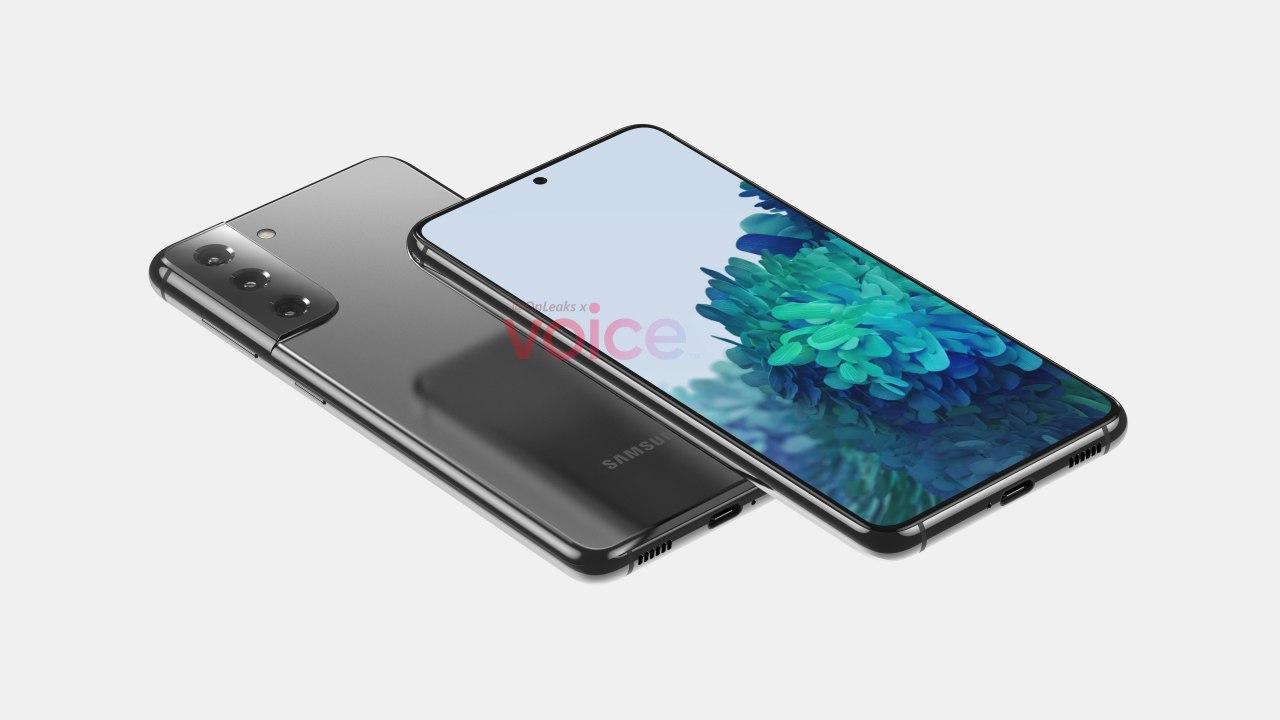