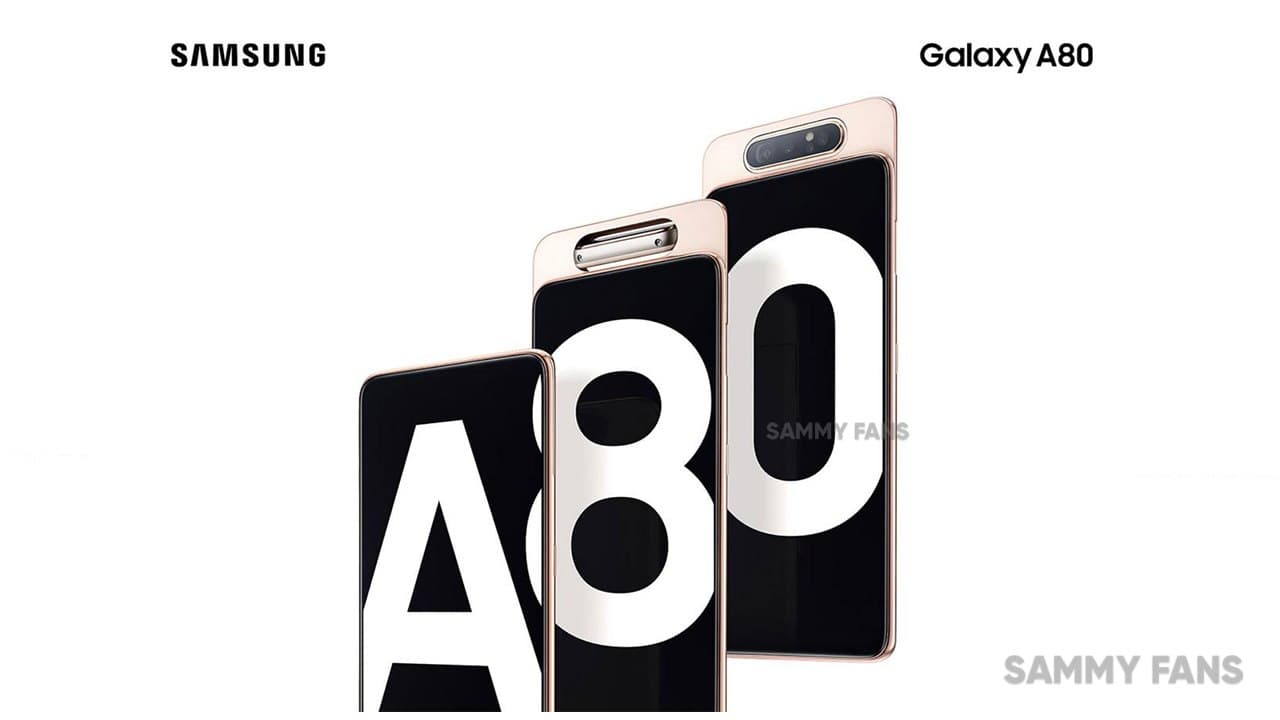 Samsung is now rolling out a new software update for its triple rotating camera smartphone, Galaxy A80. It comes with some system improvements and bug fixes as well as September 2020 security patch.

This new update comes with a build number A805FXXS4BTJ1 and rolling out in several South American countries including Peru. The new update for the Galaxy A80 brings some bug fixes and enhances the functions of your device as well as performance improvements.

Samsung Galaxy A80 was launched with One UI 1.1 based on Android 9 Pie and currently running on One UI 2.1 that is based on Android 10. This phone is yet to receive the One UI 2.5 update. This is the first-ever triple rotating camera smartphone of the company that equips a full vision display

Read more: Is your Samsung Galaxy device getting Android 11-based One UI 3.0? Check here

If you want to check for the update manually, just head into the device Settings, select the Software update menu, and tap on the Download and install option.