Some Galaxy S20 FE owners facing problems with the touchscreen 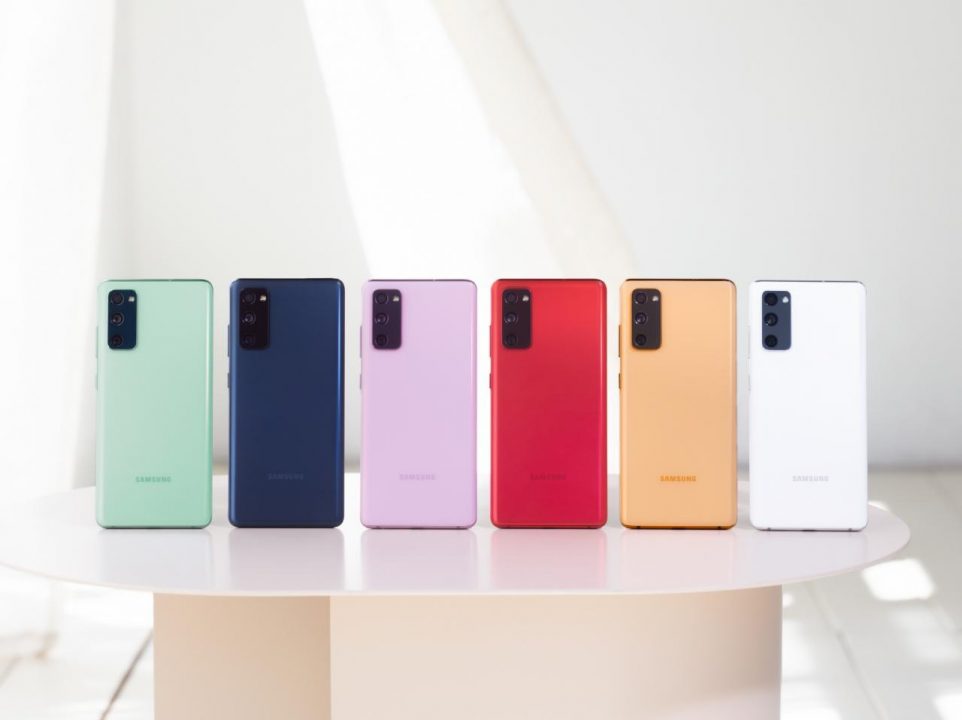 According to some reports, the Samsung Galaxy S20 Fan Edition phones are facing problems with touchscreen issues. Early buyers of the device have started to report the phone’s touch screen storage problems on many platforms.

The users of Galaxy S20 FE further claimed that the display of the phone behaves abnormally. It either fails to respond to clicks, or understand swipes as clicks, or read clicks as swipes. 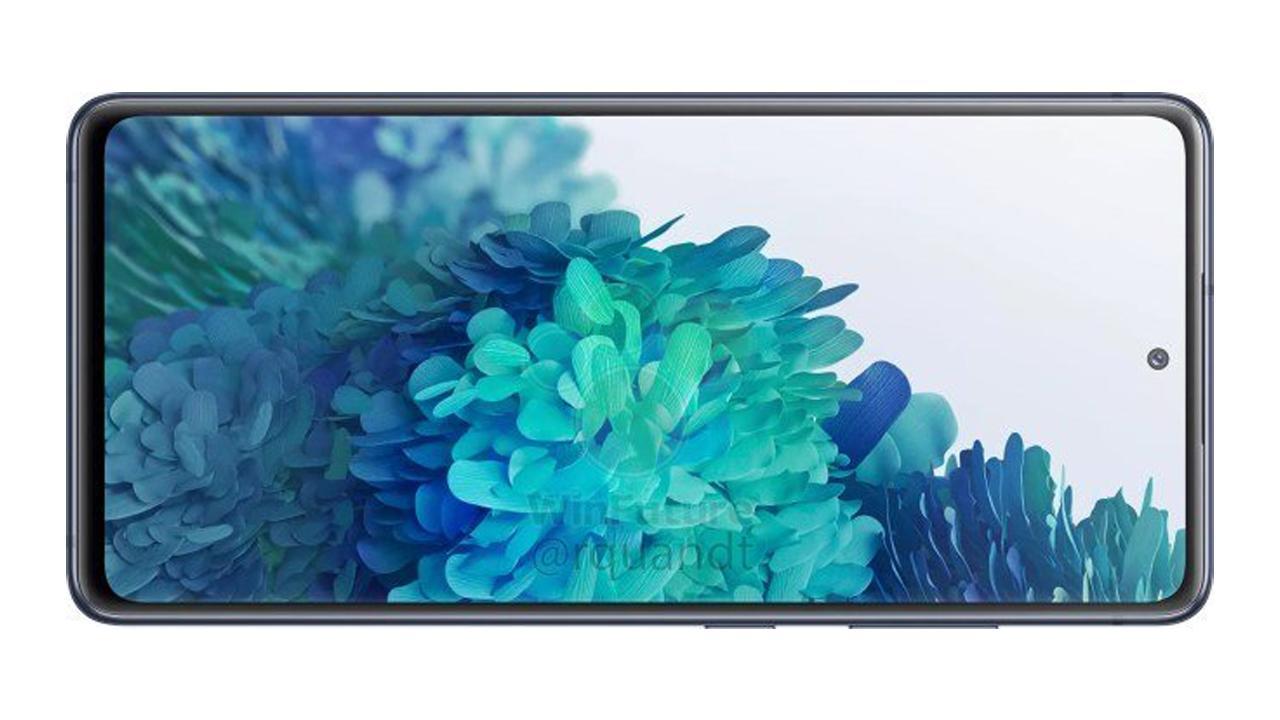 It is still unclear why these problems occurred, and Samsung has not responded to this yet. Are you facing the same issue? Let us know in the comments below.