This product is a product with the unique brand identity of T1, which belongs to the world-famous star pro-gamer Faker (Lee Sang-hyuk), to the industry’s first and largest gaming monitor Odyssey G7 applying 1000R, which is the largest curvature. It is presented in a limited edition for loved consumers.

While Odyssey G7 showed exterior design using black and blue,’T1 Faker Edition’ differentiated the design by reflecting T1’s unique colors of red and dark silver. Also, whenever the screen is turned on, the official partnership logo of Samsung and T1 appears, and the On-Screen Display and rear core lighting are also red.

Star pro gamer Faker (Lee Sang-hyuk) said, “We are happy to present a special product with Samsung Electronics, the world’s No. 1 gaming monitor company,” and “I hope many gamers will experience the best games through the T1 Faker Edition.”

Ha Hye-Seung said “The T1 Faker Edition was created through collaboration with the team that attracts the attention of esports fans,”, executive director of Samsung Electronics’ video display division. “It will give special meaning to gamers who love T1 and Faker.”.

‘T1 Faker Edition’ is available for purchase at Coupang, 11th Street, Naver Smart Store, and T1 Shop from the 23rd, and specially produced at T1 through the T1 Shop for customers who purchase. A voucher for one faker figure (one of four randomly sent out) is provided. 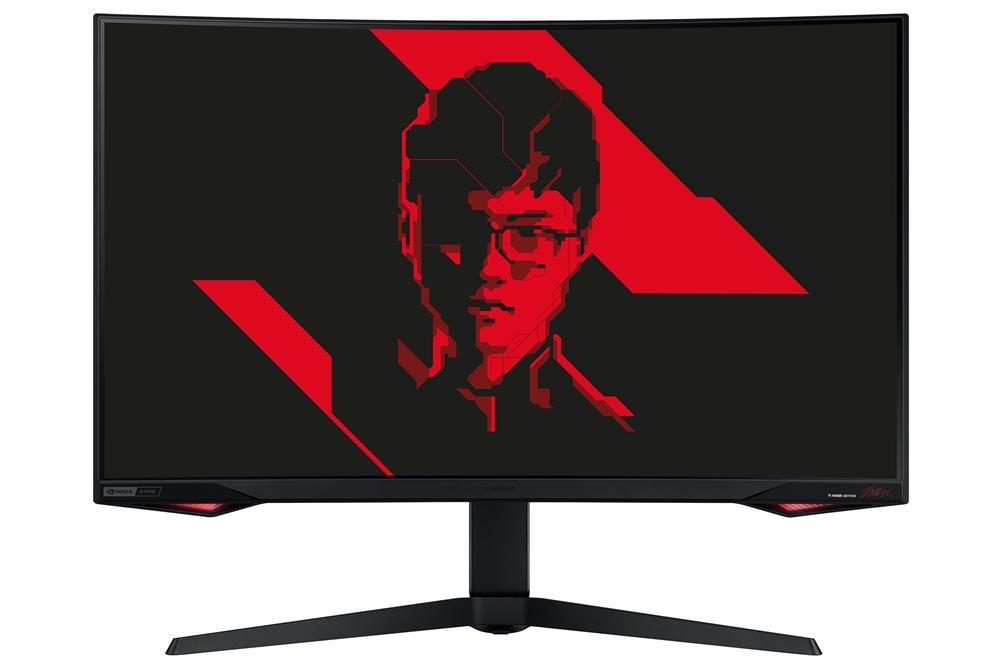 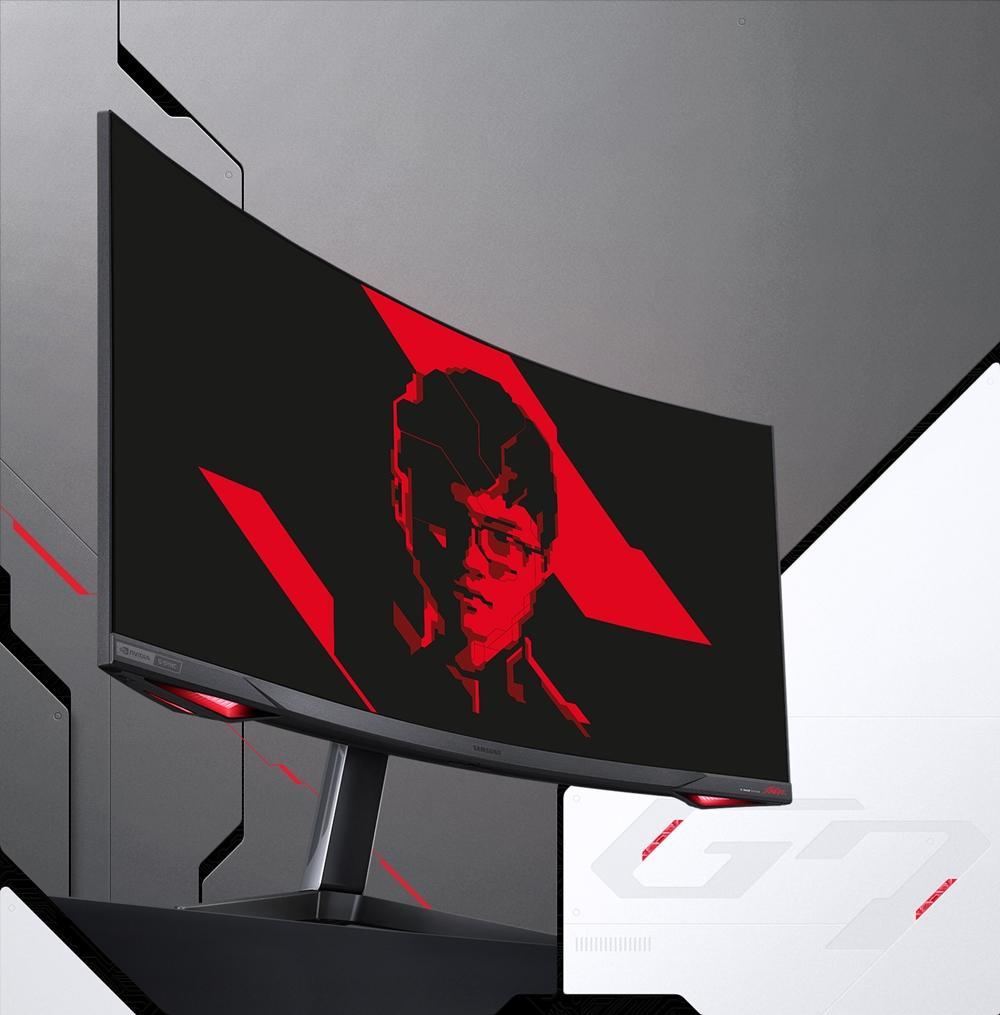