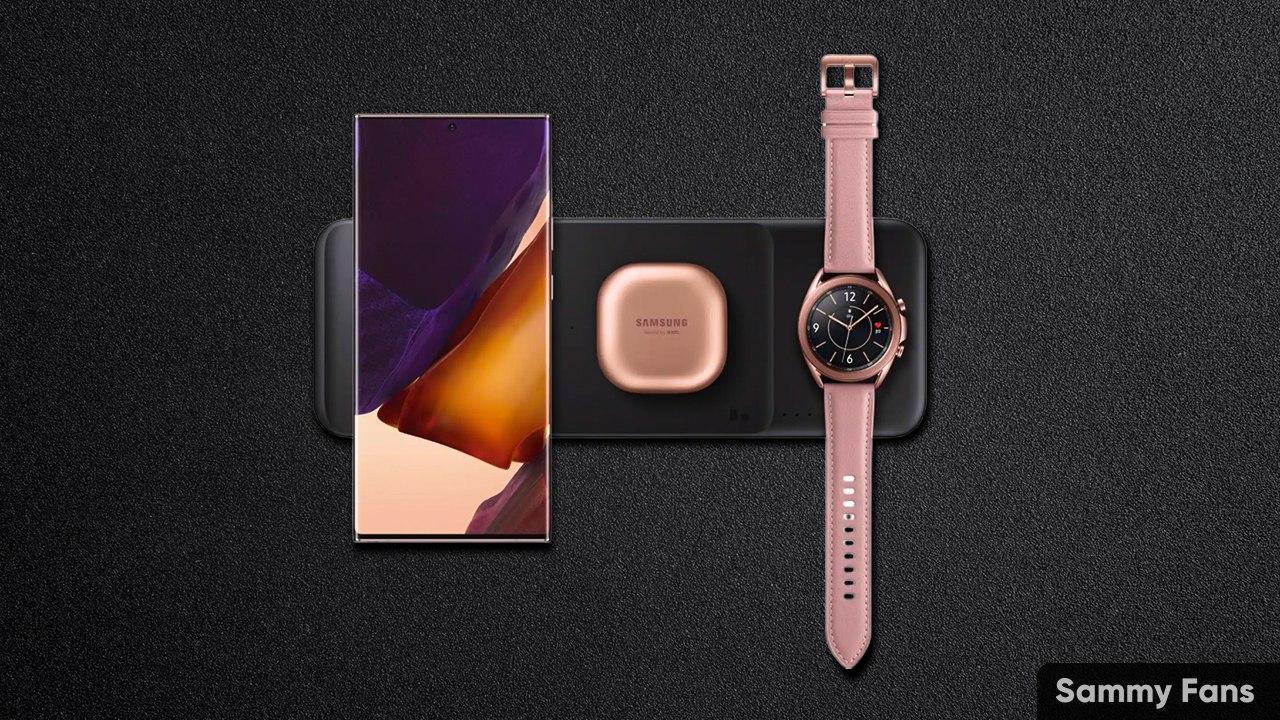 This charging pad with plenty of space for three different devices. Samsung Wireless Charger Trio comes with six coils and offers 9W fast charging. The charger offers a charging speed of at least 5W depending on your device. This next-generation product with the Qi wireless charging feature.

Users can now schedule the charger to turn on or off automatically. Even if your device is covered with protective cases or skins, the charger can easily charge them. But, the case or skin may not be thicker than 3mm. 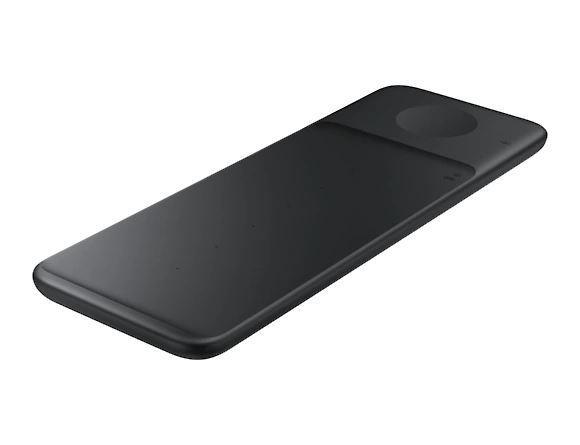 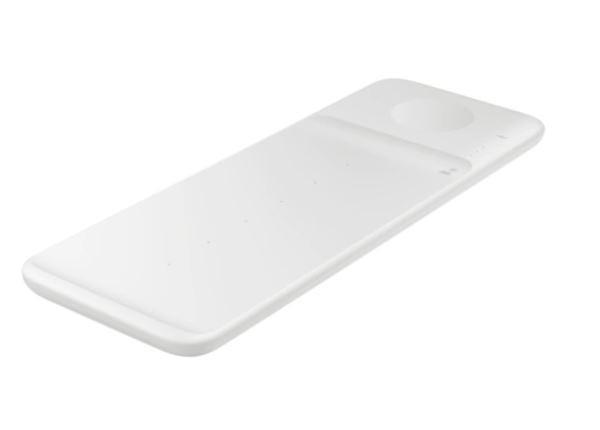 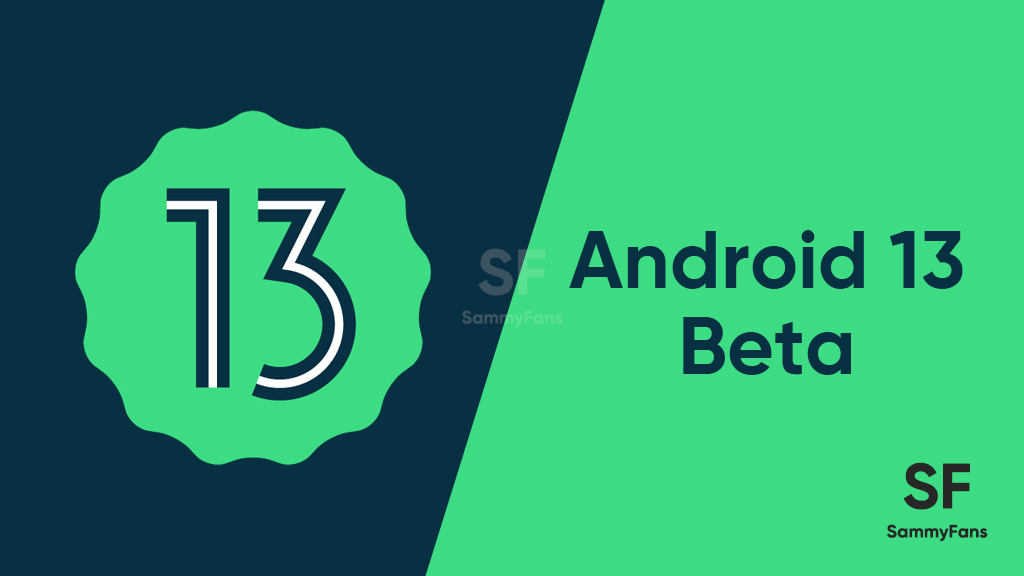 Today, Google rolled out a new incremental update, Android 13 Beta 3.3 to eligible Pixel smartphone users that had joined the Developer Preview or Beta program. By version number, it seems just a minor patch update, while it contains fixes for a lot of issues in the software system.

This is the third minor patch update that arrived on top of the 3rd Beta build, which suggests, that Google wants not to expand the Beta program to any more major firmware (Beta 4). Well, we’ve also started hearing about Samsung’s Android 13 Beta activity which will bring the new One UI version 5.0.

You can check out the Android 13 Beta 3.3 update changelog below. 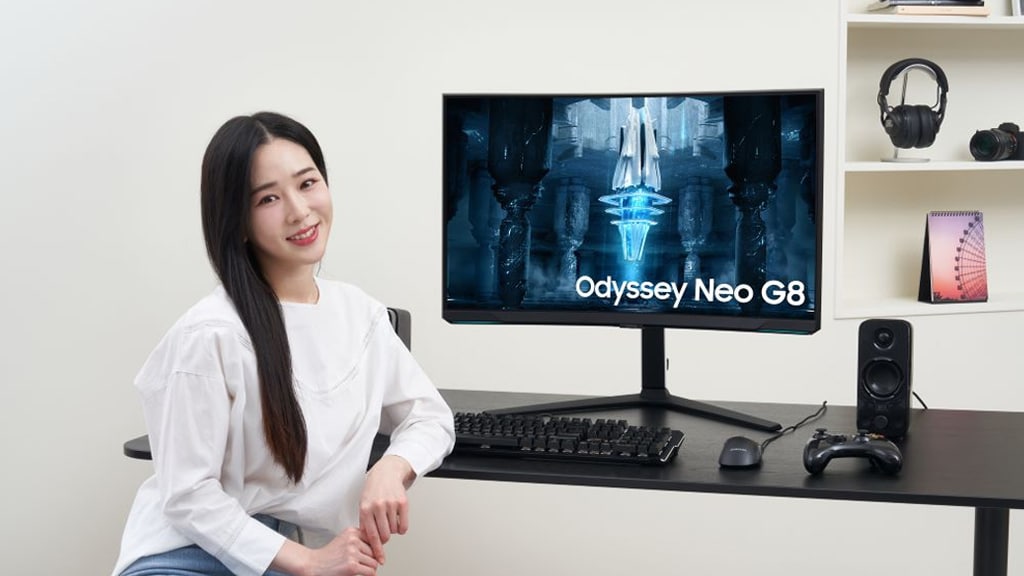 The company says Odyssey Neo G8 uses ‘Quantum Mini LED’, which is one quite slimmer than existing LEDs, as a light source, and uses ‘Quantum Matrix’, Samsung’s proprietary image quality control technology, and ‘Quantum HDR 2000’, which supports a maximum brightness of 2,000 nits.

Aside from this, the screen brightness is controlled in 4,096 steps (12 bits) to support a fixed contrast ratio of 1,000,000:1, which is the highest ever made, and more detailed and perfect black details are realized through a local dimming zone. 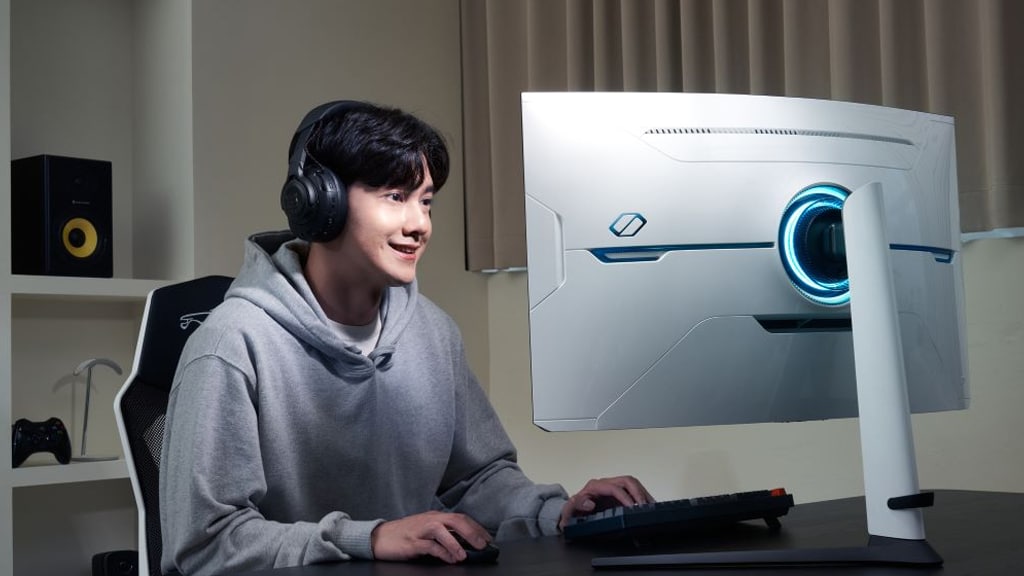 Moreover, Odyssey Neo G8 supports AMD FreeSync Premium Pro to reduce tearing when playing high-end games because of communication problems between PC and monitor. It has two HDMI 2.1 slots, DisplayPort 1.4 and CoreSync, which automatically recognizes the color of the screen and matches the rear lighting and color.

Also, Samsung Odyssey Neo G8 gaming monitor comes with a number of convenient gaming-related features, such as ‘Auto Source Switch+’, which automatically recognizes when the device is running and switches to the screen of the device for an immersive gaming experience.

“The world’s first 240Hz 4K gaming monitor Odyssey Neo G8, introduced this time, is an innovative product that provides a differentiated gaming experience with the core performance and features that customers expect,. We will lead the premium gaming monitor market by strengthening the Odyssey Neo lineup.” 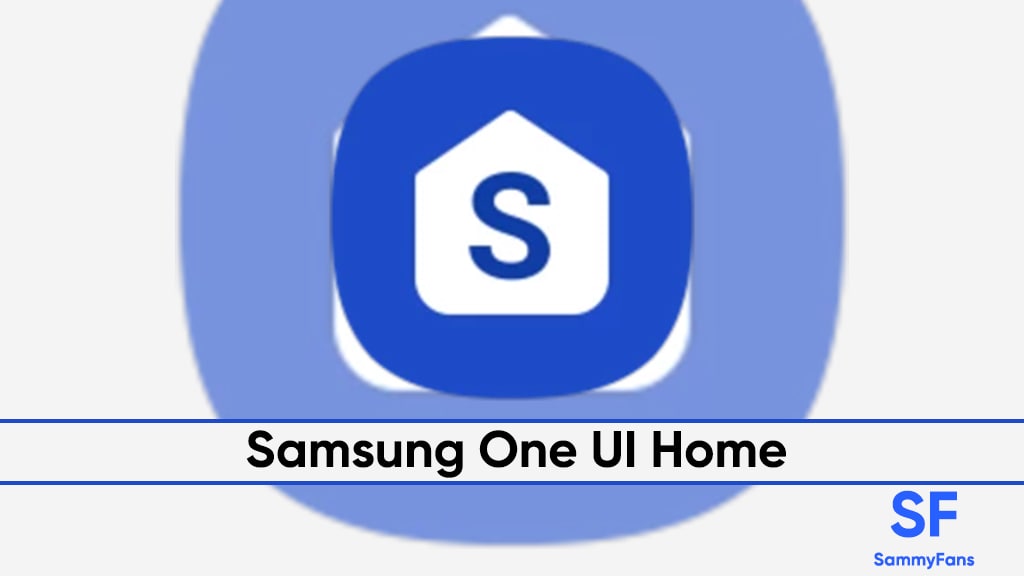 Samsung One UI Home is a system launcher for Galaxy devices, which unlocks amazing new features. It is installed by default on any Samsung device that runs any version of One UI. At the moment, the company has started pushing a new update for One UI Home with version 13.1.07.3.

The latest update of the Samsung One UI Home comes with an installation package size of  14.18 MB. Users can install the update via their personal data as the update size is too small. This update compatibility is only for Galaxy devices running Android 12-based One UI 4.1/ One UI 4.0 or below.

According to the information, the most recent update brings general fixes for Galaxy devices. Aside from minor bug fixes, this package includes improvements to various optimization functions for a better user experience.

It is an initial rollout, so may take some time/days to reach all the eligible Galaxy devices. Still, you can get it now through our dedicated app file directory. Once downloaded, you will have to install it manually by allowing the system software to allow apps from third-party sources, however, we do not recommend this.

Previously, Samsung rolled out a new OTA update to the Samsung System Launcher 13.1.05.21 update, which improves the overall user experience alongside bringing fixes for some common issues,