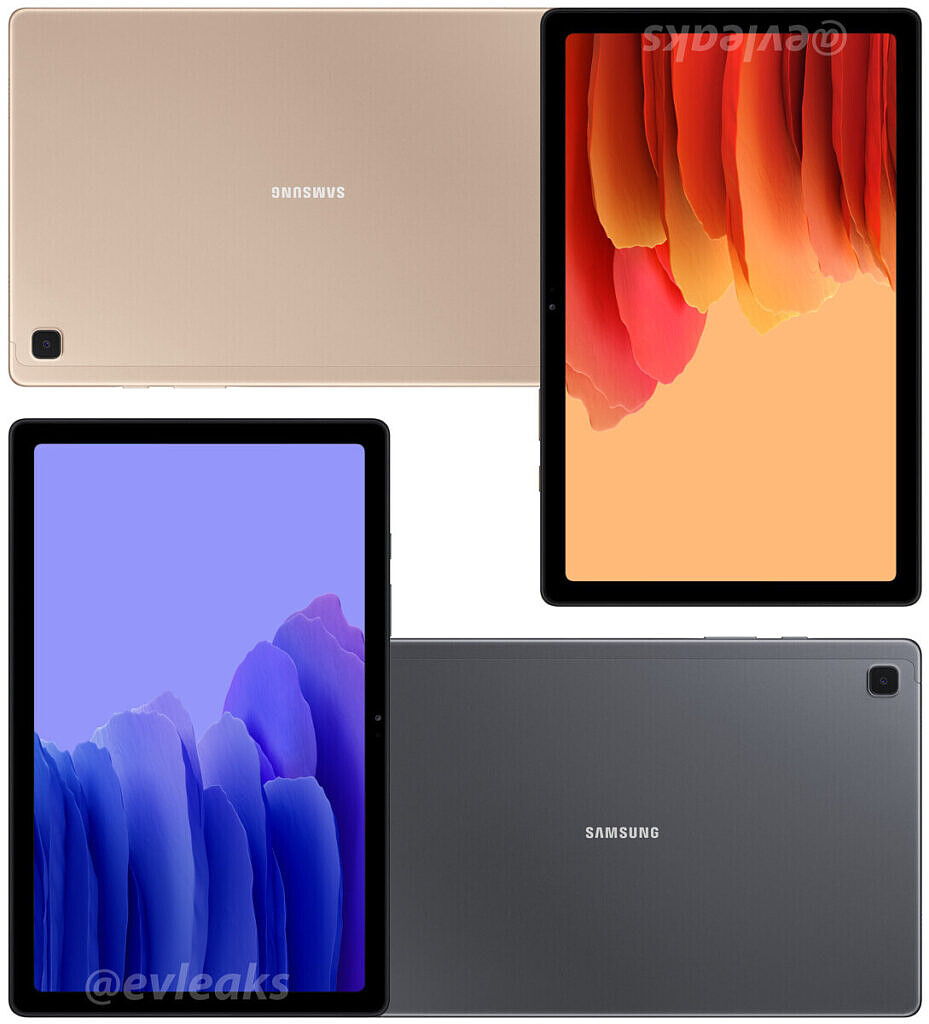 According to the Google Play Console listing, we have seen that the device will come with a 10.4inch display with a resolution of 1200 x 2000 pixels. Galaxy Tab A7 2020 should be powered by the Qualcomm Snapdragon 662 SoC, and a custom Android 10, we expect One UI 2.1 should be part of the package. Galaxy Tab A7 2020 will target the early segments of the market, from the looks and basic features.

We can expect that Samsung will offer different storage variants. Even, one of them should have 3GB of RAM. The device should available with both Wi-Fi-only and LTE models, 7,040mAh battery, and Bluetooth 5.0. But, there’s no official information about the S Pen support with the Galaxy Tab S7 series yet.