Samsung, since 1938! Established as a trading company and became a brand that is well known at every corner of the Earth. Starting food processing, textiles, insurance, securities, and retail in the first 30 years, the company had entered the electronics industry in the late 1960s, followed by shipbuilding industries in the mid-1970s.

Lee Byung-chul, the man behind the brand

Way back in 1938, Lee Byung-chul founded Samsung as a trading company and worked with the strategy to expand its reach to the entire planet, somehow succeeded as well. In 1987, Lee left Samsung (the world as well) and Samsung was separated into five business groups:

Just after entering the electronics industry, Samsung diversified into various fields including Samsung Electronics, which is one of the world’s information technology companies + consumer electronics makers + chipmakers in terms of revenue, as well as Samsung Heavy Industries, Samsung Engineering, and Samsung C&T Corporation. Aside from this, Samsung also has some notable subsidiaries include Samsung Life Insurance, Samsung Everland, and Cheil Worldwide.

Samsung creator Lee Byung-chul said that the meaning of the Korean hanja word Samsung is “three stars” in which the word “three” represents something “big, numerous and powerful”, while the “start” means everlasting or eternal, like stars in the sky.

The birth of “Galaxy”

At the beginning of this century, Samsung opened a development center in Warsaw, Poland. Before moving into digital TV and smartphones, the company began work with set-top-box technology. Later on, the smartphone platform was developed with the help of partners that was officially unveiled with the original Samsung Solstice lineup of devices and other derivatives in 2008 that was later formed as the Samsung Galaxy line of devices such as Galaxy Note and Galaxy Edge.

In 2010, the South Korean tech giant announced a ten-year growth strategy centered around five businesses in which one of these businesses was to be focused on biopharmaceuticals, to which has committed ₩2,100,000,000,000.

Since its establishment in 1938, Samsung Group rapidly printed its footsteps in various areas such as the mobile phone market. After years of its birth, Samsung finally became the Earth’s largest mobile phone maker in terms of the highest unit shipments in the first quarter of 2012. The company had surpassed the traditional tech giant Nokia, which was ruling the market since 1998.

Galaxy Note 7 – One of the biggest fiasco

In August 2016, Samsung launched the Galaxy Note 7 smartphone, but its sales have been suspended in early September 2016 along with an announcement of an informal recall. The company took this decision after some units of the phones had batteries with a defect that caused them to produce excessive heat, leading to fires and explosions.

The company replaced the recalled units of the Galaxy Note 7 with a new version, but, later on, it was found that its new variant also had a battery defect. Following this, Samsung recalled all Galaxy Note 7 smartphones worldwide on 10 October 2016 and finally ended production of the phone the following day.

In South Korea, the Republic of Samsung

Samsung is not just South Korea’s technology company, but it also has a powerful influence on the country’s economic development, politics, media, and culture and has been a major driving force behind the “Miracle on the Han River”. Samsung affiliate firms produce nearly a fifth of South Korea’s total exports. In 2013, its revenue was equal to 17% of South Korea’s $1,082 billion GDP.

When it comes to smartphones, Samsung has 4 main lineups – Galaxy Note, Galaxy S, Galaxy Z Fold, and Galaxy A that are available worldwide. At the same time, the company has also introduced several phones under its Galaxy M and Galaxy F series in select markets such as India.

Apart from this, the Korean tech giant offers rugged smartphones under its Galaxy XCover lineup, while tablets are known as Galaxy Tab. Among the half dozen segments, Samsung’s Galaxy Note and Galaxy S are usually known as flagships. 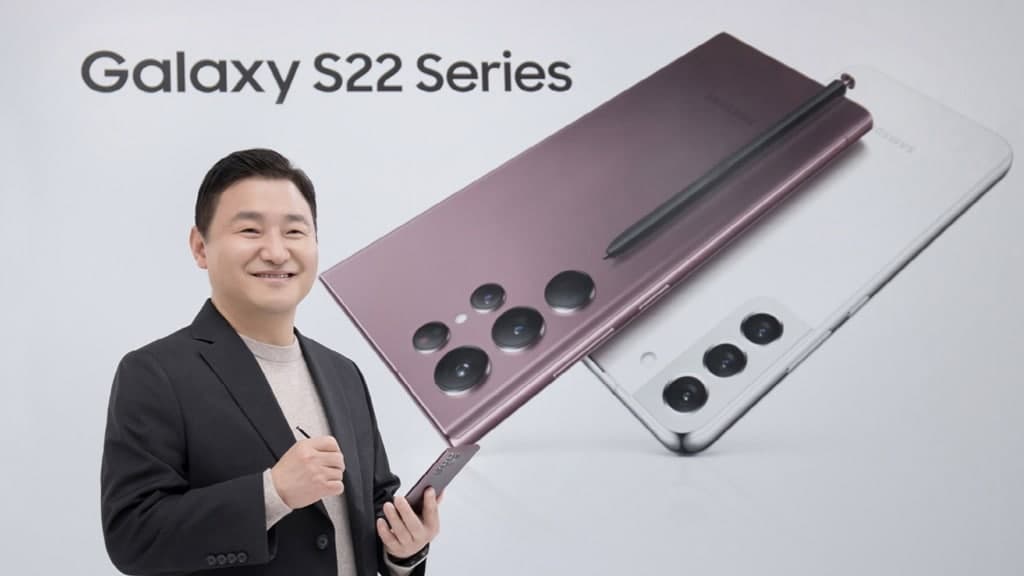 Not only smartphones, but Samsung also has a good reputation in the wearables market as it introduces smartwatches with several futuristic functionalities along with full of premiums. You can check some of the most popular Galaxy watches below.

With the launch of Galaxy Buds back in 2019, Samsung impressively proved its presence in the hearables device market. Following its popularity, the company launched its sequel Galaxy Buds+ in 2020 and continuously brought new TWS earbuds two times every year.